Many digital comics still based on the 6.5″ x 10.25″ floppy, and that simply doesn’t work on a 7″ or smaller screen. This is why Amazon, B&N, and Comixology each have their own version of a directed reading mode which moves the reader from one frame of the comic to the next.

Now Google has revealed its take on this idea. On Thursday Google released a new version of the Play Books Android app with a new feature called Bubble Zoom.

Here’s how Google explained the feature:

You can see Bubble Zoom in action in the GIFs below.

Play Books is refusing to open on either my phone or my Android tablet, so I can’t report first hand, but this looks less useful than the directed viewing mode offered by, for example, Comixology.

That let you zoom in on individual panels on a page, while Bubble Zoom simply makes the text about twice as tall. Zooming in in a single panel lets you see more of the detail which you can’t see when viewing an entire page.

Google would disagree. As they explained in the following video, they wanted to let readers see the full page image so they get the full impact of the artwork.

That’s all well and good, but the thing is Google’s competitors offer both a panel view and a full page view. So no, readers aren’t missing anything when reading panel by panel on Comixology. They can switch between one form of reading and the other, and not miss anything.

You can find Bubble Zoom in the latest version of the Play Books Android app in Google Play. 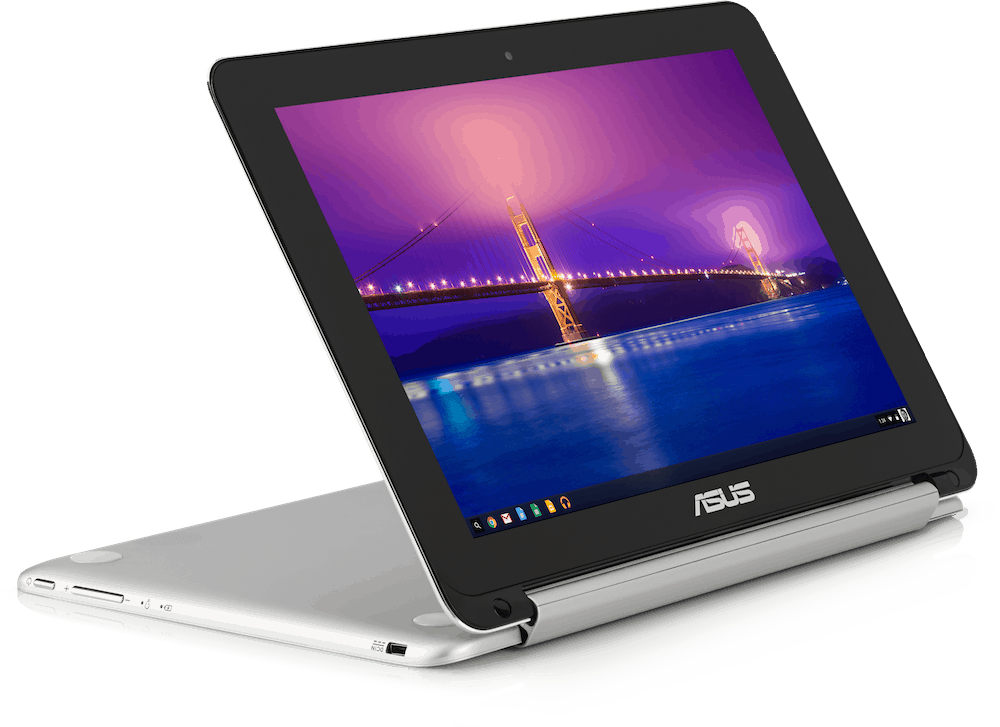 Looks an awful lot like the pop-ups in Kindle Kids books or B&N’s ePIBs.