It is a truth universally acknowledged that large automated content filters do not function well at all, and the only thing keeping such a system from screwing up is constant human supervision.

Alas, no one was paying attention to Youtube’s ContentID copyright bot yesterday until after it shut down a couple officially sponsored livestreams from San Diego Comic-con. The first to get the boot was a Star Trek panel, and then a couple hours later Cartoon Network’s panel was also cut off.

Here’s why this is newsworthy: Both of these panels were blocked by Youtube the networks were streaming content that belonged to the networks.

The panel included the cast and producers of Discovery doing a read-through of the first act of the season 2 finale, "Such Sweet Sorrow, Part 2." The "enhanced" read-through included sound effects, effects shots, and storyboard images meant to bolster the actors as they delivered lines from their living rooms and home offices.

Even if the presentation didn’t look like a real episode of Discovery to the home viewer, it apparently sounded close enough: after the Star Trek Universe virtual panel began viewers began to lose access to the stream. In place of the video, YouTube displayed a content ID warning reading: "Video unavailable: This video contains content from CBS CID, who has blocked it on copyright grounds."

After being blacked out for about 20 minutes, the panel was restored, and the recording of the virtual panel has no gaps in playback

This is not the first time that livestreams have been blocked when they were legally using content; I am reminded of the  Worldcon awards dinner livestream that was shut down because someone played a Doctor Who clip. The video had been provided by the BBC (the show had won an award that year) but apparently no one told Ustream’s bot.

The Hugo Awards were being streamed live on video site Ustream when, at 10:43 p.m. ET, the feed went dark during an acceptance speech by fantasy writer Neil Gaiman.
The reason? Ustream says automated software designed to detect the unauthorized posting of copyrighted material was triggered when, before Gaiman’s speech, the ceremony showed clips of "The Doctor’s Wife," an episode of the popular sci-fi series "Doctor Who," that Gaiman penned.
Instead of Gaiman, text reading "Worldcon banned due to copyright infringement" appeared.

That was eight years ago. Apparently the tech has not gotten better in the past 8 years, nor have the people running the software gotten better at their jobs. 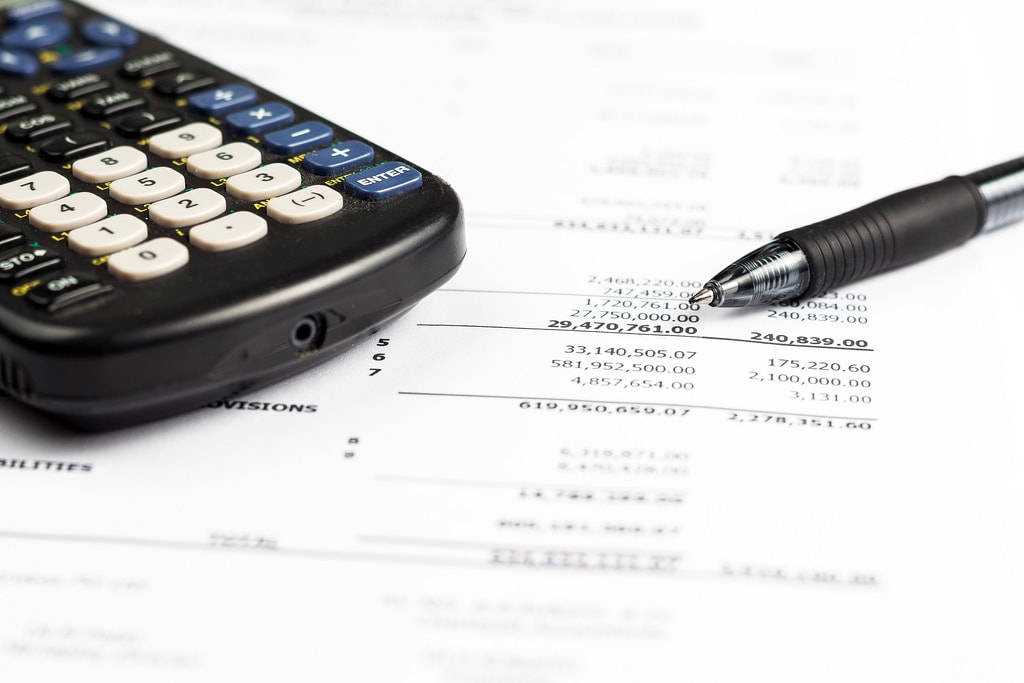 You’d think provider sanctioned videos and streams could be tagged with a secure authentication ID tag whitelisting them. (Or should that be pale listing? Its hard to keep up with right think.)

Anyway, OS developers figured that out decades ago to authenticate device drivers and other add-ins.

[…] COMIC-CON STREAM IS LEGAL, GETS BLOCKED ANYWAY. “Cartoon Network and Star Trek Panels at San Diego Comic-Con Were Blocked by Youtube’s Conte… – which reminded The Digital Reader of what happened to the Hugo Awards livestream in […]

[…] that automated systems do this all the time; in fact, just this past week Youtube’s ContentID shutdown two different livestreams from San Diego Comic-con. And previously, Digimarc showed us in 2016 what could happen if you let a […]