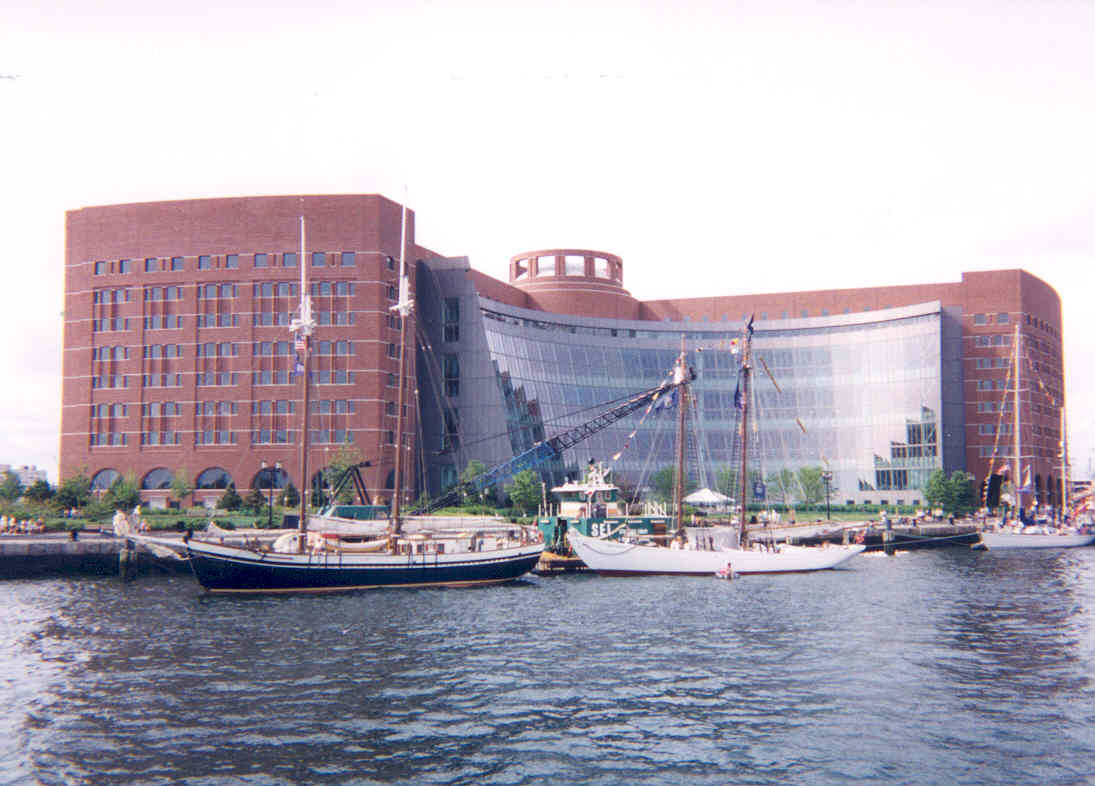 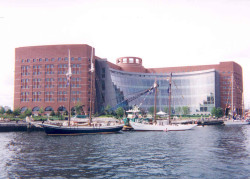 Three major textbook publishers filed a lawsuit this week against a a textbook importer by the name of Information Recyclers, and the three fellows accused of running it. The lawsuit, Cengage Learning et al v Hunting et al, was filed on Tuesday in the US District court of Massachusetts.

The 14-page filing accuses the three men of importing and selling pirated counterfeit copies of textbooks whose copyrights belong to the three publishers. The publishers allege that the imported textbooks were unauthorized reproductions which violate the publishers trademarks and copyrights.

If this case sounds familiar, you’re not alone. The filing immediately reminded me of Kirtsaeng v Wiley, the landmark US Supreme Court ruling that said that legally produced textbooks could be imported with or without the approval of the original publisher.

Originally filed in 2008 against Supap Kirtsaeng, then a college student, Kirtsaeng v Wiley settled a key detail of the first sale doctrine. Kirtsaeng was sued for importing and reselling cheaply produced foreign editions of textbooks belonging to Wiley. The publisher argued that this violated US copyright law, and won the case at both the district and appellate level, but ultimately the US Supreme Court ruled that Kirtsaeng had the legal right to resell textbooks which had been produced legally.

(the rest of this post has been eaten by a wordpress bug, sorry) 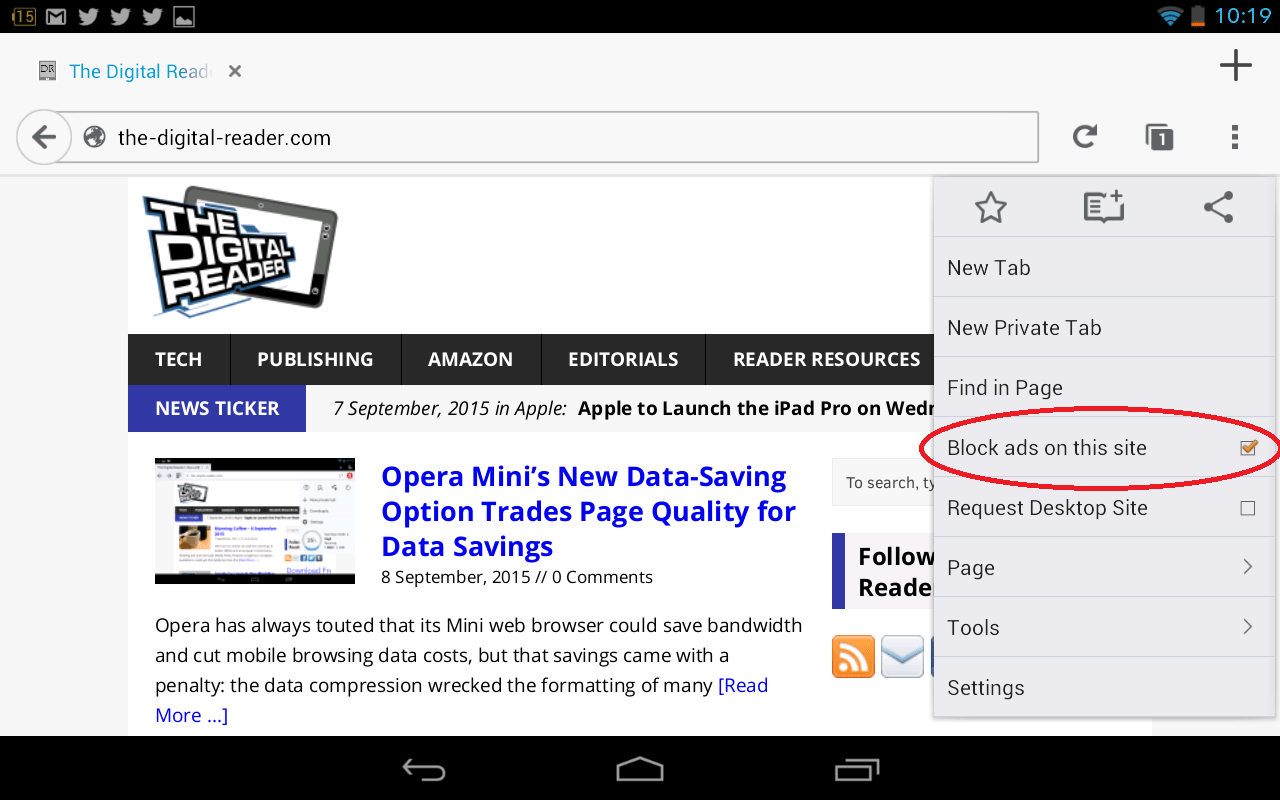 If the allegations against Information Recyclers (from the complaint document) are accurate, the books are inferior copies of the plaintiff’s. If they weren’t legally produced, this becomes a lawsuit like Basic Books v. Kinko’s Graphics. IR will lose, if it is. (As an aside, "Information Recyclers" does have a pirate-y ring to it.)

The books in the Wiley case were legally produced in the country of origin, IIRC. I would have to refresh my memory, it’s been a while since I’ve read through that one.

[…] Cengage, and McGraw-Hill have filed a copyright infringement lawsuit against a company called Information Recyclers, accusing it of selling pirated […]