So Meg Whitman announced Friday that HP was giving up on webOS devices and that they planned to open source the code and let everyone have at it.

Basically this means that webOS is dead. It doesn’t have support from any major software developers and today it lost the support of its only major hardware developer. Given that there’s not a lot that the end user cannot do with it, there’s really no reason to invest in webOS. It’s dead.

That’s certainly what I first thought, but then I tried to justify the idea to one of my readers, and I realized that it might not be true.

Update: There are reports that HP will release a webOS tablet in 2013, so apparently death is not an absolute.

Quantum Chaos emailed me a link to one of the stories about the death of webOS. I tried to work my way through an argument explaining why webOS was dead and I realized halfway through that it wasn’t.

As I see it, we’re probably not going to see webOS on any major brand name tablets next year. But because webOS is open source (and because Android is so crowded), we will very likely see cheap tablets coming out of China with webOS installed.

We’ll see those Chinese tablets show up under any number of brand names. They won’t run very well, they won’t be able to do much straight out of the box, and it will be a pain in the ass to find apps for them. But that’s okay. The cheap webOS tablets can survive those hindrances.

I know it’s possible because that’s where Android tablets were last year.

Lots of people bought those first cheap Android tablets. They couldn’t do much on their own so they banded together into support groups, shared tips and tricks, and helped each other extract some value from their tablet purchase.

The same could happen with webOS. On the upside, webOS already has a community of indie developers, it already has online communities of users, and it already has die-hard fanbois. All webOS needs now is support from device makers.

Again, I doubt that any major hardware company will risk their money on a webOS tablet, but there are dozens of small operations in China that will give it a try. And at least a few of those tablets will filter out of China and end up on the US and European markets.

Of course, the downside of junky tablets is that webOS appears to require a dual core CPU (at least it needed it for the TouchPad). That’s not cheap. But it’s also not an absolute. I checked, and a number of the webOS phones are not using a dual core CPU. Some are based on sophisticated SOC (system on chip), but that’s not the same thing.

I suspect that we will see Rockchip in particular develop their own flavor of webOS that runs well on their cheap CPUs. They’ve done a decent job with Android, and they should be able to repeat it with webOS. The result won’t be a premium tablet, but it will be a step above the rest of the junk on the market.

And in the long run all those junky tablets will eventually lead to better ones. We might end up seeing a premium tablet running webOS (probably).

I won’t make any guarantees that webOS will survive, but it is most definitely not dead yet. I won’t pass judgement on webOS until at least CES 2013 . That’s when I would expect to see webOS tablets in person. If none appear then I might revisit this prediction.

All in all, this will be an interesting year. 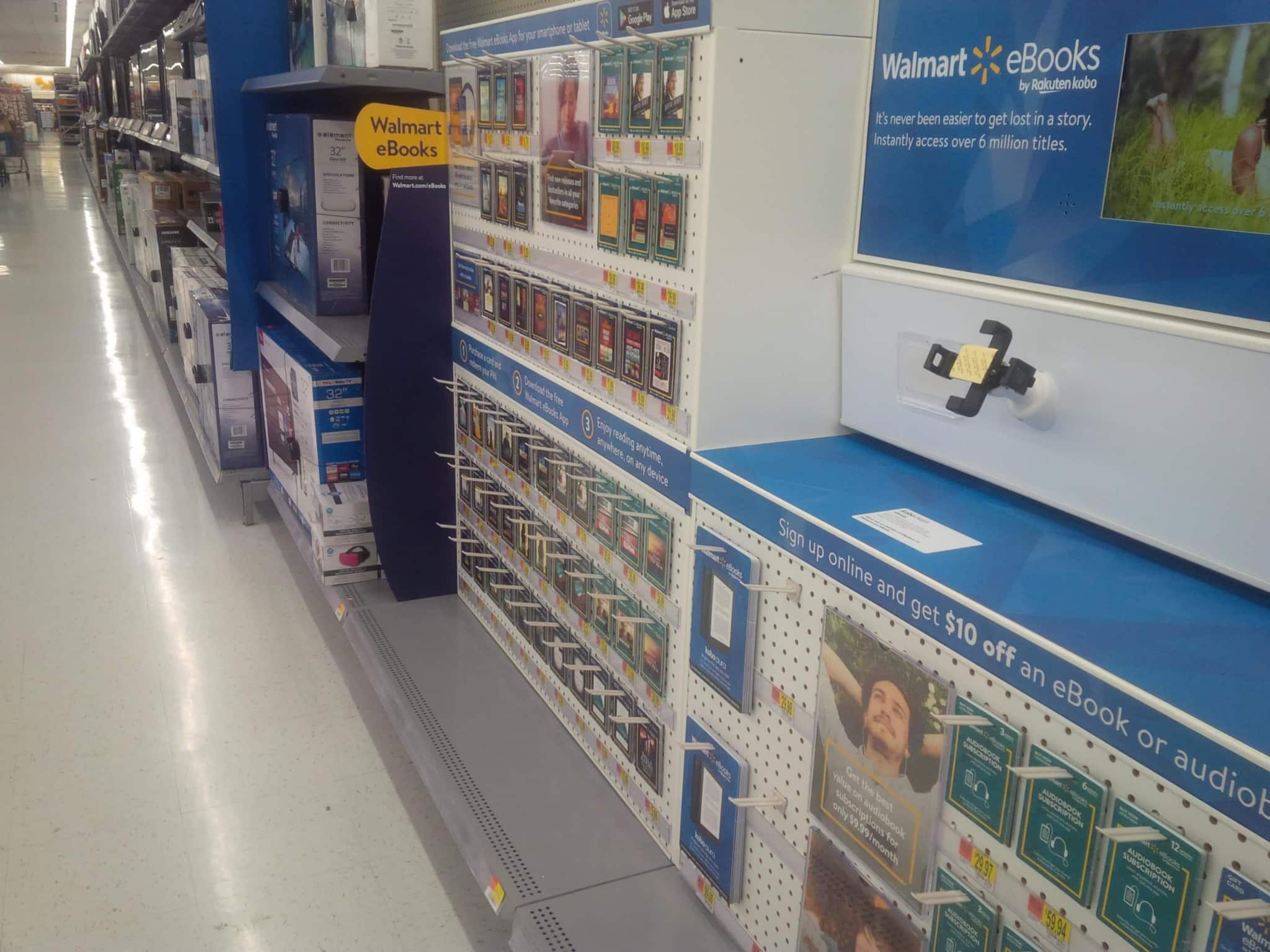 No, WebOS isn’t "Quite Dead yet".
But how dead is going to be determined by *what* gets open-source (how much of the WebOS commercial Phone OS–just the Core OS or apps, too?), the type of open source license, whether there will be a parallel commercial product (most likely from HP itself).

Possibilities?
Well, more than tablets, WebOS can have a long and healthy future in feature phones and very low-end smartphones. Products where lack of app availability matter. (A lot of people do buy cellphones just to, well, *talk*.)
It might have a future in smart printers, dedicated ebook readers, and set-top boxes. Maybe future hardware categories yet to be conceived.

It is worth remembering that Android by itself, as an OS, is really a crappy product. It’s chief virtues being that it is somewhat free (as in free beer) and that it has gathered a strong app ecosystem. The former is undercut by its patent problems and the latter by the fact that being based mostly on Java, at least some of the apps can be hijacked by a good emulator.

So yes, focusing on chinese crap tablet manufacturers is a strong possibility, but I can see phone manufacturers using it in ultra-low cost products in the developing world to avoid the patent cloud and associated costs.

A lot is going to depend on the GUI and apps that HP includes in the Open Source effort. Also, if they *do* Open Source the GUI, don’t be shocked to see it grafted on other Linux-based products. It is a very good GUI with a lot off potential, all by itself. And desktop Linux for one, is still wedded to 90’s era GUI models. They’ll be needing an answer to Microsoft’s METRO once Win8 launches.

Open Source-ing dead commercial products is usually just a way to off-load legacy product support but if HP is *really* going to be contributing to the WebOS project and if the GUI is part o the deal the result might not be yet another zombie.

here’s how i see it.
ya i originally thought alright woohoo more high-end webos tablets might actually fix those pesky problems the original tablet had but now that i think about it single core tablets are already on their way out as in there might be a handful after the new year starts and the rest will be dual core and yes i’m talking the lowest of the low end. that being said since quad-cores will be flooding ces 2012 with an eventual mid-late 2012 release date on the high-end that means before 2012 is up nearly every low end tablet on the market will now be dual-core. a 7inch dual-core could run webos almost as well as the touchpad did but with the added benefit of a new open source crowd it could be vastly more popular and you could be seeing if nothing else people buying dual-core android devices(cough fire) wiping the low-end craptastic android and rooting webos instead talk about a role reversal lol but its possible

About as "vastly" popular as LINUX?
Open Source does nothig for mass market consumers.
Where it helps is techies and hardware developers.
If the hardware guys take advantage to create a quality mass market product, great. (Think of all the ereaders that run on Linux derivatives, like the K1-K4, Pocketbook, Hanlins, etc.)
But lets not get carried away; at the consumer level WebOS is at "most" a sub-branding thing that tells them about which app base they’re buying into.
Like, when people buy Android tablets theyre not thinking about the Android OS and how it works; they’re thinking "It’ll run the same apps I bought for my cellphone".

I’m guessing that webOS may still have a chance at the expense of Android- the patent wars are very aggravating, and may force some manufacturers to look into alternatives.

[…] may have decided to open source webOS, but they’re clearly not giving up on it. Earlier this week HP released an update for the […]

[…] HP announced that they’re following through on their promise to open source webOS – maybe. They actually did 2 things today, and this marks a good first step […]