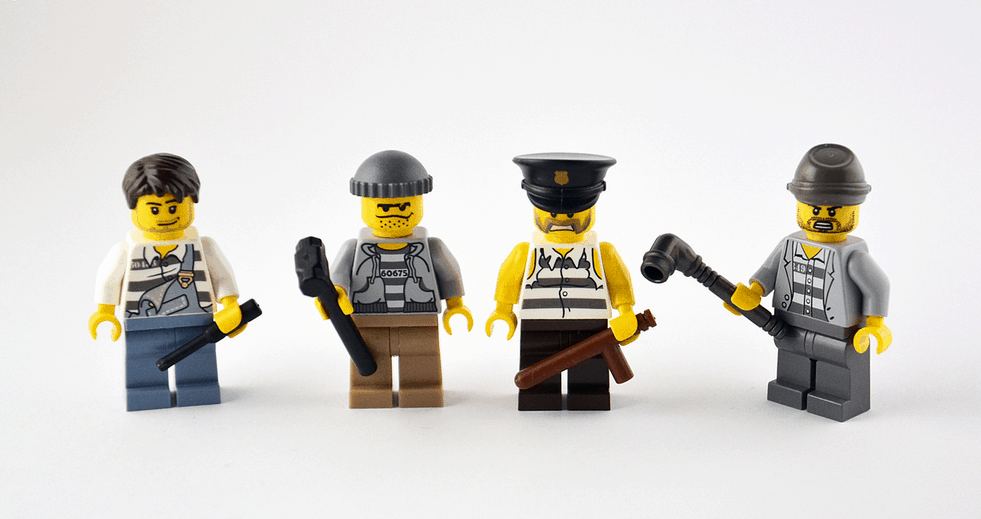 What do you get when you take ludditism, and mix in a badge and paranoia?

According to ProPublica, we get a small library being intimidated into shutting down a privacy effort.

In July, the Kilton Public Library in Lebanon, New Hampshire, was the first library in the country to become part of the anonymous Web surfing service Tor. The library allowed Tor users around the world to bounce their Internet traffic through the library, thus masking users’ locations.

Soon after state authorities received an email about it from an agent at the Department of Homeland Security.

“The Department of Homeland Security got in touch with our Police Department,” said Sean Fleming, the library director of the Lebanon Public Libraries.

After a meeting at which local police and city officials discussed how Tor could be exploited by criminals, the library pulled the plug on the project. “Right now we’re on pause,” said Fleming. “We really weren’t anticipating that there would be any controversy at all.” He said that the library board of trustees will vote on whether to turn the service back on at its meeting on Sept. 15.

Technically, the Kilton Public Library was not the first public library to get involved with Tor.

I’ve found several news stories on libraries that have installed the Tor web browser on their library computers. This enabled the library patrons that used the computers to browse anonymously, but it only helped protect the privacy of the patrons sitting at the computers.

The Lebanon Public Libraries took the idea to the next level. They are the pilot test library for the Library Freedom project, and they installed a Tor exit node in the Kilton Public Library. This helped protect the privacy of library patrons, but it also helped protect anonymous users all over the world.

Tor, or The Onion Router, is the name for a cooperative anonymous web browsing effort that enables anyone using a Tor web browser to mask their web traffic.

Rather than just browse the web through their internet connection, a Tor user’s web browsing is instead routed through relay nodes in the Tor network and out a Tor exit node elsewhere in the world.

This is all software, and a Tor user is still using their local internet connection,  but thanks to the Tor network that user would appear to be browsing from a completely different location – from a library in New Hampshire, for example.

Or at least that is what the library would like to have happen; they have been pressured into putting the project on hold. 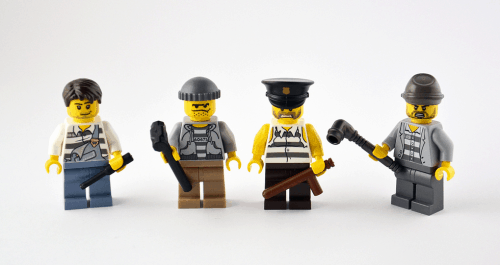 DHS spokesperson Shawn Neudauer said the agent was simply providing "visibility/situational awareness,"” and did not have any direct contact with the Lebanon police or library. "The use of a Tor browser is not, in [or] of itself, illegal and there are legitimate purposes for its use," Neudauer said, "However, the protections that Tor offers can be attractive to criminal enterprises or actors and HSI will continue to pursue those individuals who seek to use the anonymizing technology to further their illicit activity."

When the DHS inquiry was brought to his attention, Lt. Matthew Isham of the Lebanon Police Department was concerned. "For all the good that a Tor may allow as far as speech, there is also the criminal side that would take advantage of that as well," Isham said. "We felt we needed to make the city aware of it."

While he’s at it, Lt Isham might also want to warn city officials about other technology that criminals might use to commit crimes. For example, criminals could use a car to go to or from a crime, or they could use a phone to coordinate their efforts. They might also use a pen to forge a check, or they might illuminate a gang get together with a light bulb.

Obviously this tech is just as prone to misuse as a Tor exit node, and thus its use should be strongly discouraged.

image by Magnus the Great 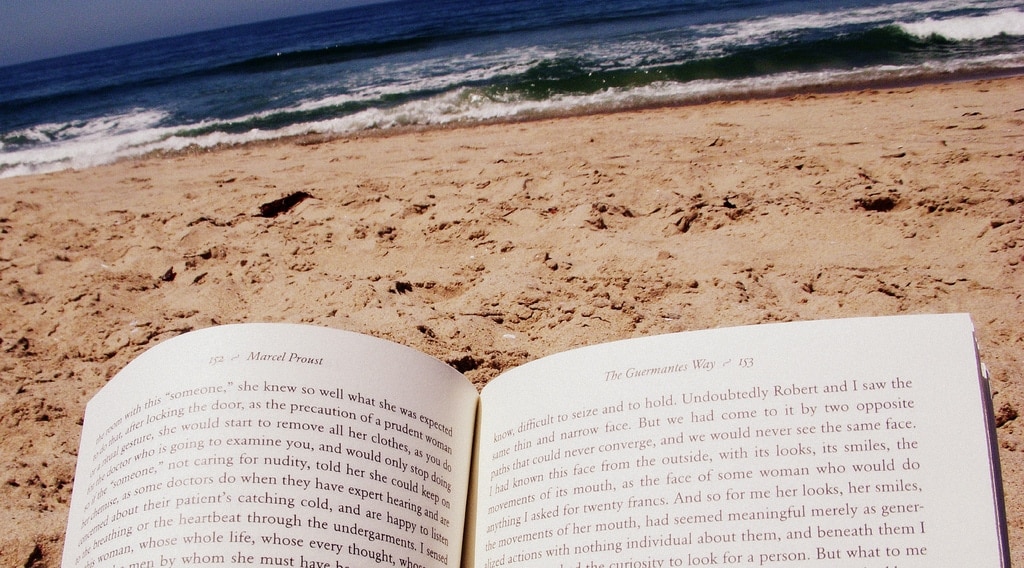 The Perils of Taking Too Many Books on Your Holiday Trip, and Other 1% Problems

India’s Next Aakash Tablet Will Have 4G, Will Also Turn Sow’s Ear into Silk Purse

Or, they may use getting elected to a public position or being employed by the local government to engage in all kinds of criminal behaviour, especially embezzlement and sexual harassment. I guess we should shut down the government because it may be attractive to criminal actors.