Did You Know the New Nook HD Has Text-to-Speech?

Do you remember the lawsuits against public libraries in Sacramento and Philadelphia over Nook ereaders which were not usable by visually impaired patrons?

It looks like the settlements for those lawsuits may have stung B&N more than I realized; the new Nook HD and HD+ have support for text to speech, and that’s not a feature mentioned in the manual (most reviews missed it as well).

Earlier today I was chatting with an acquaintance who works for AARP. We met at an event where he was speaking on OLPC and the XO, but at one point in his talk he pulled out his new Nook HD+ in order to explain some point about tablets. After his talk was over I asked what he thought about how the new gadget handled TTS.  Given his employer I thought he would have a well-defined opinion of the various accessibility options offered by mobile devices. He was surprised to learn that the Nook HD had this feature; he’d read reviews and the manual and it was not mentioned anywhere.

And so I thought this might be a useful feature to point out to my readers.

The TTS feature is still in beta, and right now it only works to read the text of a book to you. It also doesn’t sound very good, but then again B&N probably didn’t pay much for it.

According to the settings menus, the Nook HD uses Pico to provide text-to-speech. Pico is a freely licensed app which Svox, one of the leaders in this niche, released for free some time back.If you like you can find a free Android version of this app pretty much anywhere online.

While I’m sure B&N is using a relatively new version of Pico, it still doesn’t sound very good. The voice intonation isn’t as good as on the Kindle 3. That was licensed from Nuance, so it actually cost Amazon money.

But on the upside the Nook HD does have TTS. Finding a previously unknown feature is never a bad thing, and there’s always a chance that we’ll get the option of upgrading the voice to one of the paid replacement voices.

How to Turn It On

You’ll first need to enable this feature in the setting menu. Go to the full settings menu, select applications, and then select Reader.  TTS will be a check box about half way down the page. After you’ve done that, just open an ebook. It should start reading to you automatically, though you might need to touch the screen to prompt it to start. 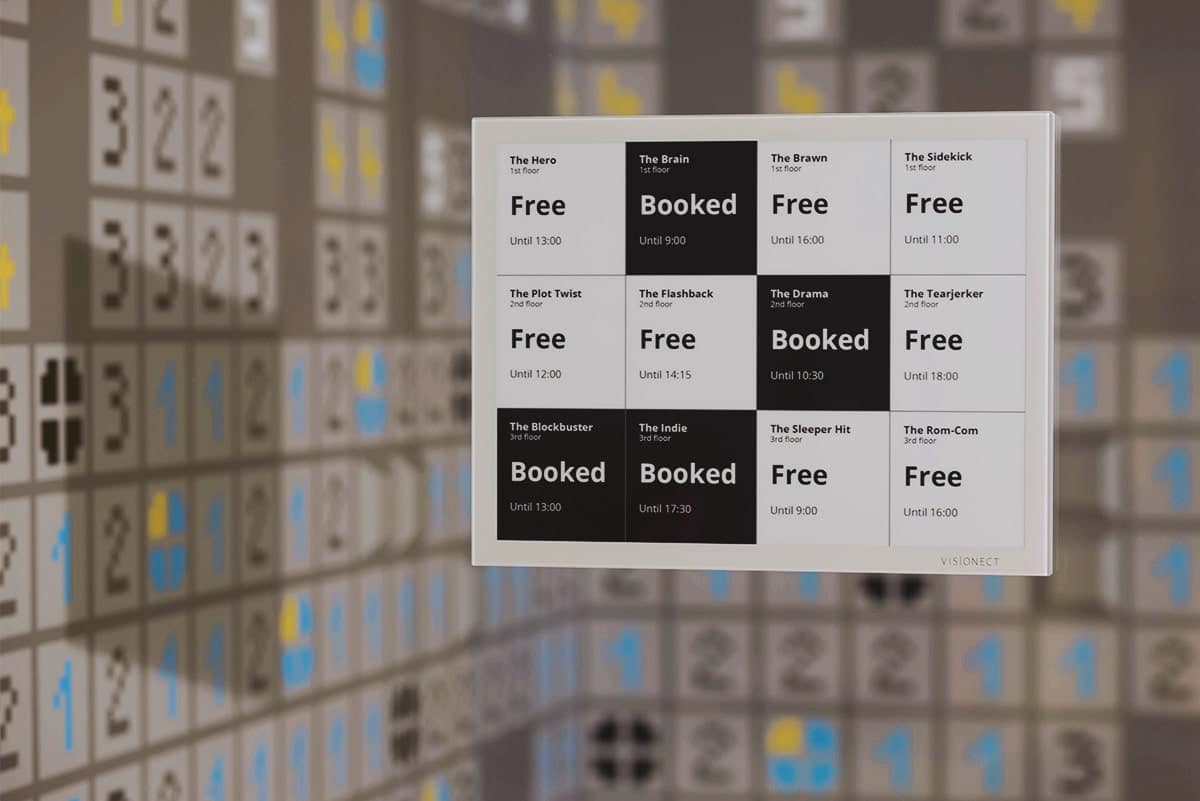 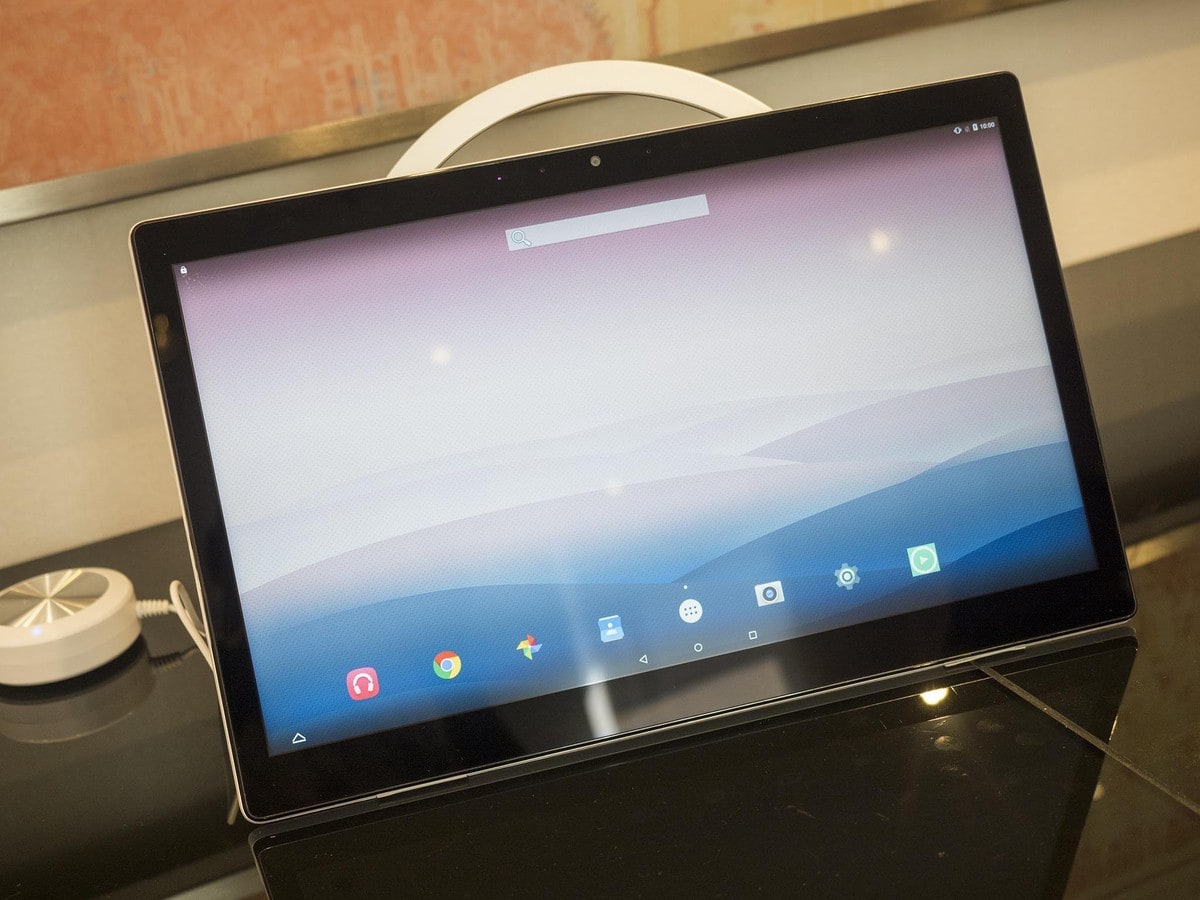 They don’t even call it TTS on my HD+. It just says, "Enable accessibility – Currently in BETA."

Yep. That suggests that it might be expanded to include spoken menus.

Yeah, I’m not sure why I didn’t recognize "accessibility" as being TTS in the first place. Thanks for the tip. I use TTS to read news articles to me while I am otherwise engaged. This voice is pretty bad when you compare it to the Kindle, but I have been using TTS since the old Adobe Reader desktop days. Now that was bad 🙂

The NOOK TTS isn’t hobbled by publishers the way Amazon’s is either.

Yet.
Wait ’til Turow and company hear about it.

Eh. Turow’s past behavior suggests that he acts far more for political reasons than on principle. Note how he does not complain about Apple’s TTS. Note how the AG defended the criminal conspirators in the price fixing issue.

My bet is that B&N will get a pass because they’re not Amazon.

Quite likely. Telling if they do get a pass…

Of course, if the AG were going to complain they would have said something about NookStudy. That gained the ability to use Windows TTS some time back.

I don’t see how this is a reaction to the library suit. Those were cheap eInk devices libraries could "afford." Even Amazon dropped TTS from its eInk Kindle (a stupid move, for all those who with sight problems had gotten hooked on it). Does Amazon even offer TTS anymore? Isn’t it all Whispersyn for Voice now, where you have to PAY for a frikkin separate audiobook?

And yet Amazon still sells the K3.

Does the Nook HD+ TTS work with the B&N eZines also?

Oh knowledgeable ones… If one was to purchase an ereader, specifically needing the TTS feature -what do you recommend? Nood HD with the cruddy robotic voice (with the hopes that it will improve over time) OR the Kindle Fire and pay the monthly fee for Whispersync which has a better sounding voice but then there is more extra monthly fees (UGH!)

Do you think the NOOK HD will improve on the quality of the TTS? Thanks.

The Text to Speech is not really clear… not sure why they did not choose a better quality .. like this one that sounds like a person!

Someday both Kindle and Nook will get this right.

Can the Nook HD read a plain text document with PICO?

i personally dont see what the problem is if u dont like the voice get an audiobook. has everyone forgotten about those? the voices are excellent on these. and most all ereaders play them!!! why a visually impaired person would purchase an e-READER is beyond me. but more power to them.

This is such awesome news for me! My 10 year old son has severe dyslexia, but comes from a family of avid readers. Do you recommend the Nook or the Kindle. It appears both have similar "text enabled" feature, but which is better?? If he can follow along with the print and listen at the same time, a whole new world will open up to him!

Lisa we have a son who as the same problem and I was look for answer on would a nook or Kindle be a good thing to get him. Did you buy one and which one did you chooses?

No we never bought anything. My son would rather be playing then listening to a story. We bought the Percy Jackson series on CD and only listened to the first CD and it has been 6months since we bought it.

I have bought my husband and too of my daughters who all have reading difficulties Kindle keyboards because of the text to speech function. They love them because now they can enjoy reading instead of struggling to read and I swear they have been improving they reading skills. I have a Kindle Keyboard and a Kindle Fire and Love them. My reading is perfect but I still use the TTS function all the time too. It helps me focus in noisy situations on what I am reading. Go onto Amazon and do a comparison on all the models available and choose which one suits your needs. My youngest never could get passed the first chapter but after I gave her my kindle to use and turn on TTS she read 7 full novels in 5 days and refused to give kindle back so I got her, her own.

My son is also dyslexic. He LOVES audio books, the ones with real human narrators. I have tried kindle and blio and one older computer TTS but he can’t seem to process the digital voices in TTS. I don’t know if it is lack of intonation or the strange pronounciation and cadence , but he just ends up frustrated.

The LibraryCity guide to get the most out of library e-books—via the right hardware, text to speech and otherwise | LibraryCity October 15, 2013 um 5:20 pm

[…] It’s also possible that the Nook’s built in text to speech will work with OverDrive books—I haven’t tested it. But last I knew the speech quality […]

How do you turn it off?