Your favorite news reader service is back in the news again today with a couple minor updates. They have expanded their feed reader empire with a new extension for the Chrome browser and ChromeOS, and they have also rolled out an update for their Android app.

According to the Digg blog post, the update added support for "unread only" filter, a feature which I think the app should have had before it launched. Digg also reported that this update includes a bunchaton of bug-fixes. They think you’ll notice that the app is faster, smoother, and zippier. 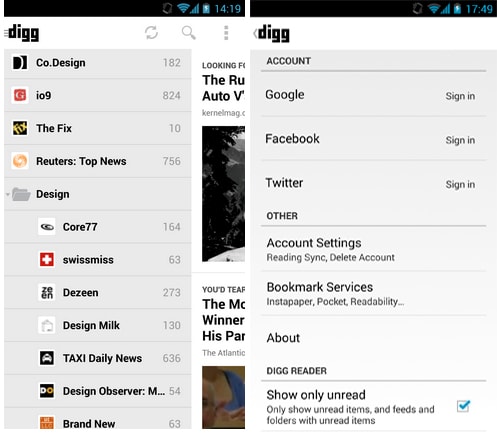 The app’s listing in Google Play indicated that there are between 50 thousand and 100 thousand active users, putting Digg in a distant runners-up position to the market leader Feedly, which has between 1 million and 5 million users on Android.

In other news, Digg decided to go public with their Chrome extension. The extension is simply named Digg, and it was quietly released several weeks ago but only officially launched today. According to Digg this extension adds a few subtle tricks to your Chrome browser.

I should probably point out that this isn’t a full-blown app, just an extension; you’ll still be reading your news updates on the Digg website in its usual browser tab.

And while we’re on the topic, you might want to pass on the extension. It appears to still be in beta and has a version number of 0.2.1.  According to the Chrome web store this extension only has 181 users / guinea pigs.

I tried Digg Reader when it first launched in June 2013 and was less than impressed. I felt it was too slow and lacked basic features.  I haven’t seen a reason to try it again since June, and today’s news hasn’t changed my mind.

Digg added a feature to their Android app today that I feel should have been there from the beginning. They’re still playing catchup in a market dominated by mature apps and services like Feedly and Bazqux (my preferred news reader).

Until they do catch up I just don’t see a reason to try them again. 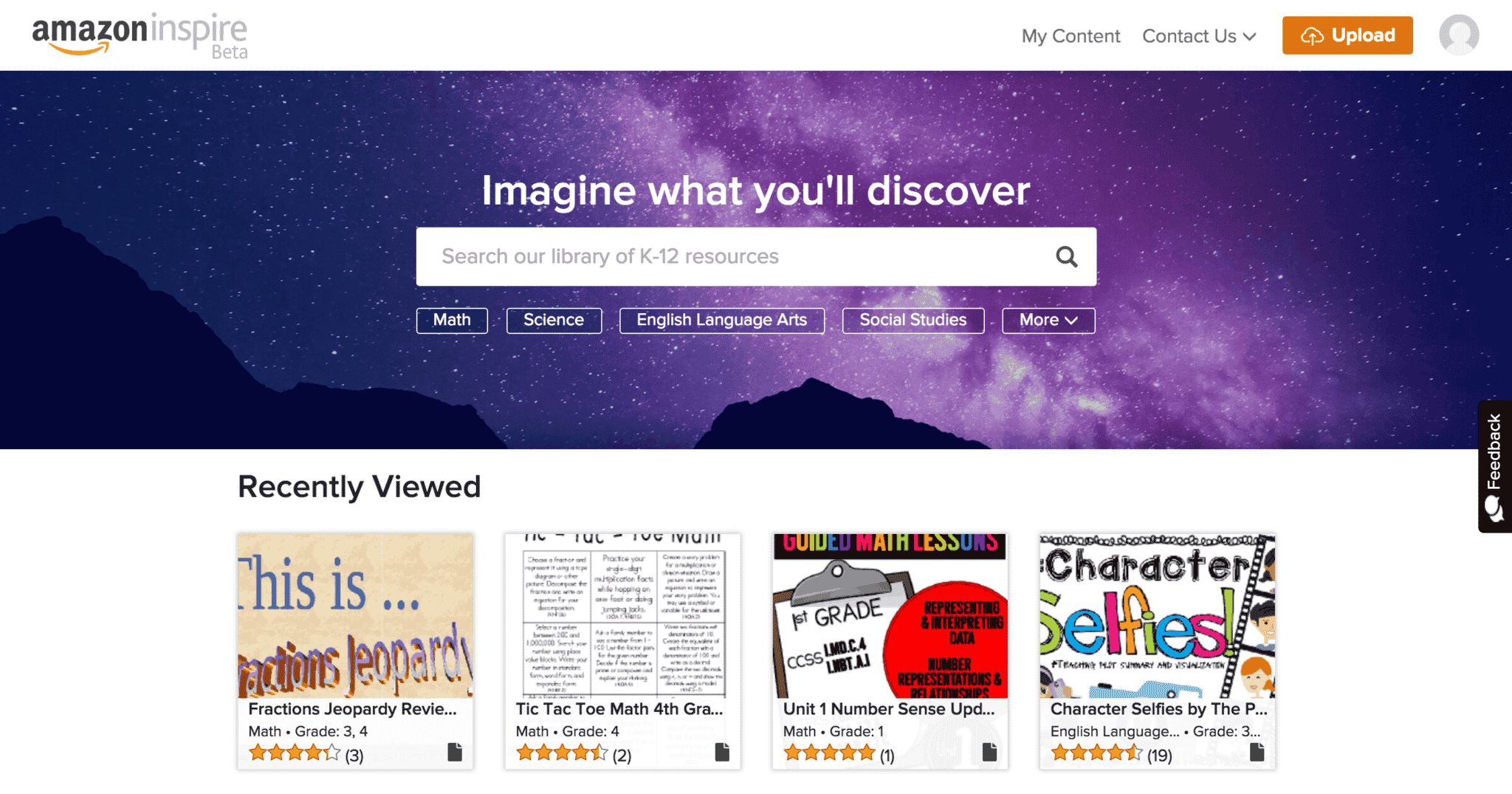