New survey results last week showed that senior citizens in Japan were more interested in adopting ebooks than 20-somethings, but I’m not so sure we should believe the report:

Nearly 70 percent of Japanese in their 20s prefer paper to digital books, while less than 50 percent of those in their 70s do, according to the survey by BookLive Co., an e-book arm of Toppan Printing Co.

Asked what they want from e-books, 52.5 percent of respondents cited low price. Among those who have already used e-books, 70.4 percent called for more titles.

That survey was conducted in July at the Tokyo International Book Fair, and it presents a startling picture of ebook adoption in Japan which is different from most other markets.

But I am not certain that this new data should be trusted – not without more details. It was after all based on a survey group of 826 people at a book fair, so it would not be hard to skew the results.

Another reason to doubt this report is that Japan is the home of the cellphone novel. Surely a country that birthed a new digital literary genre must like ebooks more than this survey would suggest.

But even if the cellphone novel isn’t as popular as news reports would make you think, I still have one more reason to question this latest survey.

It is contradicted by an older survey.

Back in April 2013 I reported on a different survey which showed that younger Japanese readers had adopted ebooks in greater numbers than their older brethren:

Jiji Press conducted a survey in early March 2013 which revealed that ereaders were facing a great deal of resistance in Japan. A total of 1,276 adults were polled in the survey, and only 6.7% reported that they used an ereader. A somewhat larger group (22.2%) indicated that they might want to use an ereader in the future, but a solid majority (69.8%) had no interest in the gadgets.

There’s no general info on how many respondents were reading ebooks, but the survey results do show that ebook usage is highest among respondents in their 30s (18.5%), followed by their younger cohort (11.3%). The older demographics were much less likely to have read an ebook.

I would not worry about the contradiction; there are any number of answers to explain the discrepancy.

The most obvious possibility (and the most likely to be true) is that there was a dearth of septuagenarians at the Tokyo Book Fair. I know that Japan is famed for their healthcare, but it’s entirely possible that the survey results were skewed because they happen to include a statistically unlikely number of 70-year-olds ebook enthusiasts.

I would bet that if we could get access to the original survey (and could read it) it would show that the actual number of septuagenarians surveyed was small enough that a mere handful of responses was enough to radically change the results.

I am still trying to get a copy of the survey, so i don’t know for sure, but that is my best guess. 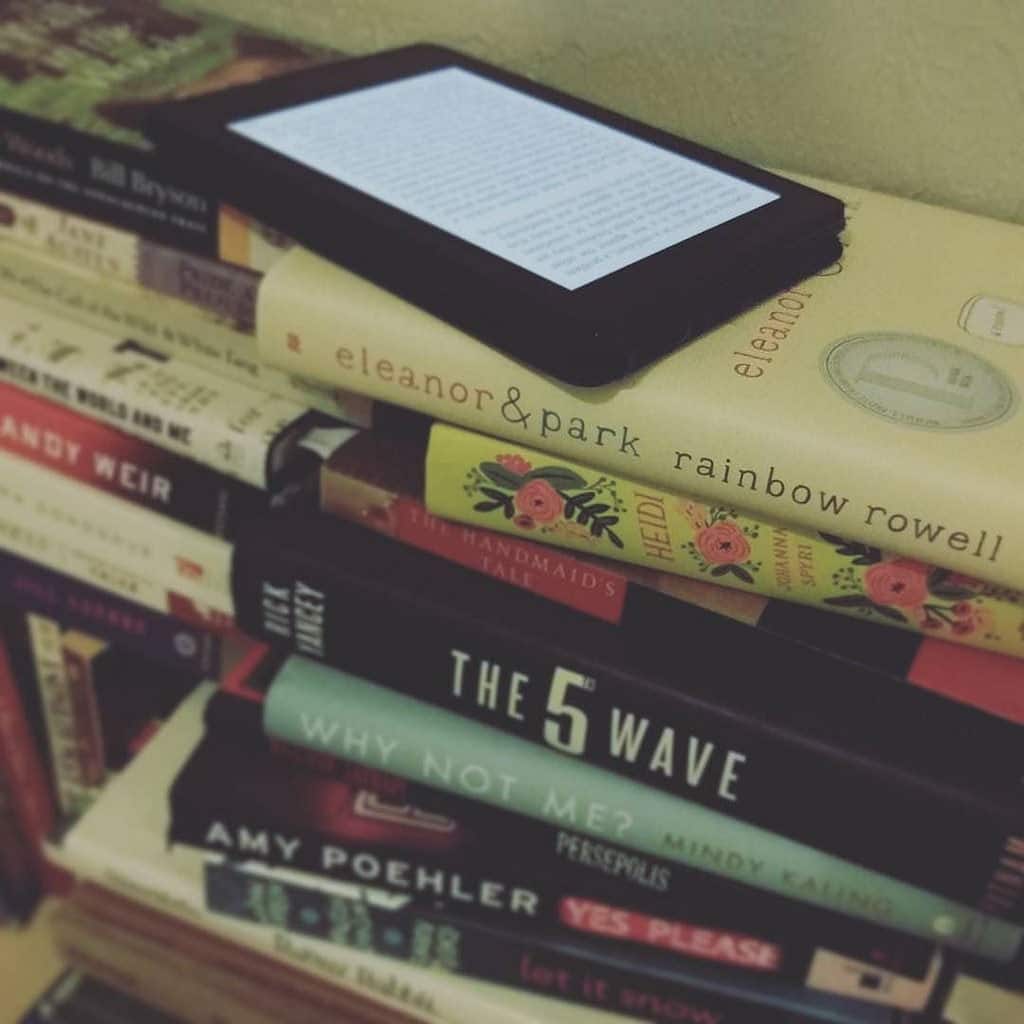 Ereaders are not very big in Japan, though I’ve seen some Kindles. Smartphones, however, are everywhere, and a lot of content are available for them.

Thank you for the post.
It’s true that these "surveys" are not at all reliable. They lack key basics for a social survey. Some are done at the exhibition floor and others at "internet". So, the results are mostly inconsistent. The fortunetellers worked for their sponsors.
Based in the country, I have been watching the trends for 4 years but never took those "surveys" seriously.