It looks like ereader adoption might be about to take off in Germany. A new report is out this week that suggests one in twenty Germans own an ereader.

According to a survey conducted for the Allensbacher Markt- und Werbeträgeranalyse 2013 report (AWA 2013), 5.2% of Germans over the age of 14 now own an ereader. The survey also showed that another 3.5 were considering buying an ereader, and that 6% of respondents indicated that they had bought an ebook in the previous year.

These questions were asked as part of a general survey into consumer buying habits, and it also showed that 7.4% of respondents had bought an audiobook in the past 12 months. Yes, audiobooks are more popular in Germany than ebooks, a trend which is the inverse of  the US market. Nearly 3 out of 5 respondents had purchased a book in the past 12 months, and about about 1 in 6 read books every day. Another 21% read books several times a week.

This 5% adoption rate places Germany far behind the US, where (at last count) 26% of US consumers owned an ereader. But it also puts ereader adoption in Germany far ahead of France, where according to the latest data GfK estimates that approximately 500,000 ereaders are currently in use. 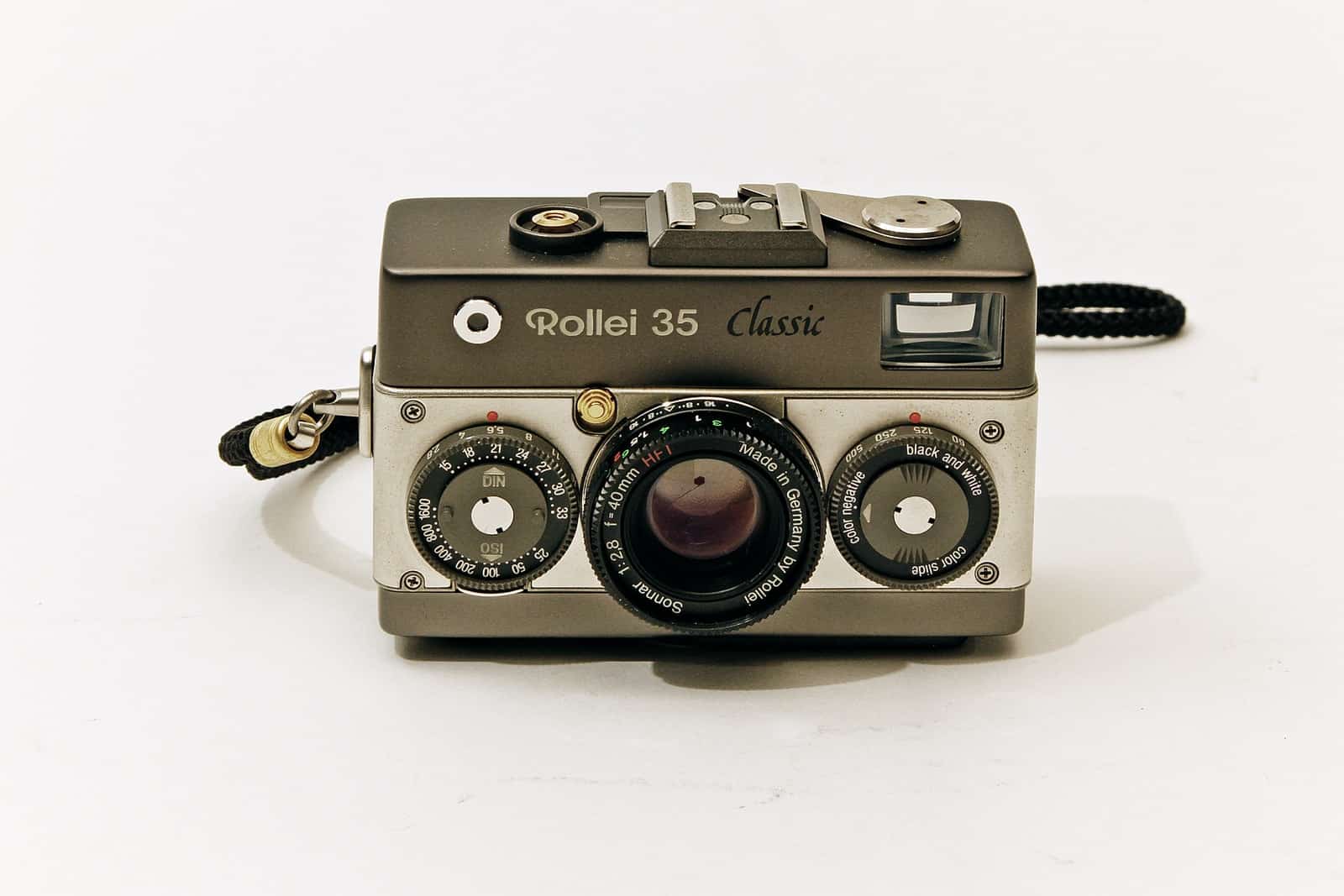 No, Encryption Will Not Protect Digital Cameras, or Photographers