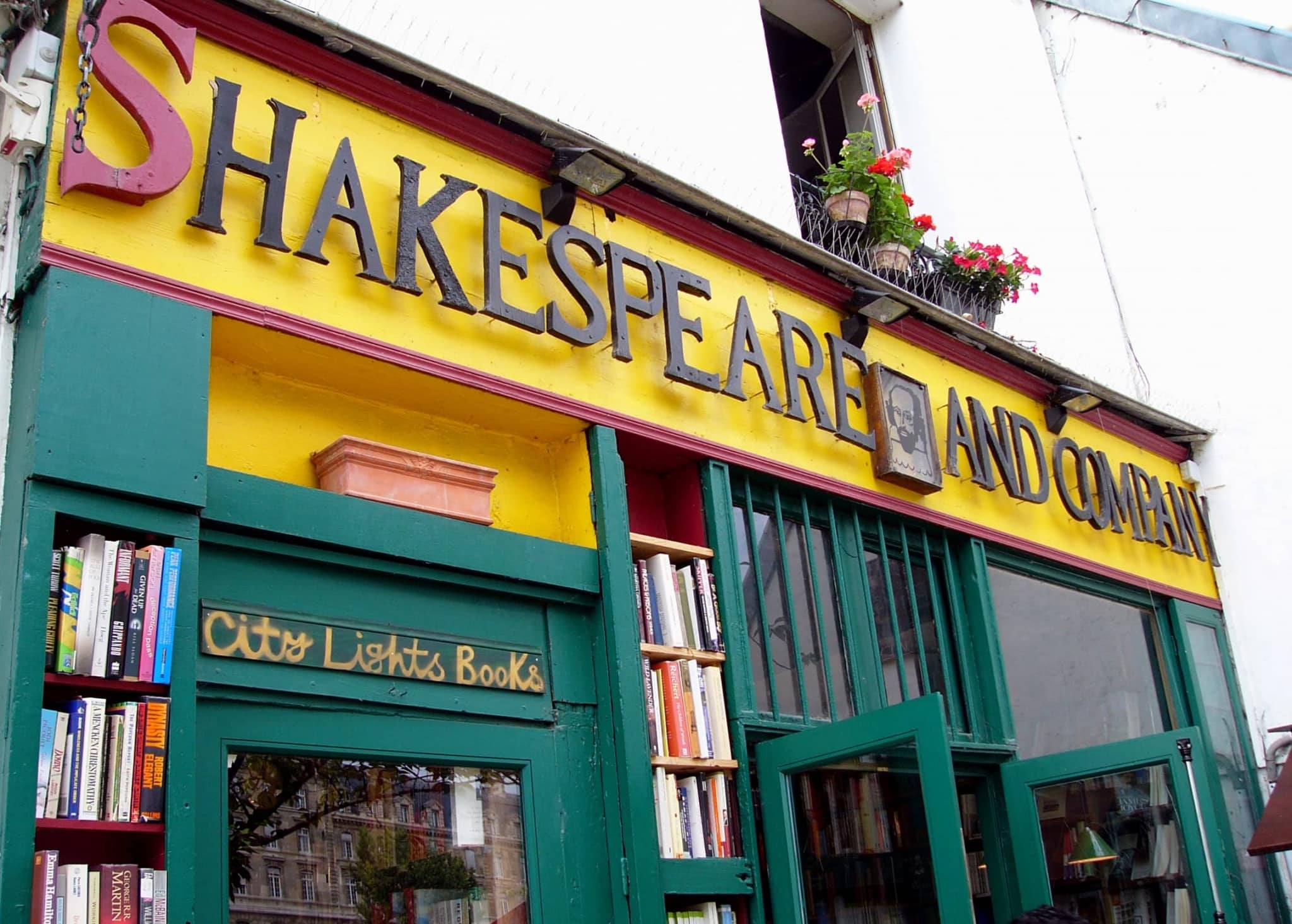 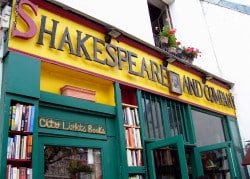 GfK shared some new stats last week on French ebook consumption that have me scratching my head.

Citing Livres Hebdo, The Bookseller reported on Thursday that ebooks made up a tiny fraction of ebook sales in France last year:

Nonetheless, despite the much stronger sales increase than reported for print versions last year, e-books still represented only 1.9% in value and 2.9% in volume of total book sales.

The Bookseller is saying that this was a sign of significant growth, but there’s a few huge problems with the data. The first is that both stories are paywalled, and the second is that there’s no public source for the statistics.

But the more important problem with the data is that it is radically different from the stats released by SNE, the French publishers trade group, for 2014.

Book sales in France totaled 2,652 million euros on 422 million units sold in 2014. That’s down 1.3% in value and 1.2% in volume compared to 2013, which is relatively good news considering that the music market dropped a reported 7%, and the video sales decreased by 10%.

Did you notice the huge difference?

SNE said that the French ebook market was twice as large in 2014 as GfK said in 2015. It’s hard to say why they arrived at such different results, but I have a couple theories.

It’s possible either SNE or GfK pulled a Nielsen and misunderstood how much of the market they were tracking, but I think the more interesting possibility is that both are correct and that they are simply measuring different things.

GfK is a market research firm, and that frequently means consumer surveys. SNE, on the other hand, collected accounting data from French publishers.

If both sets of figures are valid then the difference between them reflects the ebooks that French publishers are selling to consumers outside of France.

The great thing about ebooks is that you don’t have to be limited to just a single national market; you can sell them to anyone who has an internet connection and a valid payment method anywhere in the world. South African authors could revive a moribund industry by, for example, targeting the US market.

And that is why I think we’re seeing the impact of international sales on French language  ebooks. Does anyone know if that is a valid conclusion?

Do you have any insights on the topic? The comments are open. 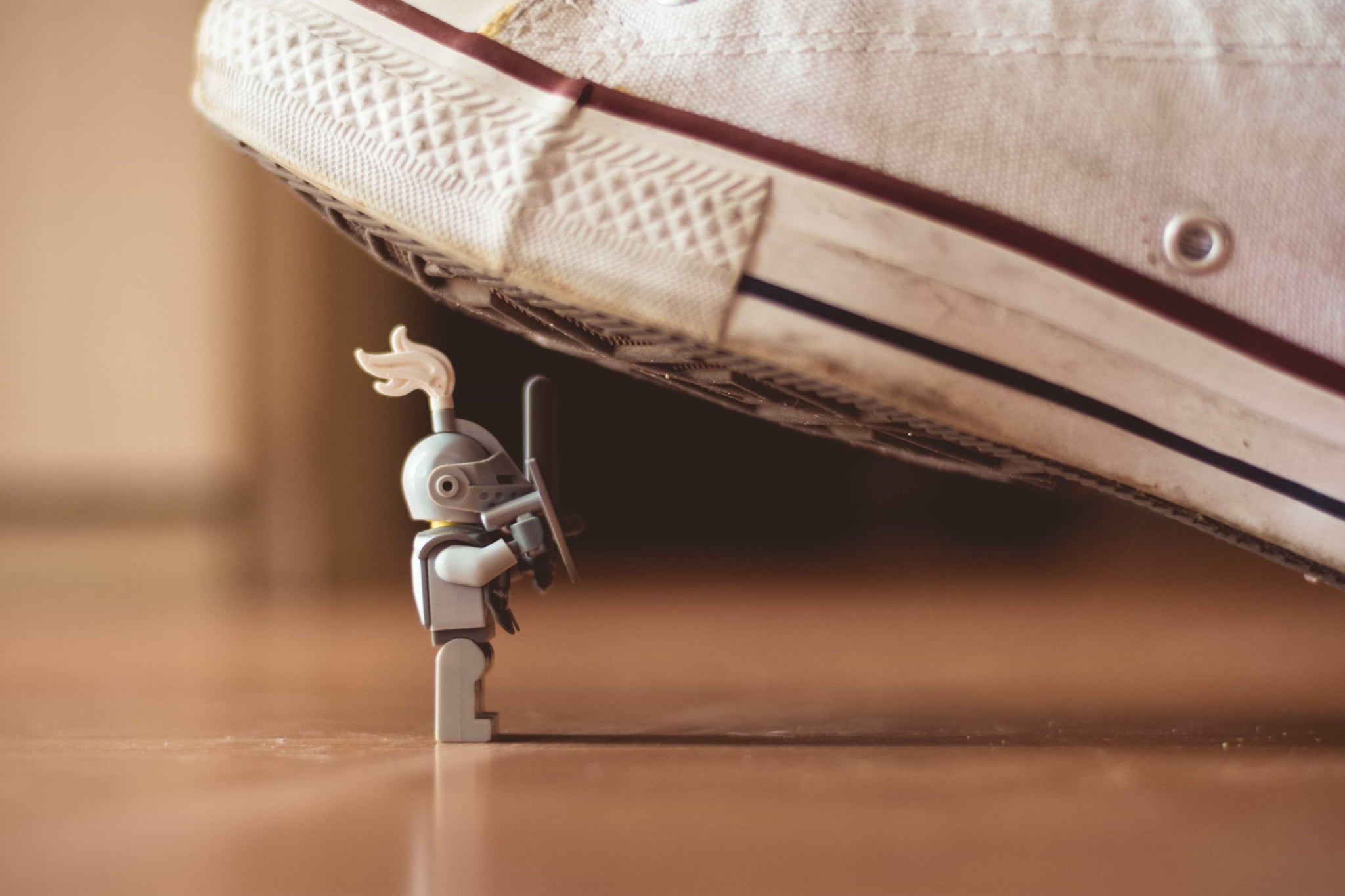 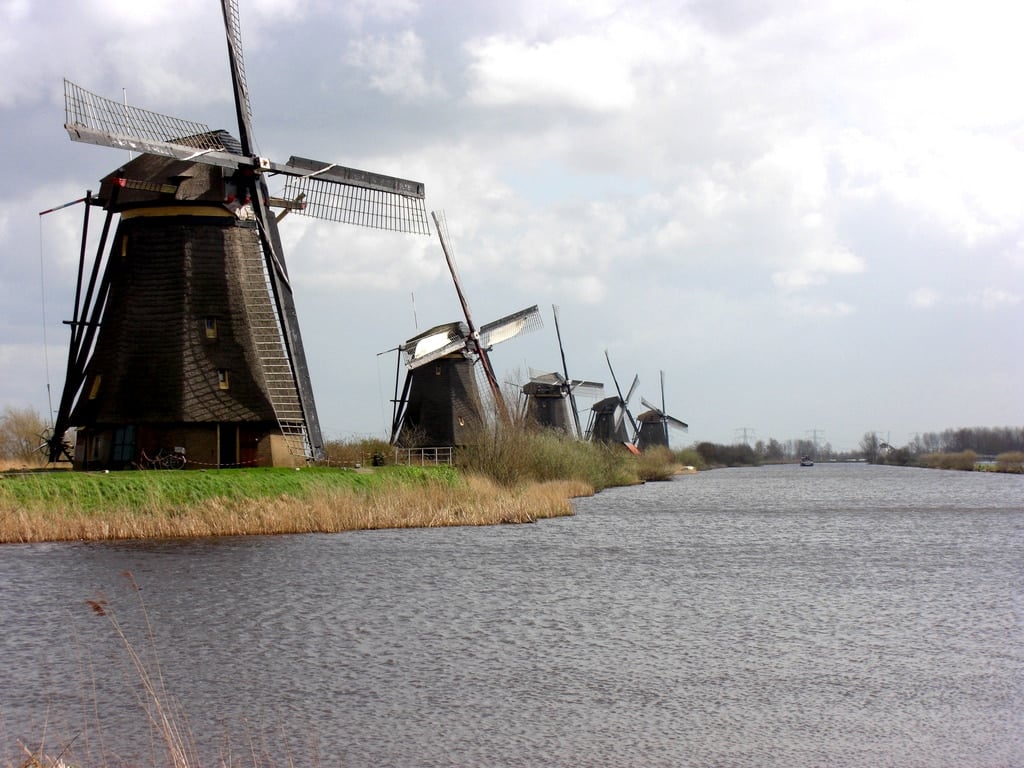 eBooks Made Up 7% of Dutch Book Sales in 2015, Most of Which Occur in Physical Bookstores

This is also related to the definition of ebook that differs from SNE to Gfk. Gfk focuses on consumer purchases, whereas SNE numbers give a view on production of books (and include professional books, professional databases, etc.).

Thanks! I hadn’t realized there was a difference.