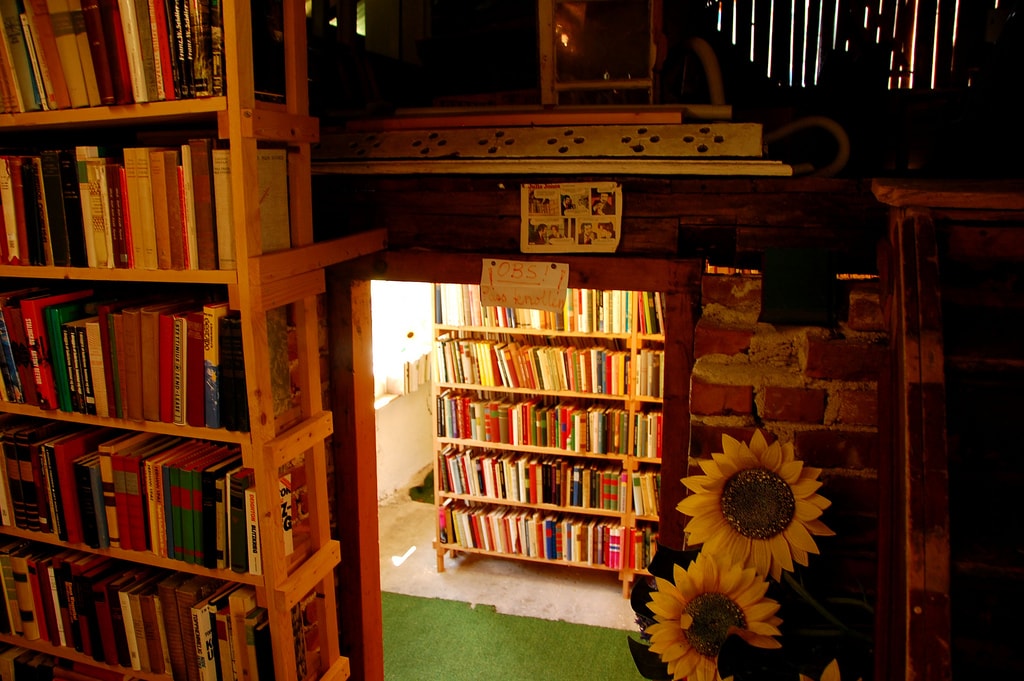 Google may have launched a local Play Books store in Norway a couple weeks ago but they did so without few local titles.

The Norwegian newspaper Afterposten has reported that some of Norway’s major publishers, including the three largest publishing houses Aschehoug, Cappelen Damm, and Gyldenda, have balked at signing deals with Google.

According to their sources,  the publishers passed on Google Play Books because it was a marginal ebook platform and because Google’s contract terms made Amazon look fair and honest. Unnamed sources told Afterposten that Google is asking for a larger cut of the retail price than publishers can accept. Google is reportedly asking for more than half of the proceeds, and not the 30% that, Apple for example, receives for ebooks sold in iBooks.

But in spite of the lack of interest by the larger publishing houses, it appears that Google has secured a tentative agreement with the Norwegian ebook distributor EBokNorden, whose general manager Sjur Mossige is quoted as saying that "he has a general distribution agreement with 25 smaller Norwegian publishing houses, and that he will soon begin testing the new platform."

Norway has a relatively small ebook market which was worth an estimated 2.3 million euros in 2013. eBook sales were up 70% over 2012 but still represent a tiny share of the 700 million euro Norwegian  book market. Local ebook retailers include Nook, iBooks, ebok.no, and chain stores. Amazon also supports Norwegian but does not opened a local Kindle Store yet.

That iWatch Web Browser Hack Reminds Me Why I Like Android 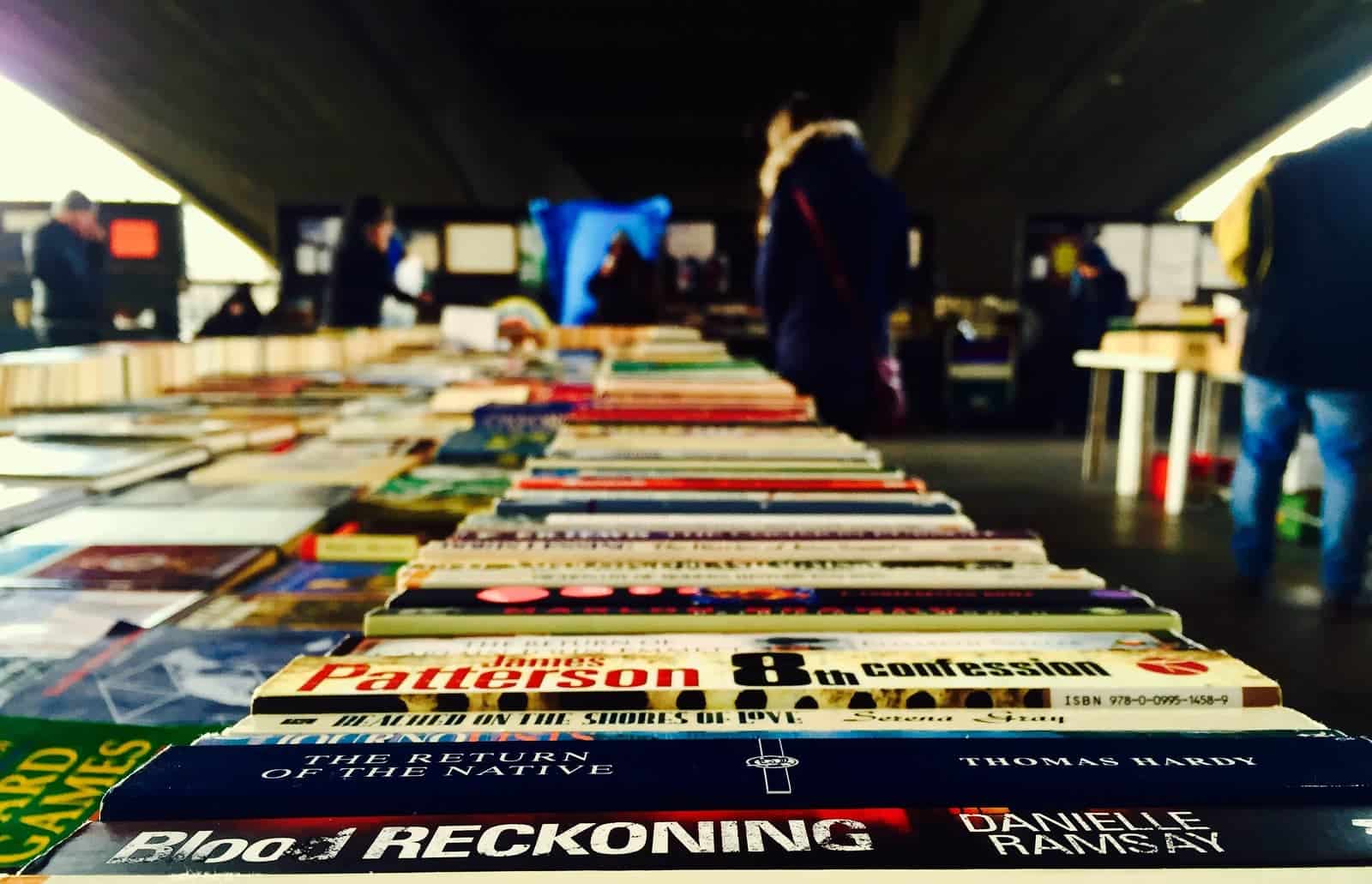 eBook Resale Ruled Illegal in the EU (Actually, No, It Hasn’t)

Amazon Charged me $30 to get the Adverts Off my K4