Over the past week Google and Yahoo have given us a couple good lessons in why one should always own one’s online platform.

In the case of Tumblr, TorrentFreak broke the news that the word torrent had been added to Tumblr’s adult filter. This opt-out filter was launched last year and is designed to protect users from "offensive" content, including nudie pictures, and now it will protect you from finding any posts tagged with the word torrent.

That obviously includes pirated content, but it also includes legitimate content which is distributed using torrents, and the filter is also going to protect you from such scandalous images like this torrent of water: 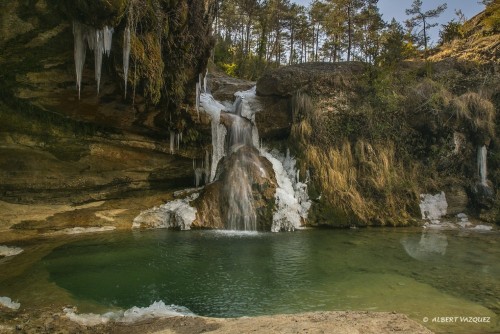 In short, Tumblr’s new filter rule is as badly considered as Amazon’s decision in late 2013 to abruptly delist self-published erotica based on keyword searches for innocuous terms like teen and babysitter. Both are scattershot approaches which affect far more than the intended target.

And not so coincidentally, this was content that you soon won’t be able to find on Blogger.

TNW reports that Google changed the rules for its blogging service today.  Effective 23 March, users will no longer be able to upload adult images and videos. Existing blogs which currently host such content will be made private.

Google says that they say they’ve "updated our policy to fall in line with our policies across Google’s hosted products (including products like YouTube or Google+)", and that "starting March 23, 2015, you won’t be able to publicly share images and video that are sexually explicit or show graphic nudity on Blogger."

As I’ve always said, if you don’t own your platform, you don’t control it either.

Back in November Tumblr caused a small ruckus when they seized the domain an author was using for one of her blogs (something which Tumblr is still doing to this day).

At the time I made the point that one is not truly in control when one is dependent on the major blogging platforms, and it is just as true today. 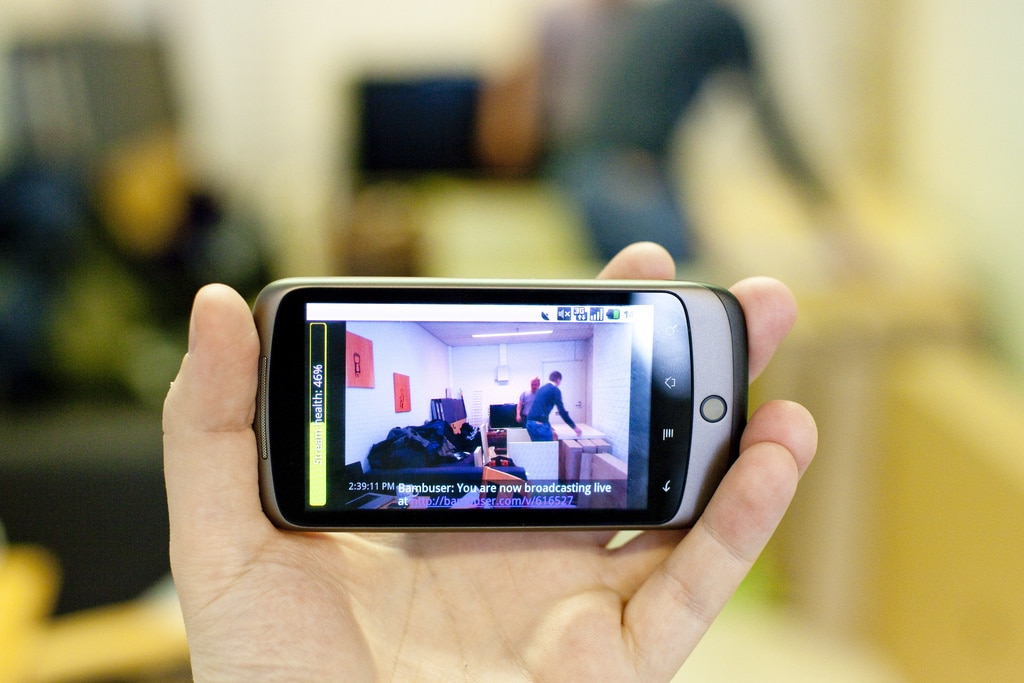 […] that was fast. It was only 3 days ago that Google announced that they were going to ban adult images from its blogging platform, and now the ad network has reversed the […]

What about video embedding, got any suggestions for those?

I don’t know of an alternative, sorry.