The Readerpocalypse is only 14 days away, and many news reader app developers are doubling down in their efforts to survive the shutdown of Google Reader.

The developer behind gReader, an Android-only news reader app, announced late last week that the app now had beta support for 2 of the smaller RSS feed services, with support for more services in the works.

There are a lot of great services beside Feedly that many of you would like to use. That’s why we have decided to support them as well. I want to introduce you a new app which is called News+. News+ is developed based on gReader great functional features. It also has an Extension system so that services could be integrated into News+.

I suppose it might sound a little odd for this developer to use external plugin system, given that most developers would integrate support inside the app, but the idea is beginning to grow on me.

It all comes down to how many developers can get involved with expanding support. 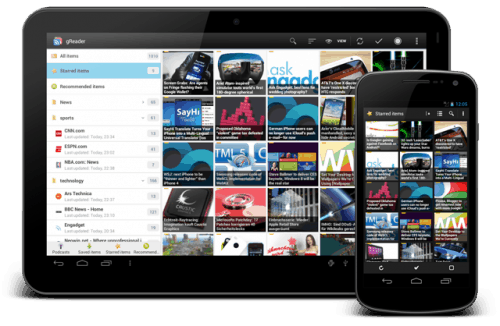 Right now only the only plugins available include Tiny Tiny RSS (a self-hosted solution) and Bazqux (I’ve mentioned it before), but that will hopefully change.

You can download the plugins here. Testing the beta support is not for the faint of heart but early use reports indicate that the plugins are working right now, though there are still a few bugs to work out. 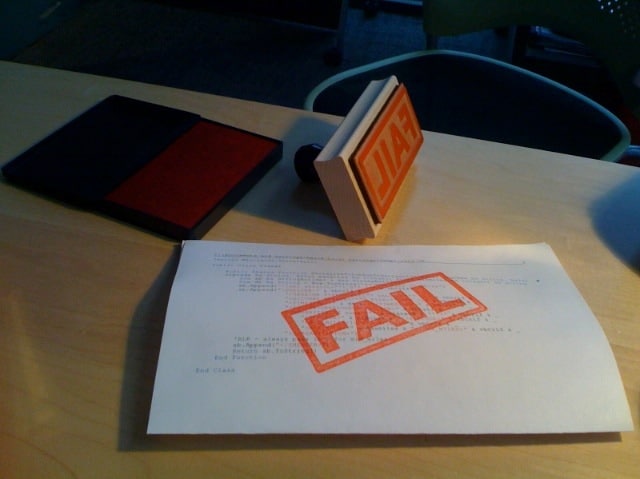 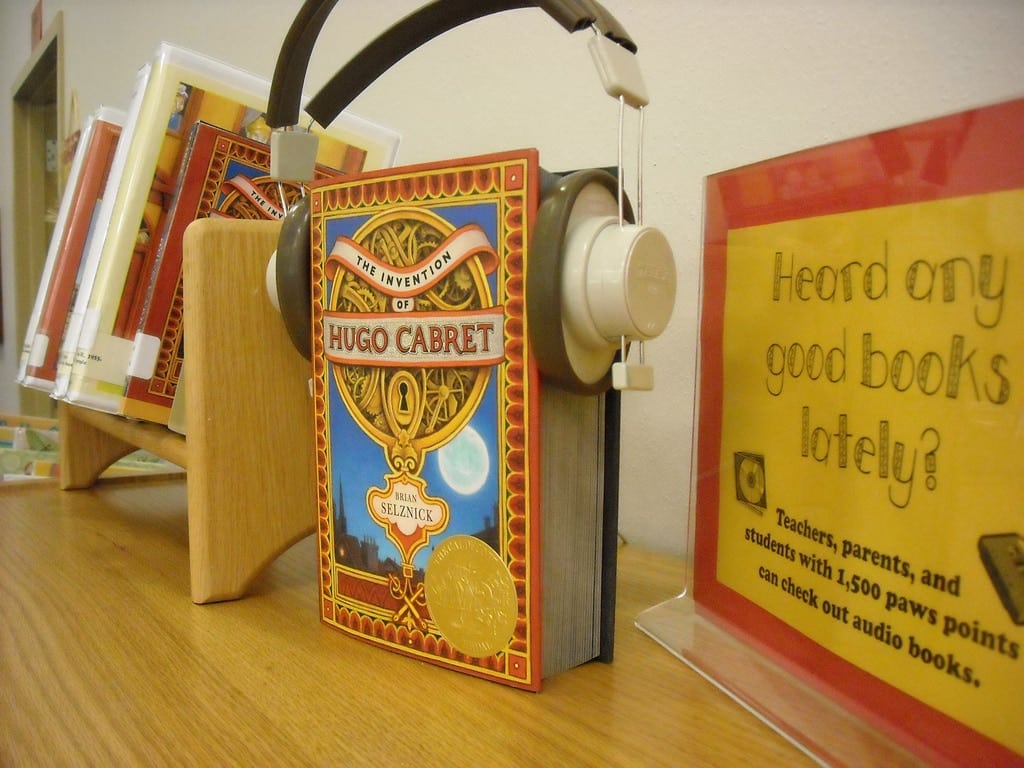 Audible Responds to Audible Romance Royalty Fiasco With Form Letters, But No Real Communication or Solutions