There’s a satirical video going around today that makes fun of some of the  ways that guys are probably going to use Google’s still-not-yet-released HUD, Google Glass.

It’s a funny video, yes, but have you seen the other one?

While I was watching the video on Youtube I saw that someone else had made a similar satirical video a few weeks ago. That one is actually funnier. Given that it was created by Machinima that should come as no surprise.

Here are the 2 videos: 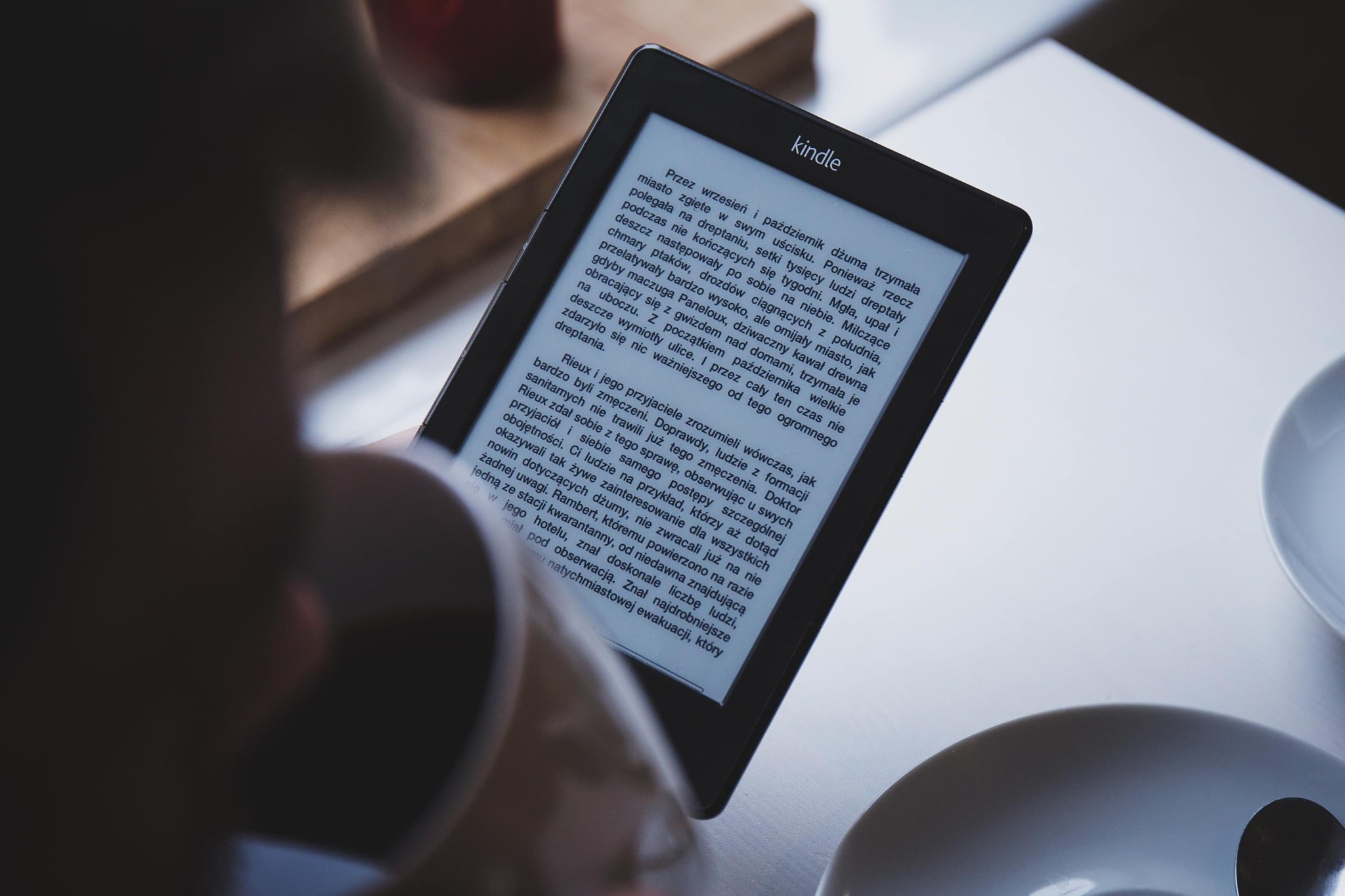