A new Humble Indie Bundle was launched today. I don’t usually talk about games, but this one is different.

The Humble Indie Bundle is a pay-what-you-want charity effort. The games are contributed by the developers on spec (there’s no guarantee that they’ll be paid). Customers get to decide how much they want to spend and who to give the money to.

The games are usually quite good, but some are a little old. This time around I’m looking forward to getting Crayon Physics Deluxe, which as you might guess is a physics type game where you draw boxes with crayons. The rest of the games are new to me.

Don’t be cheap on this; buyers of the second bundle ended up getting the first bundle too and that might happen this time around. 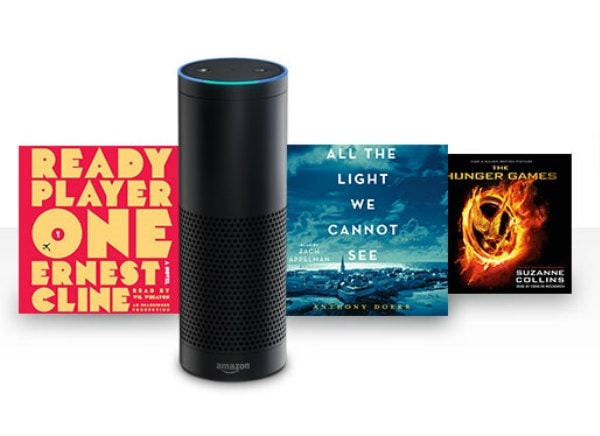 2 Amazon Tablets are coming this year