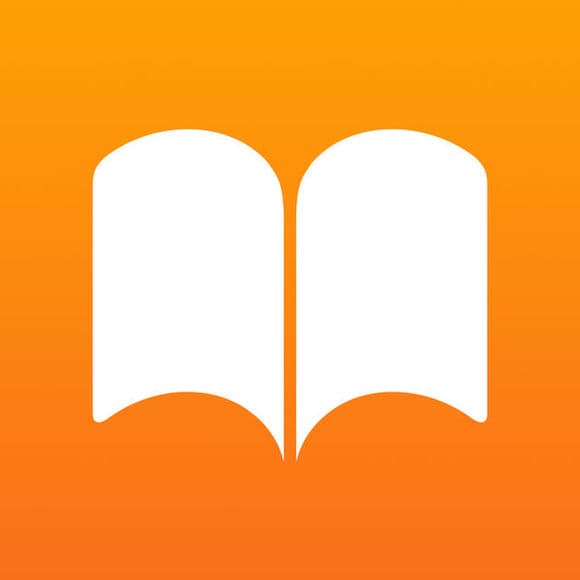 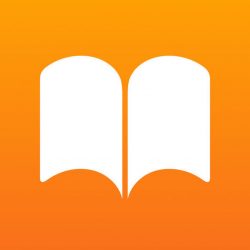 There’s a new rumor going around that the nest major release of iOS will feature a radically redesigned iBooks app.

MacRumors is repeating an unsubstantiated report in the Japanese blog Mac Otakara that Apple is recruiting an editorial team that would curate the content in the new "Today" tab of the iBooks app.

Apple’s revamped iBooks app on iOS 12 will likely feature a "Today" tab that promotes books, authors, and related content on a daily basis.

The rumor makes sense given Apple plans to redesign the iBooks app with a similar layout as the App Store on iOS 11, according to Bloomberg's Mark Gurman. The new App Store features a Today section of its own that highlights apps, games, developers, sales, and other app-related content on a daily basis.
iBooks currently has five tabs: My Books, Featured, Top Charts, Search, and Purchased. Once the app is redesigned, it’s reasonable to assume the tabs could become something like Today, Reading, Books, Audio, and Search.

Apple renamed the iBooks app to Books in the first iOS 11.3 beta, but the name was reverted to iBooks in the fourth beta and remains that way. Perhaps we’ll see the simpler Books name return when iOS 12 is released. The software update should be previewed and enter beta testing at WWDC 2018 in early June.

The problem with this report is that there is no more real evidence to back it up than there was for Bloomberg’s claim that Apple was getting back into the ebook fight against Amazon.

It could be true, yes, but at this point we really have no reason to beleive that is the case. 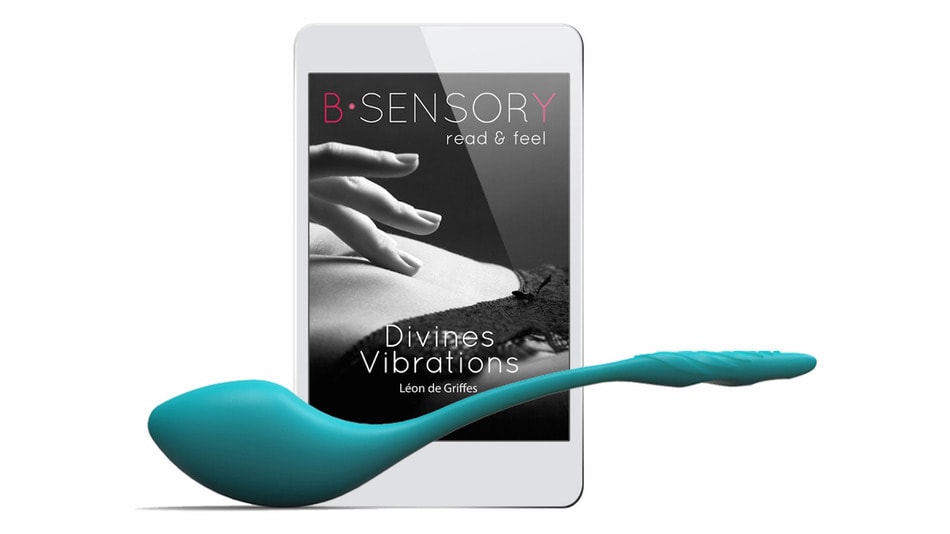 We might not even have to wait until WWDC in June to find out; I’d wager that Books will feature into Apple’s Chicago education event next week, possibly alongside new iPads.

I, for one, would love to see Apple announcements and efforts that make the argument against Kindle exclusivity more than just "Diversification is just best practice; don’t put all your eggs in one basket!"

It is just next week, yes. I’m hoping it won’t derail my April Fools Day joke.

Rumors are all good and well, but this is along the lines of Bloomberg’s claim of Amazon buying up all the 'toys aren’t us' stores …

Until Apple thinks they have a 'hook' that will let them leapfrog over Amazon they aren’t going to bother with ebooks. They only want to play if they can get a better deal than everyone else (as we saw with that agency game that got the qig5 publishers and apple in hot water with the DoJ. They got agency in place, but it didn’t give them a leg up – and it’s actually hurting the publishers and their writers more than it ever did Amazon.)