iBooks StoryTime: Why We Should Pay Attention to the Apple Event Today 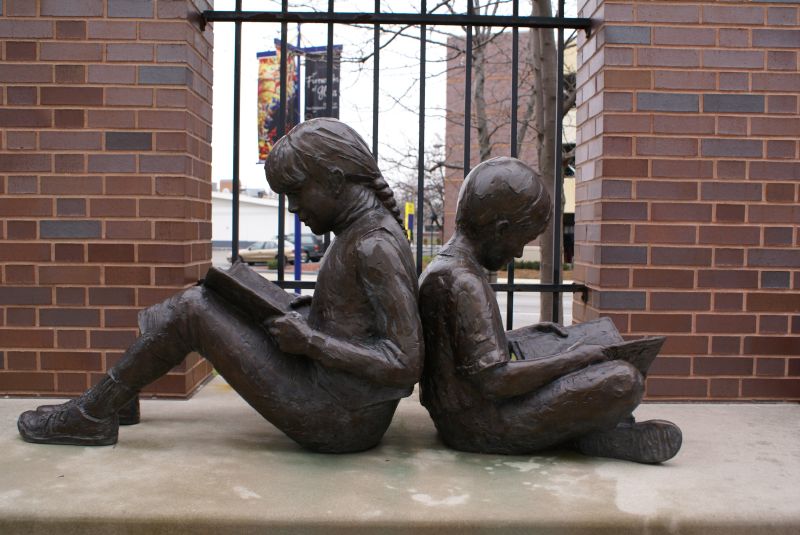 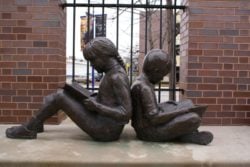 About two hours from now Apple will be holding a press event where they will announce the iPhone 7 – and possibly something we in digital publishing would be interested in.

While the new iPhone 7 has been so thoroughly leaked as to be considered fact rather than rumor, there have also been hints that Apple has a new addition to iBooks in the works.

Yesterday Brian Conway ferreted out a cache of Apple’s new trademarks. The tech giant is about to file dozens of trademarks, including for features for iPhone, iMessage, Mac, and one for something called iBooks Storytime.

No one knows what iBook Storytime is, and in fact there’s no way for us to know – the application hasn’t even been filed yet in the US (I checked). But there has been some speculation that it is a new feature which will be announced today.

My current favorite theory is that this is an iBooks Author app for the iPad Pro, but that is unlikely. "Storytime" suggests display rather than production, and anyway that iPad Pro app would most likely simply be called "iBooks Author".

While I decline to make guesses about iBooks Storytime (it could be any of a dozen features), I do think we should keep a watch for it today.

This might sound convoluted, but I am taking this report seriously because the application hasn’t officially been revealed to the public (it leaked). In my experience companies generally keep trademarks under wraps until after they announce a product or feature. This keeps everyone in the dark about what’s coming next.

So keep an eye out.

The iPhone 7 presentation did not mention anything about iBooks but the presentation only touched on some of the Office-type apps called iWork.

There’s still quite a few months left in the yea, though.