Infographic: Fifty of the World’s Most Translated Books

The best books have the power to touch people on every corner of the globe, allowing readers to expand their horizons and discover new cultures and different ways of thinking. But if these books are to be enjoyed all around the world they need to be translated into different languages first.

Created for World Book Day last week, the following infographic details 50 of the most translated books. I’m not sure this is a complete list of the  top 50 titles, but what details we do have come as a surprise.

The most translated title on this list was The Little Prince, with a record 253 translations. It set that record not just due it its popularity, . In fact, five of the top 6 titles on this list are all in the public domain (not a coincidence). 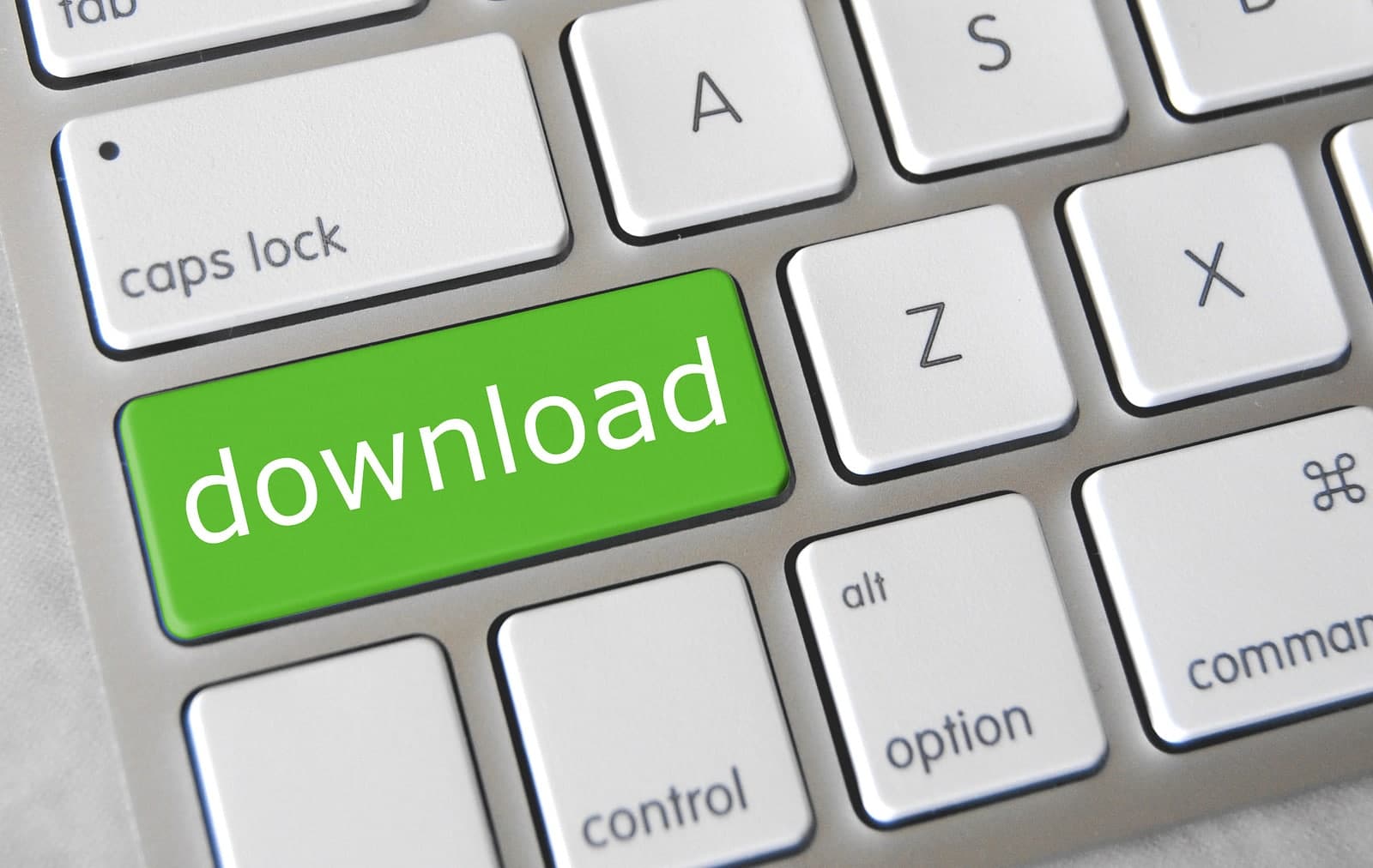 How to Download and Read eBooks From Google Play Books

Actually, the Little Prince entered the public domain in Europe this January, except in France where it is protected for another 30 years.

Really? I thought it was older than that (seriously).

Thanks for pointing that out.

Le petit prince was written in 1943. Antoine de Saint-Exupéry disappeared in 1944. Most (all?) European countries have a death + 70 years copyright duration, so its works entered the public domain in January 1, 2015. France has a couple of extensions; periods of war are not counted, and more importantly here, authors which are declared "Mort pour la France" (death in the service of France) have a 30 years extension. That’s the case of Saint-Exupéry, so it will enter the public domain in France in 2045.

Another notable case is Apollinaire, who died in 1918, and has also been declared "Mort pour la France". Between that and the extensions for periods of war, he entered the public domain in France on September 29, 2014, 94 years and 272 days after his death.

I don’t recognize all of the books in the infographic, but it seems to me that these books are disproportionately children’s and young adult titles.

If this is true, I wonder why it might be so.

I’ll make a guess but, in my opinion, that is for two reasons:
– children and young adults read mainly in their native language so foreign literature must arrive to them through translations;
– keeping that in mind, children and young adult books are the most popular, the ones with the more sales, so it is normal that publishers from other countries seek the translations of those books that have worked well in their country of origin.

As a personal example, I can tell you that I read the Harry Potter books when I was a child (and teenager) in their Catalan translation, because I just didn’t speak English by then; but when JKR published the Casual Vacancy, I bought it directly in English, because I was more than 20 years old then I had become a fluent English speaker and reader.

I think translations are also covered by copyright rules; so it’s only the original french version that’s in public domain (and only outside France).

Yes, all of the translations of "The Little Prince" have their own copyright registration.

you have mistaken flag – Moomins from Sweden have got Finnish flag.

The Moomins are from Finland, not Sweden, so the flag is correct. Swedish is our second official language and Tove Jansson happened to speak it as her first one. 🙂

As I am sure you already know your info graphic is missing the most important and number 1 book of all time when it comes to translations especially… The Bible!

Nate, many thanks for sharing our infographic. Would you please update our link with https://thetranslationcompany.com/news/blog/language-news/worlds-translated-books/?