There are a growing number of technorati who have been proclaiming that the open web is dead and that proprietary apps (instead of websites) are the future. I’d say today’s news about Inkling and Google Search stands as a pretty good rebuttal.

It is not exactly a new trick, and I know that Google’s been doing it for about 4 or 5 years now (with the content from books scanned into Google Books). In fact, this would not be much in the way of news if not for the fact that I’m not sure any other ebookstore is using this trick.

Inkling distributes around 400 titles from publishers like Pearson, Wiley and Workman, and every component (each image, paragraph, audio clip, video, diagram and more) can be found via Google. The Inkling content is shown to the right of the search results and look something like this: 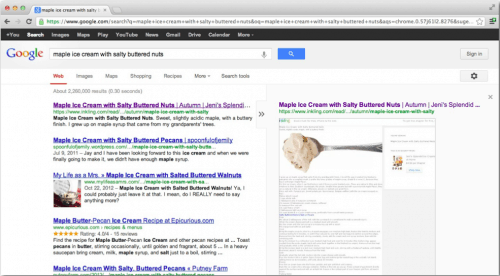 That looks a lot like the way Google currently offers say, map results when you search for certain terms.

Inkling has been testing this for the past 6 weeks, and the results have been good enough that the CEo is slightly delusional: “If what we’re doing is even modestly successful, it will have a real impact on Amazon,” said Inkling founder and CEO Matt MacInnis.

Yeah, I’ll believe that when it happens. 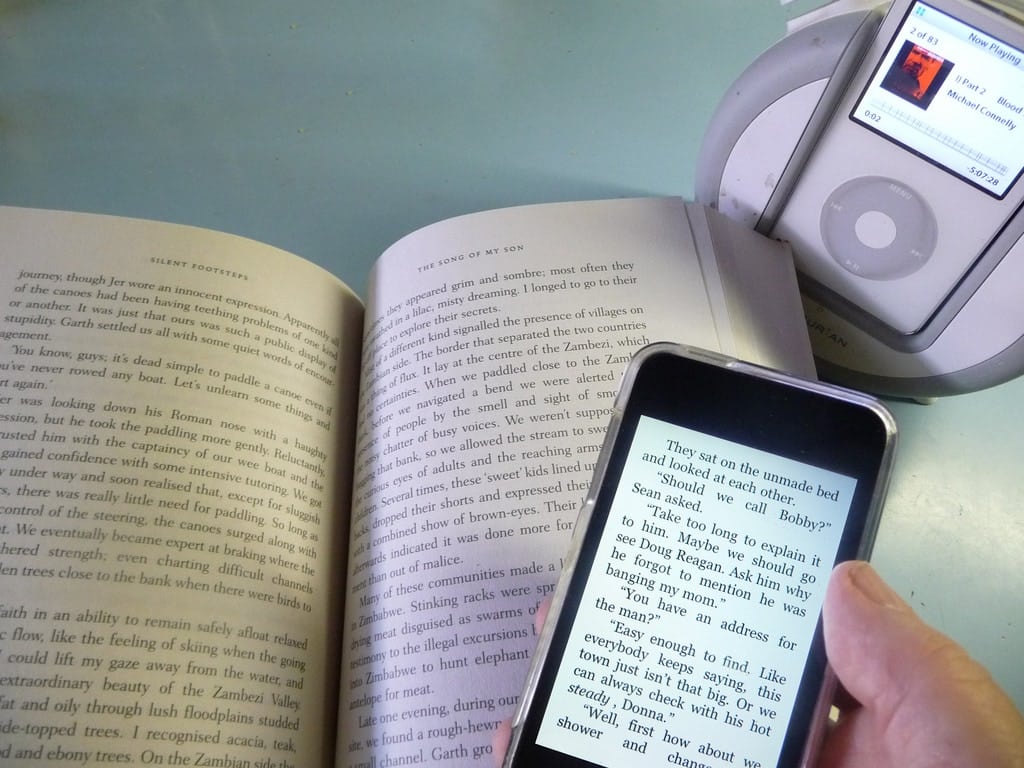