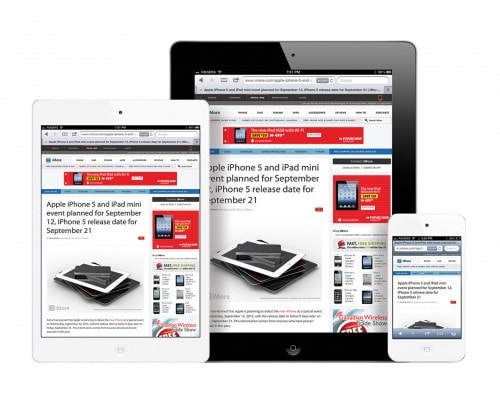 My favorite rumor mongers at Digitimes have just invented a new rumor about the iPad Mini. According to their quote unquote sources in the industry, the iPad Mini went into limited production in June.

The sources pointed out that the supply chain already started supplying a small volume of 7.85-inch iPad in June with a monthly volume at around several hundreds of thousand.

Other sources go on to claim that the iPad will go into mass production in September, with a rumored retail of around $299. Production is expected to hit 4 billion iPad Minis per month, and remain constant throughout the rest of the year. That would mean Apple would set a whole new production record for the iPad Mini.  With 16 billion iPad Mini made, Apple would have produced 2 for every person on Earth.

No, wait. That’s a typo. Digitimes is really only spouting a production figure of 4 million iPad Mini per month. My bad.

Folks, I’m making fun of this story because I still don’t believe the iPad Mini is due to show up in September. We haven’t seen nearly enough leaked parts. I mean, you could almost assemble a complete model of the new iPhone just from the leaked parts, and that is almost certain to be released next month. The same is not true for the iPad Mini.

But there have been a few leaks, so I do expect that we might see the iPad Mini next Spring. That’s when Apple releases the new iPads anyway. 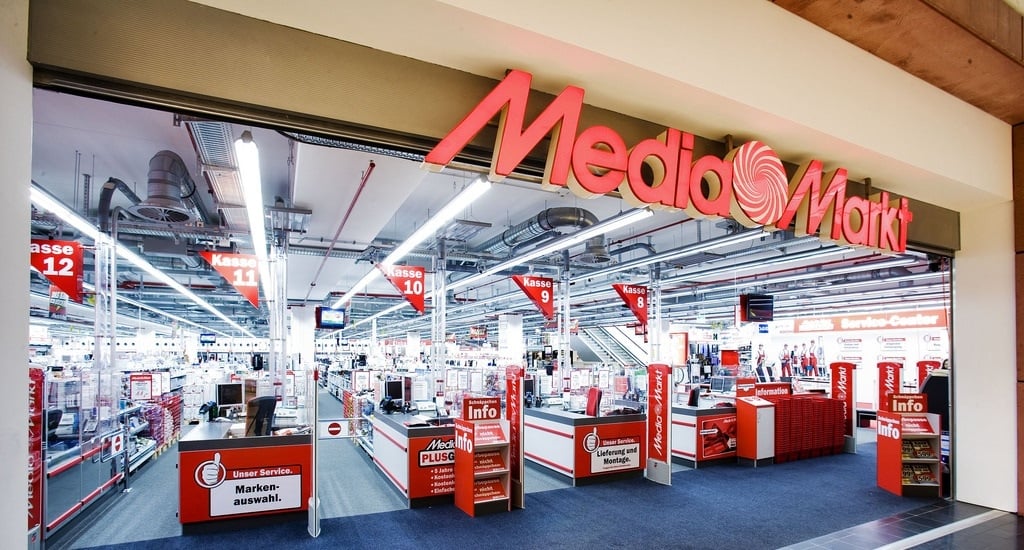 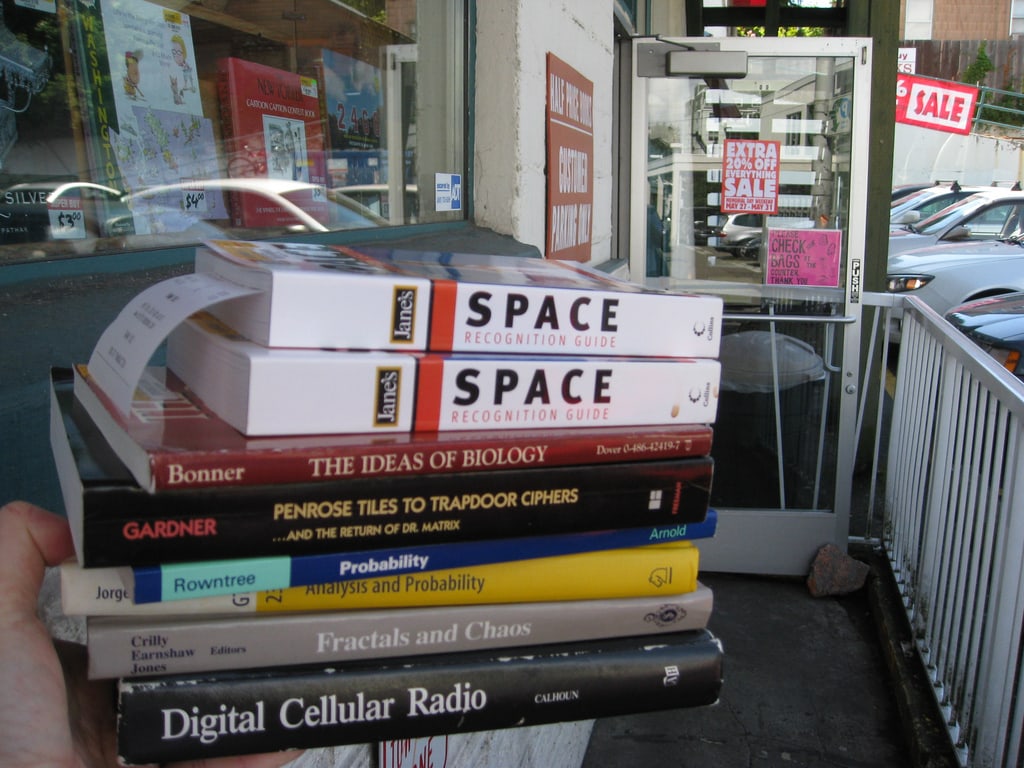 Ridiculous! Every person on the planet will be buying at least two of them at $400 apiece!

For Android there are apps that have a tablet version and a phone version. Splashtop streamer and Swiftkey 3 come to mind. So you may pay twice, right? Well, I have heard that is true with the IPAD as well, no?