The cutting edge screen tech may have come out of Vancouver this past week but the second most interesting ereader news happened in China.

Charbax caught up with Jawei Technology Int. a while ago (earlier this week?) at the China Sourcing Fair. He got the first peek at several ereaders that even I have not seen before (as well as a  tablet that isn’t worth mentioning).

The video is a little short on specific details on the abilities ad features of the ereaders, but it does show off 3 new ereaders. The two 6″ models look to be the same basic device, only one has a frontlight and costs more. Jawei is offering the 6″ models for $51 and $66, with a minimum order of 2,000. 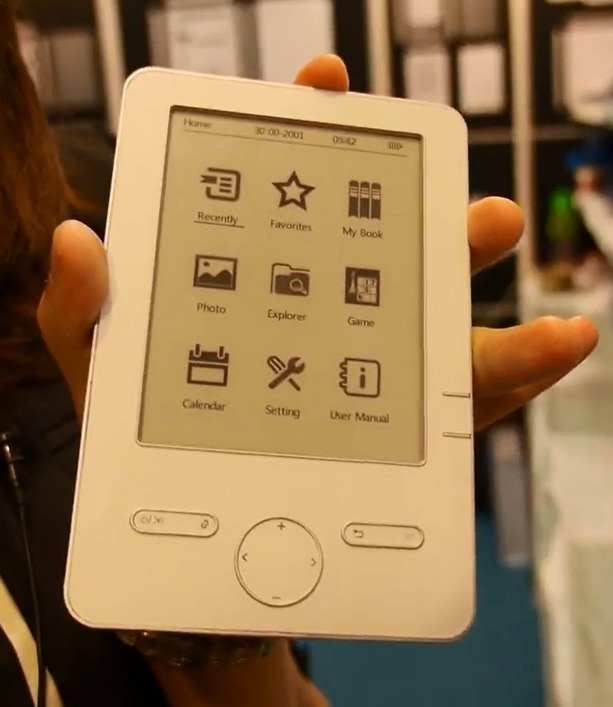 There is also a 4.3 inch ereader that Jawei is selling for $40 (with a MOQ of 2,000). This one is also new to me; I don’t recall seeing the button layout or menu layout before.

This ereader isn’t listed on the Jawei website (none of the ereaders are) so it’s impossible to say exactly what the specs are, but I do recognize the screen dimensions. This ereader appears to be the same "knockoff" 4.3″ screen found on the Pyrus Mini.

That’s going to make this the fifth ereader to use an epaper screen form Ganzhou OED Technologies (that we know of). This might not be much of an ereader, but it’s still noteworthy given the origin of the screen.

The tablet in question has a 7″ screen and is running Android on a Rockchip 2926 CPU. That’s a cheap and repetitively new CPU from Rockchip. It’s also a single-core CPU, not the dual-core CPUs found in a lot of budget tablets these days, so I’m not sure it wiull be worth buying even if it ever is available locally.

Kalahari.net to sell the Elonex 500EB 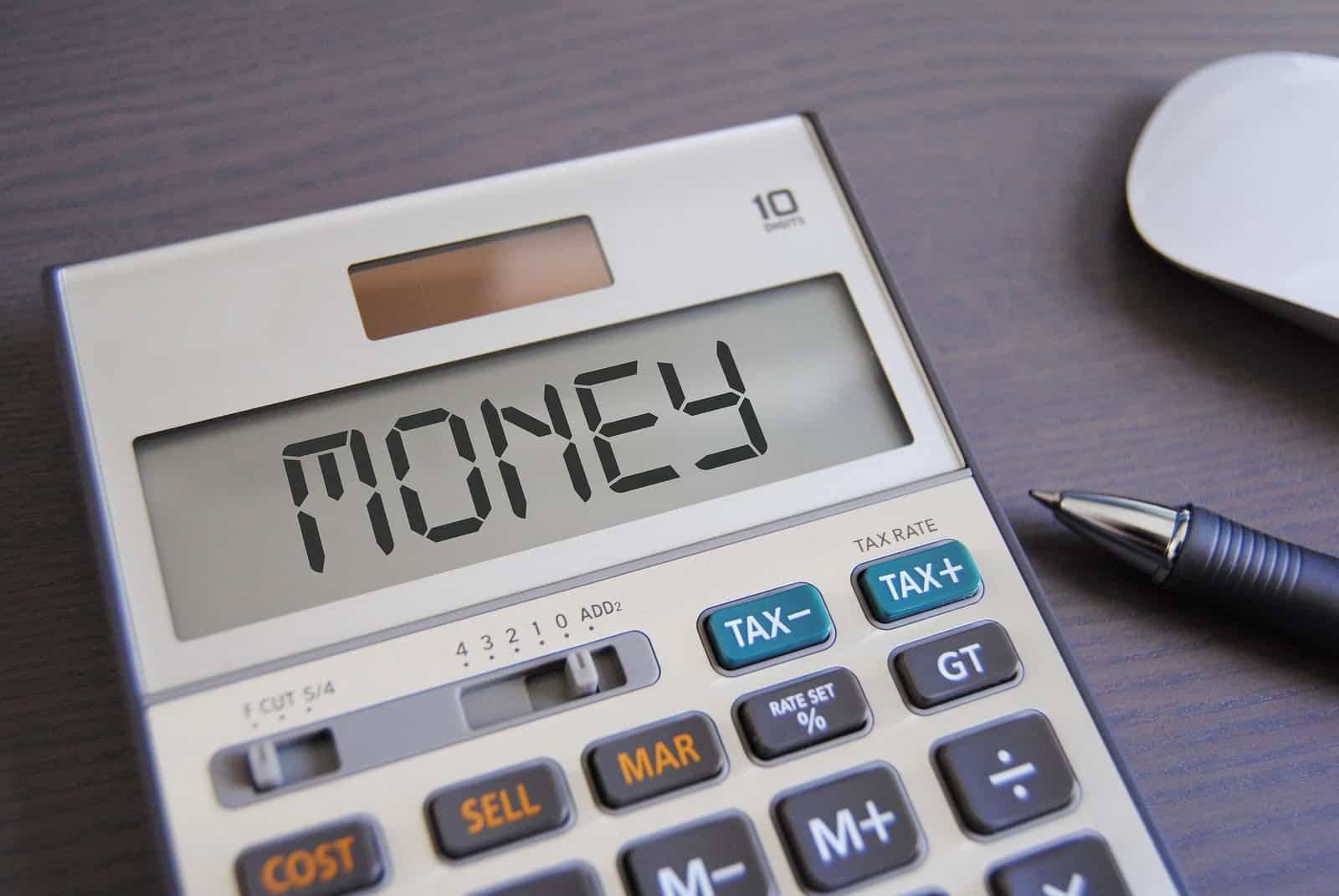