Amazon rolled out a new update for their iOS app.

This update doesn’t change as many details as the several updates released over the past few months, but it does add a few useful features. In addition to the  stability improvements and bug fixes, there’s also an incremental improvement to the Skynet AI that Amazon has secretly installed on all of our devices.

Update: The new version of the Kindle iPad app apparently now offers better support for KF8, Amazon’s newer ebook format. This wasn’t mentioned in the changelog but one of my readers regularly uses his iPad and he noticed the difference (and another confirmed it). Thanks, Rob!

It’s not clear whether the iPhone app supports KF8, but I do know that this new support only works in ebooks bought from Amazon and not ebooks which are sideloaded or emailed to the app.

Here’s what it looks like. As you can see, the formatting now more closely resembles an Epub ebook. 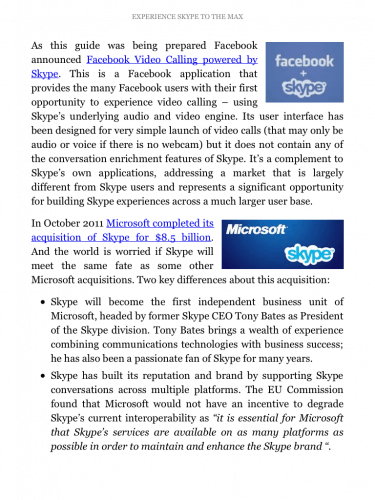 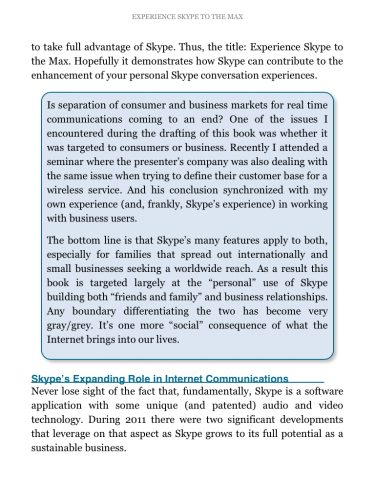 Amazon has also finally added support for third party dictionaries. Have you bought a dictionary in the Kindle Store? Assuming it was formatted correctly, it should now work on the Kindle iPad app.

Amazon has also added a custom search for free samples. You still can’t search for paid ebooks, but when you search for ebooks you’ll now also be offered free samples that match your search terms. Curiously enough, there’s no way to buy the full ebook once you’ve read the sample. I would think that would be the whole point of offering samples (maybe it’s coming next week). 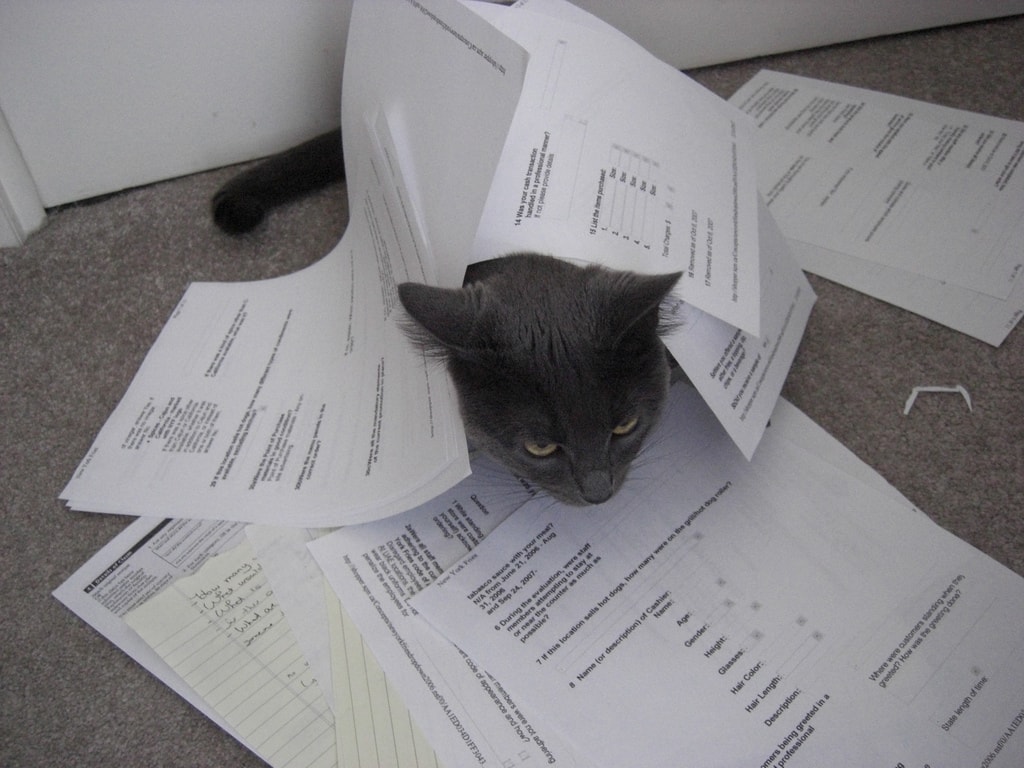 "Curiously enough, there’s no way to buy the full ebook once you’ve read the sample. I would think that would be the whole point of offering samples (maybe it’s coming next week)."
I doubt it. If they did offer a way, they would have to pay Apple 30%.

Not if the link was embedded in the ebook, I don’t think.

Apple makes them remove such links last I heard.

The DOJ settlement may change this. They are calling out Apple’s store-link ban as 'anticompetitive'.

I think they are finally using KF8 for reflowable ebooks on the iPad.

This seems to be the case. Oh, happy mutha effing day!

I just tried it with a KF8 file. I’m not seeing the advanced formatting.

Is it a book you sideloaded or one you purchased?

Sideloaded. It’s a homemade ebook – one of the ones with the Mobi7, KF8, and Epub all in one file.

Sideloaded KF8 books don’t work. It’s gotta be one you purchased. FWIW, I sideload through dropbox and haven’t tested via iTunes… but I can’t imagine that it’s any different.

The most recent update to Kindle Previewer added a K for iOS conversion for testing FXL, so there may be an update on the way for Kindlegen that will allow for full KF8 testing on K for iOS.

Can you send me a screenshot? I want to update my post with proof.

Yep. Is your email address posted somewhere here? I don’t think I have it.

Sent you an email.

Never mind… I found it.

It appears that it doesn’t even work for ebooks you send to the device with WhisperCast. How the @#*! are we supposed to test this?

At this point, testing is worthless because it’s quite buggy. Text over background images is borked, and margins expressed as a percentage—say, for chapter headings or dedications—don’t work well. I can get margins to work as designed by swiping past the page forward and then swiping back.

It’s kinda buggy… I notice some issues with respecting top margins expressed as percentages. And it seems that sideloading KF8 to K for iPad still doesn’t work.

One (somewhat convoluted) way to purchase after you get the sample is to go to the end of the sample. The 'Before You Go' page comes up, and you can send a Kindle Store link to yourself, open Mail and click on it. It will take you to the Kindle Store page for the book with a big Buy button on it.

Don’t samples usually have a link at the end that sends you to Amazon? It’s been a while since I’ve downloaded a sample, but I remember there being something like that.

Thank you for the heads up, Nate.

It turns out that 3.8.1 has KF8 support as well (I haven’t updated my iPad yet): I downloaded the sample above and it has the colored/shaded boxes, floating images, etc. Shame on us for not noticing sooner! Maybe it is buggy, but it looks better than mobi. Odd that side loaded books don’t work. I can imagine they have not flipped the switch with Personal Documents service so that that delivers KF8 to k4ios.

We still need an NCX navigator.

Don’t feel too bad; from the reaction on Twitter I don’t think anyone else noticed either.

I published a kid’s picture book my wife wrote and illustrated on Amazon KDP in September 2014.
It was created with Kindle Kid’s Book Creator, which is very easy to use.
Unfortunately, the book is not available for Kindle for iPad, only on Kindle Fires and Android apps.
Despite many attempts with Amazon to resolve this issue I have not been successful, nor found a way to use KKBC that will allow the book to be viewed on IOS devices.
Not one of my friends with iPads have been able to buy/download the book.
If anyone knows the solution I would be grateful. Meanwhile, I’m preparing a different format to KF8 to publish that will be readable on Kindle app for IOS devices.
After much research my belief is that KF8 is not supported on iPads.