Amazon has release their quarterly statement today, and buried in among the generally good financial news were a few dribblets of info about the Kindle.

The Kindle Owners’ Lending Library, a free service that enables Amazon Prime members to borrow up to one ebook each month, has now topped 300,000 titles. Amazon also reports that a significant number of titles are exclusively available in the Kindle Store.

The exclusive ebooks are supplied by authors that have chosen to sign up for KDP Select. In exchange for granting Amazon an exclusive, the authors get a share of the a pool of fund that Amazon pays out each time a book is loaned to a reader. Amazon has a million dollars set aside to pay for April.

I have long been an opponent of authors giving Amazon an exclusive, but it is beginning to look like I am in a distinct minority. 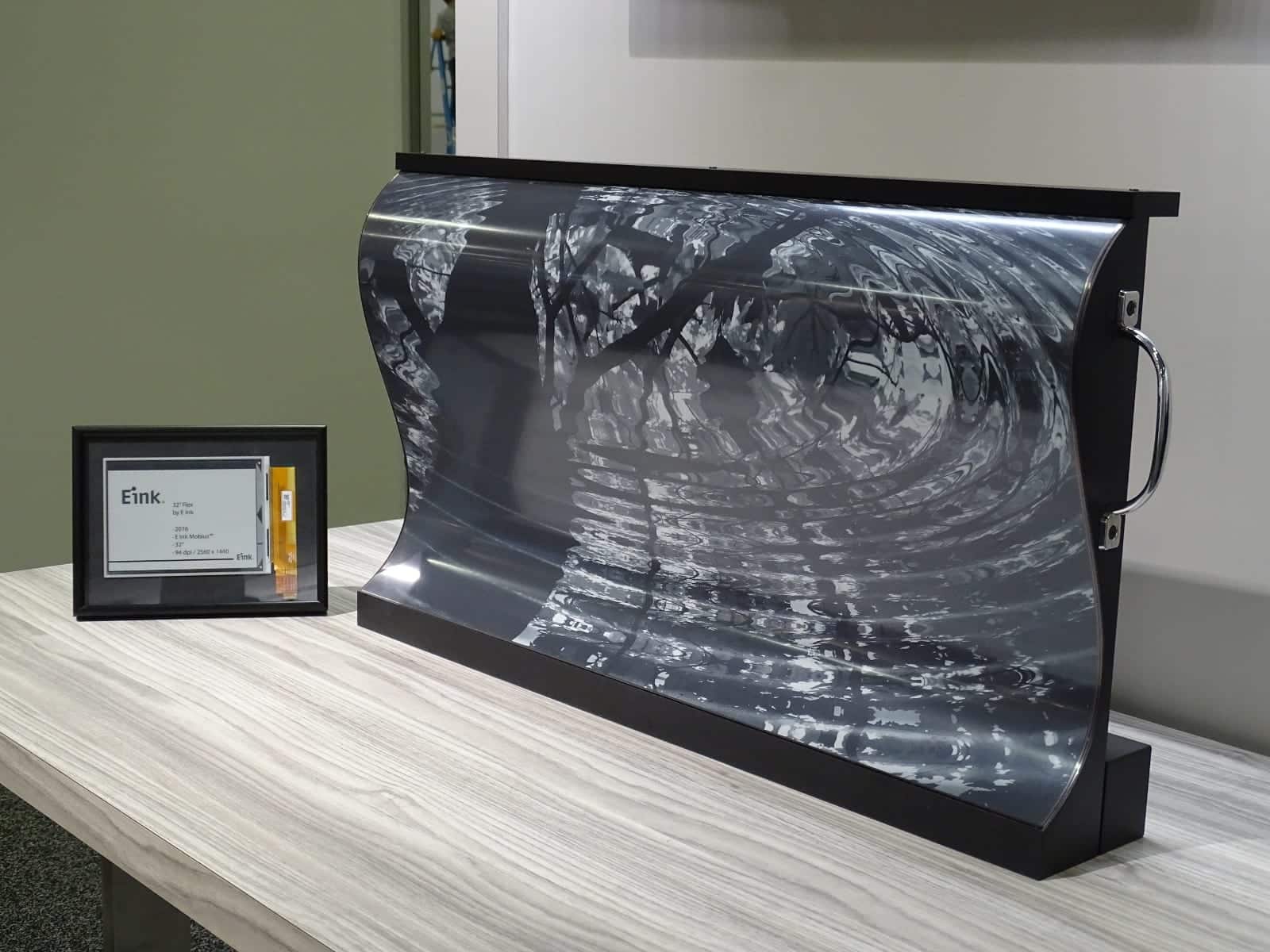 I, too, am opposed to giving Amazon an exclusive, but authors will continue to do so for as long as Amazon’s PR overwhelms that of its competitors. What I find interesting is that with all the success Amazon has had with these various programs and with the PR promoting them, none of its competitors have made any attempt to compete. There is no reason why B&N, Kobo, or Apple couldn’t come up with their own programs, but they don’t.

Within a decade, I expect Amazon will have 75% of the ebook market in the United States, if not more, because Amazon is quickly conditioning ebook readers that there is no place else to buy ebooks and because of growth of its exclusive content.

Consider Amazon’s singles program. Is there any reason at all for it to be alone in offering this type of program?

In the end, the real reason Amazon will succeed and all its competitors will fail in the ebook market is that Amazon’s overall strategy does not require it to make quarterly profits sufficient to give shareholders a return. That willingness to operate divisions at a loss and the overall company on minimal margins separates Amazon from all others. Apple, which has enough cash on hand to really tackle Amazon, is floundering. Google, too, could fight the big fight, but it has its mind focused elsewhere. B&N simply lacks leadership and vision; it doesn’t have enough of either to find its way to the lavatory.

B&N/Nook is losing a lot of money. They cannot afford to give away 1 million each month for lending books.
If the publishers really want B&N to compete they could enable the regular lending option they disabled for most books when Amazon started to offer it too.

B&N’s biggest problem is software development. I assume they just cannot afford the number of software developers they really need.
We are still waiting for Nook for web for mobile browsers, the Nook video apps, the next big update for the ereaders.