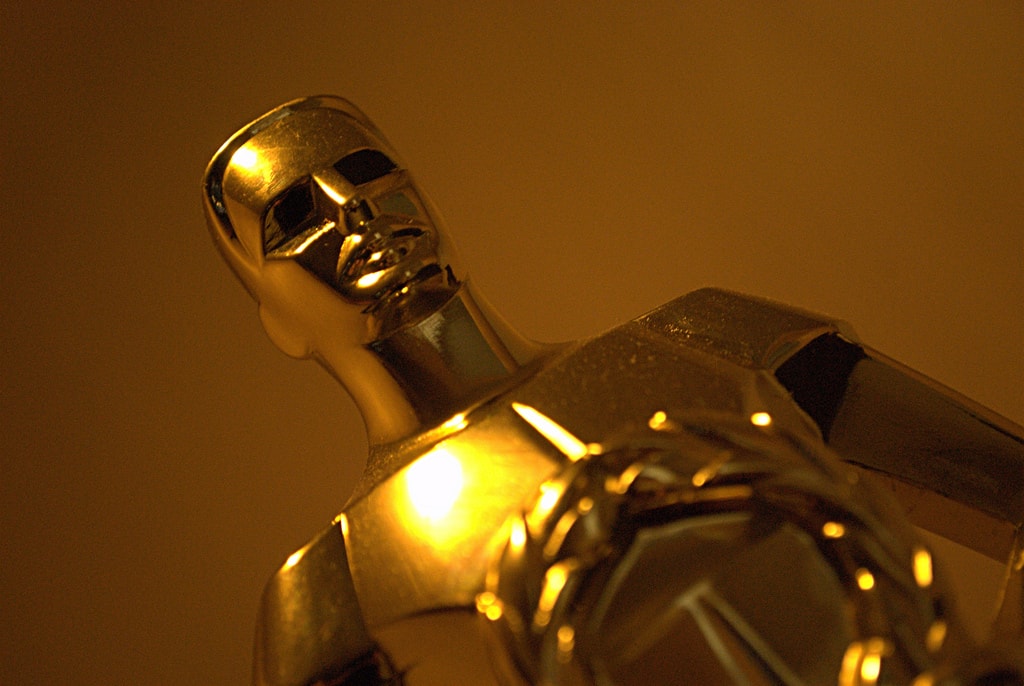 Amazon may devote most of its publishing efforts on English-language titles in the US but that is not the whole of their operations.

Amazon also publishes books in Europe, and over the past 6 months they’ve expanded their efforts there. Amazon has hired Clement Monjou as an editor in France, and they have job openings for editor positions for Spain.

And now Amazon has announced a literary "prize" for German authors. Lesen.net has the scoop that Amazon has launched a contest called Kindle Storyteller where indie authors can compete for a publishing contract.

Indie authors can enter the contest any time between 1 July and 15 September by uploading a new work to the German branch of KDP and making it available in the German Kindle Store.

The submissions  must be 45,000 words long, newly published, and during the competition the books must be available exclusively at Amazon.de. The submissions will be judged by an independent panel, and the winner will be announced in October at the Frankfurt Book Fair.

The winner will get a 10,000 euro prize, the promise of 20,000 euros in marketing (?),  and a publishing contract – just not one with Amazon. Instead the winner will be offered a contract with Bastei Lübbe, a prominent German genre publisher.

This is an odd contest, isn’t it? At first glance it looks like Amazon has rigged the contest’s terms in its favor, but the prize and the judging panel does more closely resemble that of a true literary award than the faux Hunger Games style contest one might have expected.

In contrast, over here in the US Amazon is using the Kindle Scout program to crowd-source titles to be published by a new hybrid publishing program which splits the difference between KDP and Amazon Publishing.  Kindle Press pays a small advance and asks for only the digital rights to a book. The first titles were published in February of this year.

Any title submitted to Kindle Scout is committed to a contract with Amazon should it win, but that is not the case with Kindle Storyteller. Instead Amazon is taking a far softer tone in Germany.

I wonder why that is. 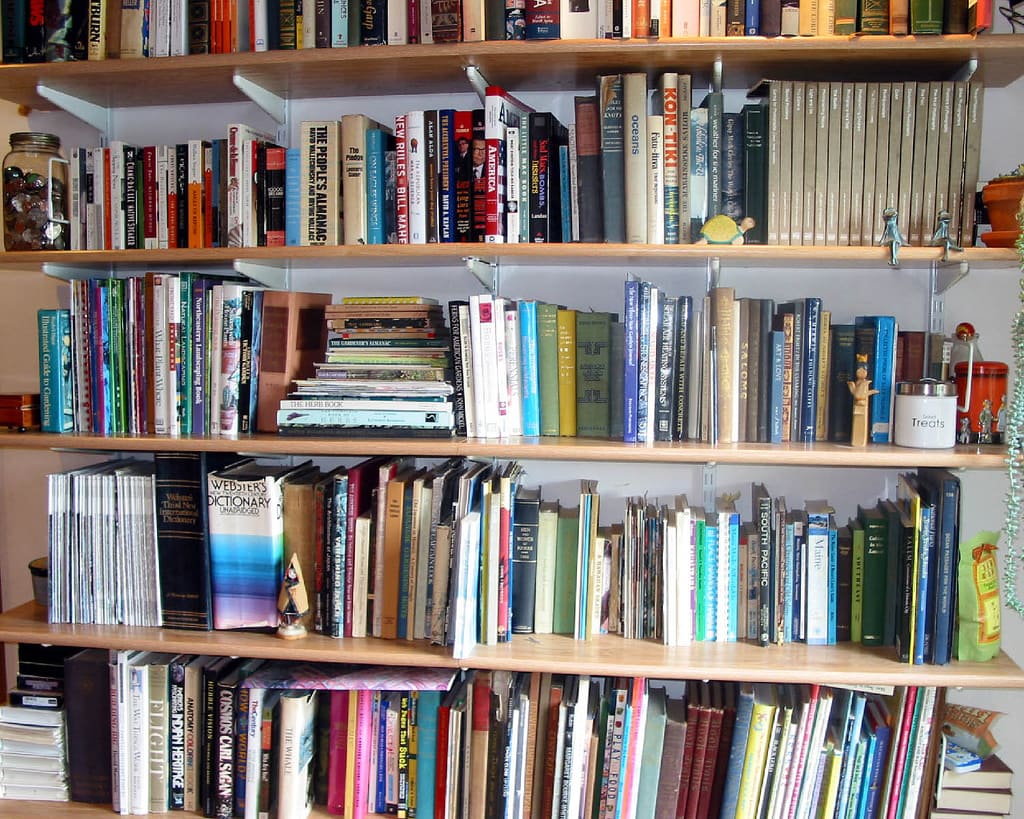 Amazon Announces the Best Books of 2018 (So Far) 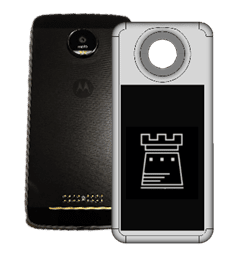 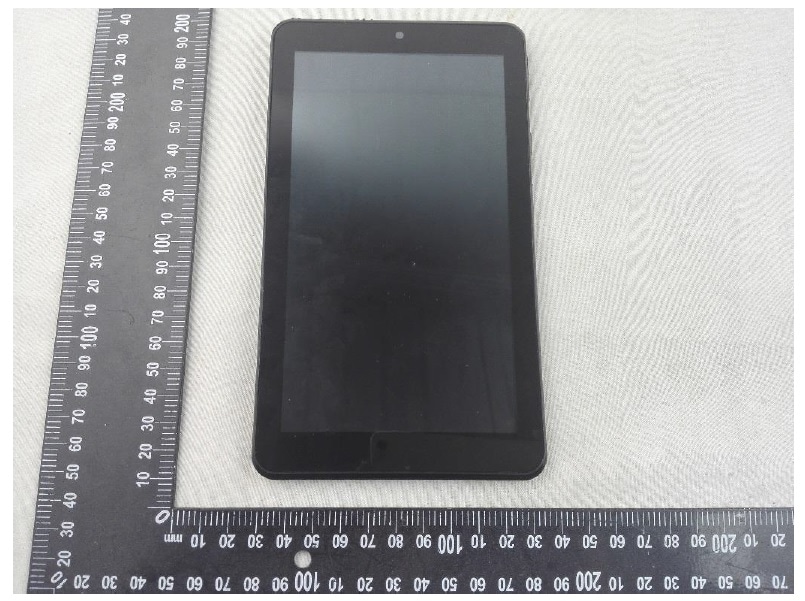 […] is very short notice, especially when compared to the other writing contest Amazon is sponsoring in Germany, but the timing is key. Japan announced its surrender on 14 August, […]