Kobo has quietly jumped the gun and started offering ebooks in multiple languages. There’s been no official announcement, but one clever MR member clued me in.

Kobo announced a few months back that they were working on local ebookstores for Europe, it looks like I found the early pre-launch testing. What’s even more interesting is that apparently the prices are being converted to Euros for a German MR member.

I’ve already found listings for Spanish, German, French, Italian, and Dutch. The Dutch ebooks appear to only be free ones from the Internet Archive, while the other languages have paid ebooks. I’d give you numbers, but the search listings don’t quite match with what my Kobo contact said they have.

Yes,  I have checked with Kobo and they are doing some early tests with the new selection and the new localized ebookstores. BTW, I’d say that we now know why Telefonica were in such a hurry to announce their ereader this week. They knew that Kobo were almost ready to launch.

This might not seem like a big deal, but it is. Kobo didn’t exist 18 months ago and they’re about to beat Amazon into several European markets. 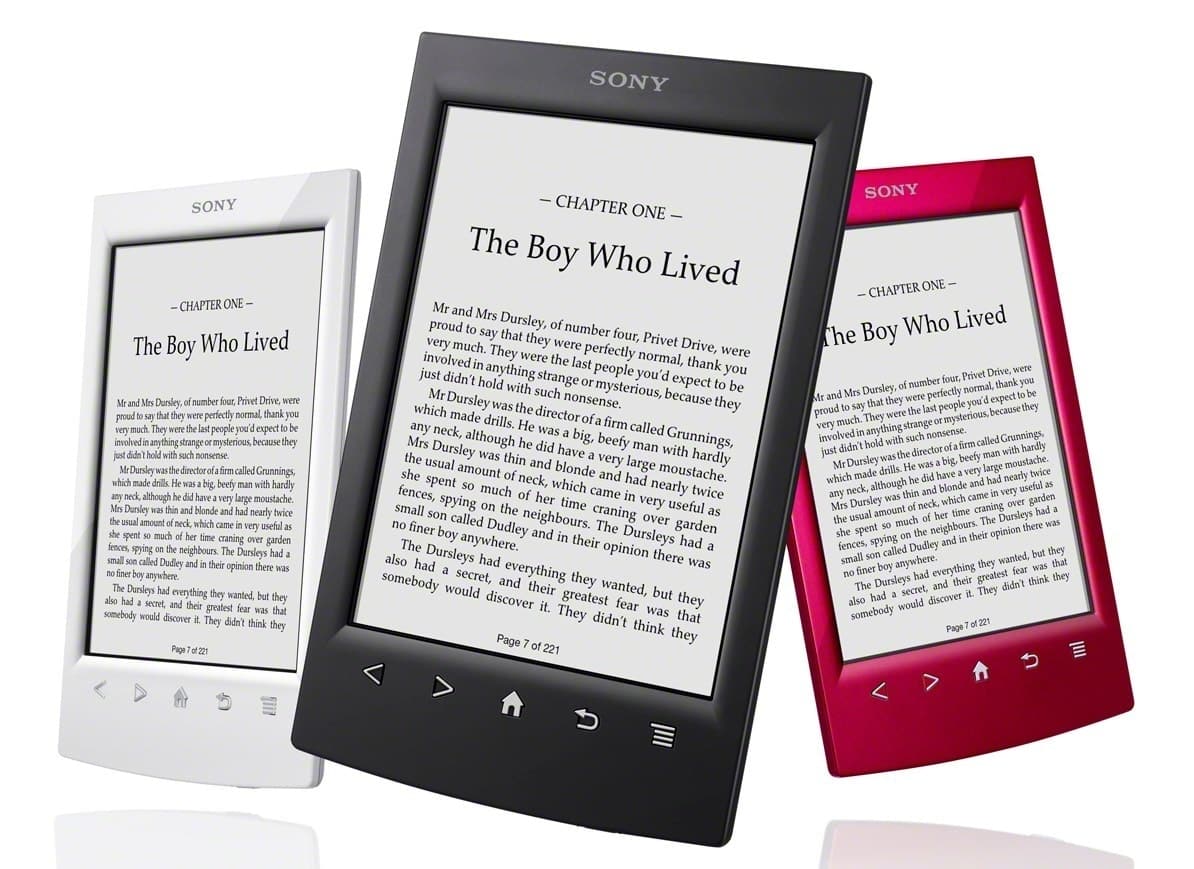 Kindle to be sold in airports

I agree that this is a big deal, but it’s not yet "complete" until they launch country-specific storefronts. These kinds of things matter in an increasingly crowded market. After all, buying a specific e-reader also ties you (to some extent) to a given bookstore — I bet you many would pay an extra $15 for their reader to have a "local" bookstore.

[…] might be about to get competitive. First Amazon launched its local German Kindle Store, and then Kobo started moving into Germany, and now Libre is adding foreign books in order to compete with the big […]

[…] reader will be available from a local retailer sometime in August. The other 4 ebookstores that I told you about a month ago will be opening later this […]

[…] I’m still waiting for someone to tell me if it’s already selling on the German Kobo store at www.kobobooks.de, but I suspect it will be delayed there as well. The press release suggests that the site isn’t open yet, and that’s odd. Kobo have been selling German language ebooks since June. […]

[…] has carried a few titles in Dutch since June of this year, but those were all free public domain ebooks that were provided by the Internet Archive. Now, for […]

[…] has in fact been carrying Dutch ebooks since mid-2011, and they have been selling them since December 2011. That makes today’s launch a tad […]

[…] All those will hopefully open by the end of the summer, Serbinis said. The Digital Reader noted a month ago that Kobo had added e-books in all those languages to its […]