has a new post up this morning on a recent piracy survey by NetNames, and it is a particularly boneheaded example of reporting:

Students are the biggest culprits when it comes to e-book piracy, according to an online data monitoring company.

NetNames says its investigators looked at the availability of 50 popular textbooks across five different disciplines in the UK. In total, 76% of the titles were available to download free in pirated form on one e-book sharing site. NetNames says publishers are trying to beat piracy by getting their content out to users as quickly as they can.

Their survey found that 38 of the 50 titles checked showed up on a pirate website, which lead the BBC to conclude that "Science and engineering were the most pirated academic textbooks."

Sorry, but the data doesn’t show that.

The BBC is confusing availability of the pirated content with the actions of students. No actual piracy activity was measured by this survey (not in the data I can see, anyway) so it is simply not possible to say which titles were the most pirated. The BBC could not have been more wrong had they gone into a grocery store, noted that there were more Coke varieties, and concluded that Coke must be more popular.

And as for NetNames, I’m not sure why they wasted their time with such a simple count rather than conducting a more significant survey. I know they wanted to get their name in the press (free advertising, you know) but they should have worked harder. 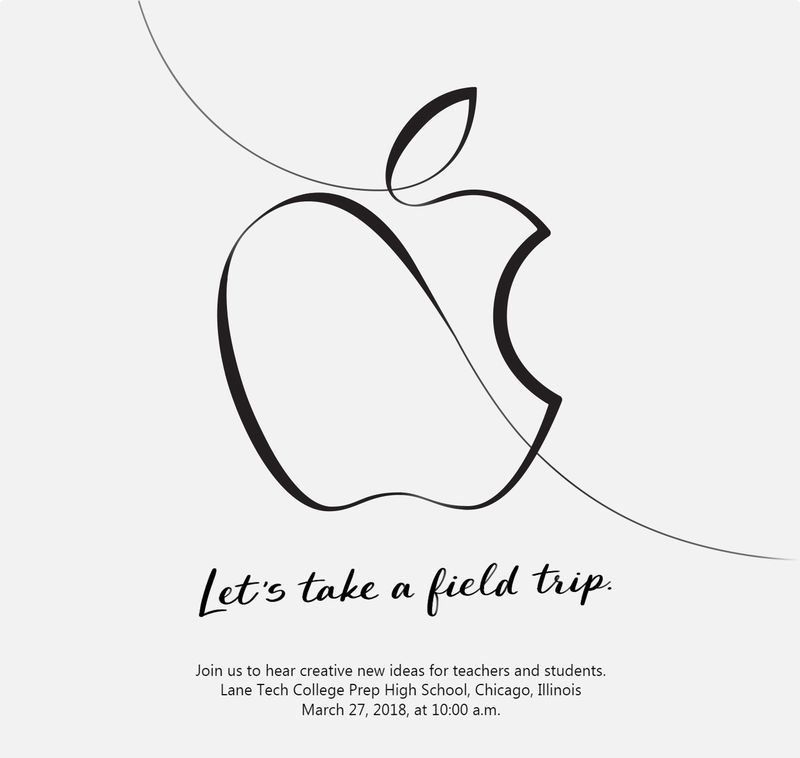 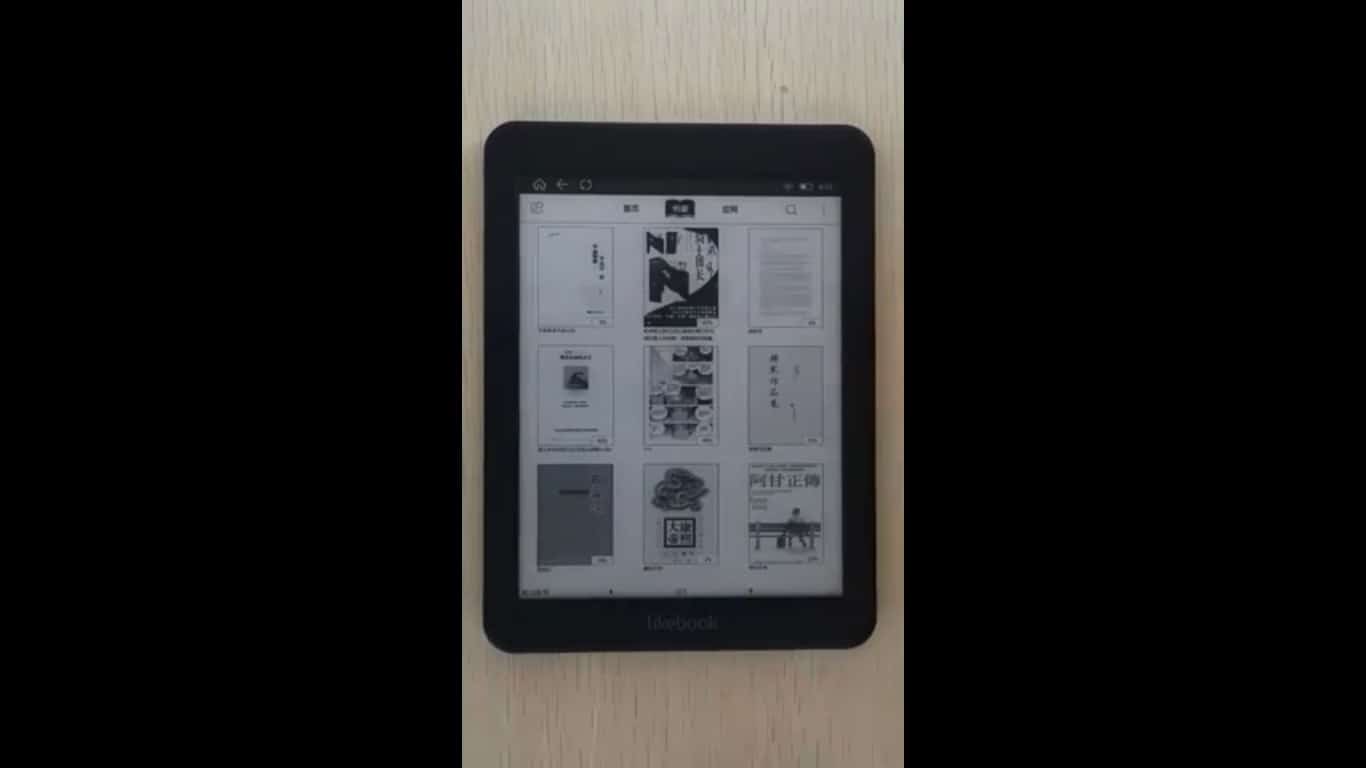