It looks like Amazon isn’t satisfied with the buzz generated by the benchmark which leaked a couple days ago, because they’ve arranged for another leaked benchmark.

MobileRead  is reporting that they have a set of benchmarks for the new 7″ Kindle Fire HD tablet. This one is codenamed Thor (KFTHWI), and the benchmark confirms the rumored 1,920 x 1,200 screen resolution and that this tablet is running Android 4.2.2 on what looks to be the same 2.15GHz Qualcomm Snapdragon CPU as the new 8.9″ KFHD. 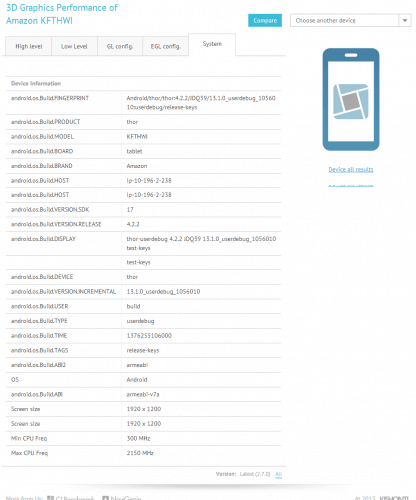 That’s the only benchmark revealed today, but I can also add a few more details. Apparently the new Kindle Fire (expected to be unveiled alongside the new KFHD tablets) is codenamed Soho (KFSOWI).

This is rather curious, because when I combined Soho, Thor, and the codename for the new KFHD 8.9 (Apollo) I came up with a rather interesting Google search result.

A research firm I had never heard of before posted on their website that Amazon’s 3 new tablets would be called Soho, Thor, and Apollo.  They appear to have posted this back in May of this year, though I can only confirm via Google cache that this was posted before 3 August 2013.

It’s not clear where they got their info but they also had the screen resolution for both Thor and Apollo.

Either that research firm is part of an elaborate hoax or it is an independent confirmation of the latest rumors. And given that leaks are now an established part of any media campaign for a gadget launch, I don’t think this is a hoax.

With that in mind, does anyone have a bloody clue what "Soho" is supposed to reference? What about the other names?

I already know that Amazon likes to choose names that make a specific reference. For example, the original Kindle is codenamed Fiona, a nod to a character in Neal Stephenson’s The Diamond Age. Other early Kindle hardware also referenced that book.

Come on, I know that I have any number of readers who work for Amazon. Throw me a bone. Please? 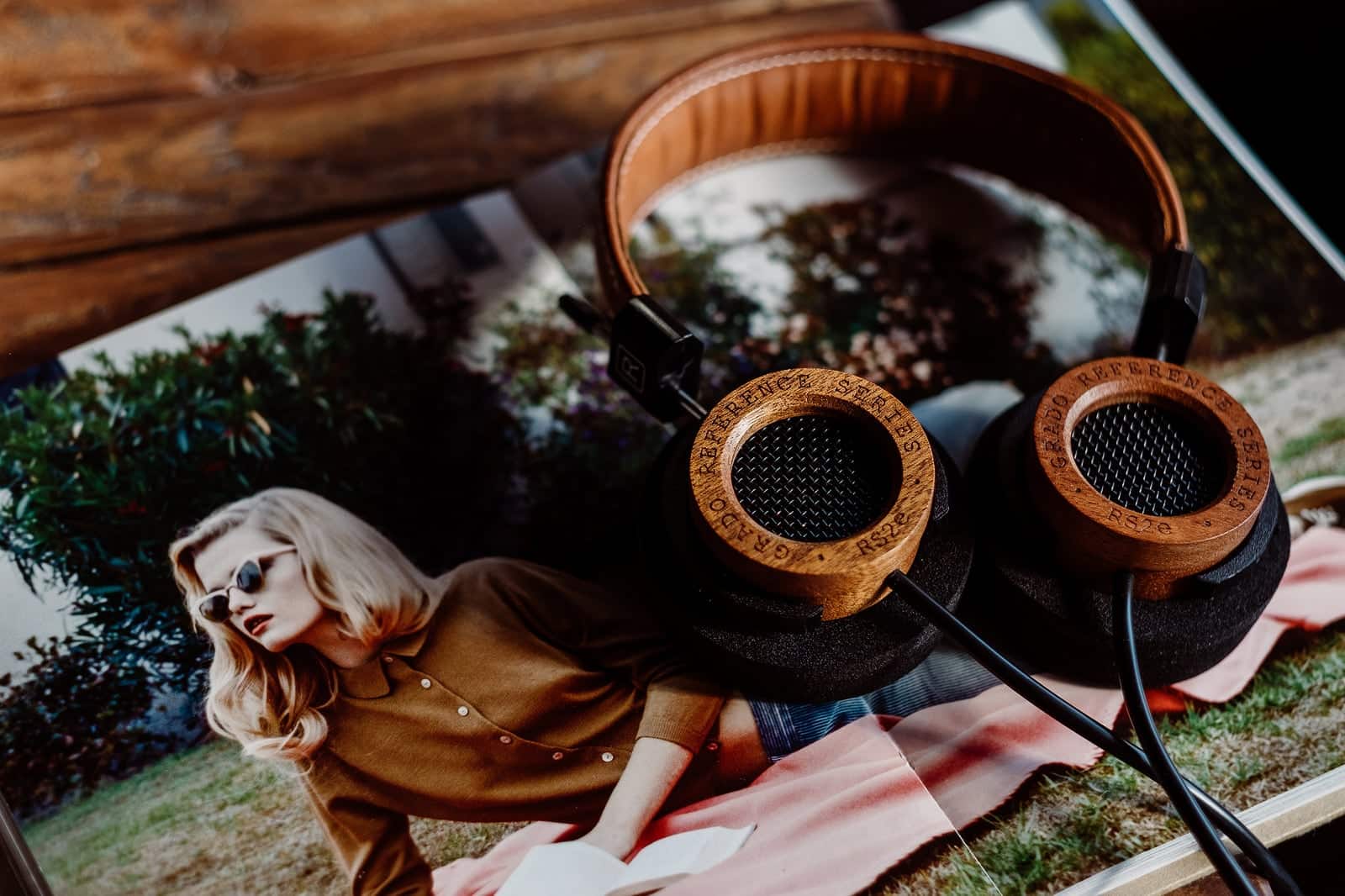 Amazon to Launch 6″ Color Kindle This Year? Update: No

Apollo (god of–among other things–light) and Thor (god of lightning [and thunder]) seem to be obvious. The most famous Soho is the Manhattan art and fashion-centered neighborhood.

Uhmm, _I_ automatically think of the entertainment district in West End London (UK). I think you are thinking of SoHo – the district SOuth of HOuston Ave. in NYC. London’s definitely came first. And entertainment certainly fits a new tablet…

Okay, but what’s the connection between the 3 names?

In techie circles, SOHO is an acronym for Small Office/Home Office and generally applied to entry level productivity tools.
Thor was an early US rocket family that like the Apollo spacecraft moved very fast.

Or, they could be using Superhero names; Thor from Marvel and Apollo from DC.

Or maybe they just picked names out of a dictionary at random. 😉

I don’t think there’s anything between SoHo and the rest. The tablet isn’t quite as close as the other two are to each other.

That could be it. Soho is the new Kindle Fire while the others are the new KFHDs, so it makes some sense that they would have different naming conventions.