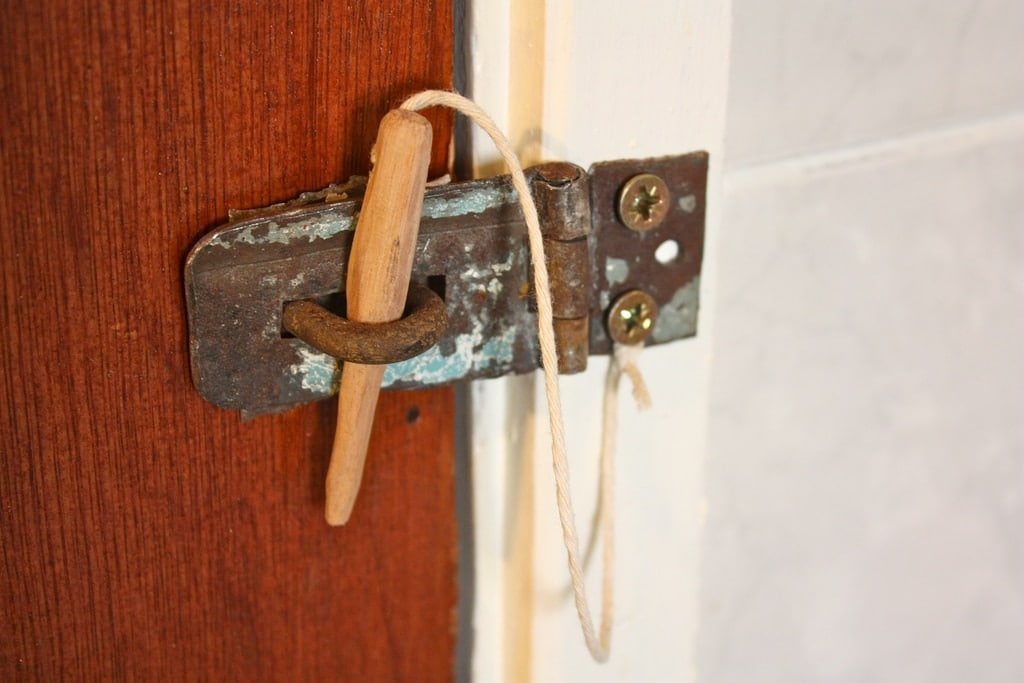 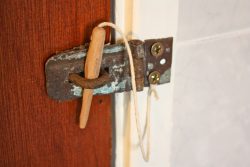 In early 2014 Adobe announced a new type of ebook DRM which had the dual properties of being unbreakable as well as incompatible with existing ebook readers and apps. After initially planning to force everyone to switch to the new DRM in less than six months (which would leave millions of ereader owners in the lurch), Adobe backed down and largely dropped the issue.

But what they didn’t do was kill the new DRM. It still exists, and now I am getting reports that it has been showing up in the wild.

Over the past few months I have been receiving suggestions that I should be pointing users to older versions of Adobe DE because ebooks downloaded with the later versions might come wrapped in a new type of DRM.

I hadn’t been able to confirm the reports until this week, but it turns out that they were true.

A reader has tipped me to a comment over on the Apprentice Alf blog from a user who is unable to strip the DRM from a PDF he bought. The book in question is a Spanish-language genetic algorithm textbook, and even though it opens correctly in Adobe DE 4.5 on Windows 10 it still kept defeating Apprentice Alf’s DRM-striping tools.

After confirming that the PDF would not open in Adobe DE 2.0.1, the user was told that:

Sounds like you probably have the newer DRM that hasn’t been figured out yet. And the tools can’t remove it. In the future, stick with ADE 2.0.1.

And so this user has an ebook which they can’t protect by removing the DRM – for now.

Now that the DRM has been spotted in the wild, it won’t be long before someone turns their attention to bypassing it and then sharing their work. Until then, your best best for avoiding the DRM is to stick to the major ebookstores.

The new DRM is rare because it is most likely only being used by the less popular ebook retailers which don’t realize how they’re harming their customers.

Google and Kobo, on the other hand, both know they have to support existing devices and apps, and so they avoid the new DRM like the plague. I would be stunned to find the new DRM in either store.

So to keep your ebooks safe, stick to the more popular ebookstores, and be sure to avoid the latest versions of Adobe DE.

I just wish the person who couldn’t remove the drm would come back and tell us which store it was from. I remember seeing another person or two in the last year also had the same issue. I believe it was also a pdf and a technical book or a textbook.

He’s from a Spanish speaking country, but that is about all I could tell you from the title.

The reason for sticking to older version of ADE is that they do not support the new DRM at all. I understand that Adobe’s server software has a setting where, if the new DRM is enabled, it will still use the old DRM for these older versions of ADE and for devices which do not support the new DRM. It would be interesting to know the store where the book in question was downloaded from. Trying to download with an old version of ADE would give some answers.

That’s the theory, yes, but in the absence of empirical proof we don’t really know for sure.

Yep, how dare those soulless writers think they have any right to protect their books from thieves!

You people are sickening.

> only being used by the less popular ebook retailers which don’t realize
> how they’re harming their customers.

Are you f***ing deranged? or just arrogantly stupid? I’m stunned by your stupidity.

Hey! Let’s ban paper books! They hurt customers by not allowing them to pirate the book without effort!