When B&N announced a couple months ago that they were/weren’t getting out of hardware development, just about the only safe conclusion that could be drawn from the news was that there would probably be new devices this Fall with the Nook brand stuck on them somewhere.

I still don’t have anything new on the technical details of B&N’s new hardware, but today I did get a hint about possible new names.

A reader has tipped me to several new product listings on the B&N website. The listings are for accessories and not the new devices. They have the bare minimum of data (no images and no description), but they do hint at the names for the new Nook hardware.

The 3 listings mention a clip cover, a stand, and an anti-glare screen film kit for 2 devices mentioned only as AV and SW. The accessories won’t be available until 1 October, and they carry prices ranging from $18 to $36.

My source also told me that there are a number of other product pages already in B&N’s system that mention accessories for the SW and AV. He thinks that the new devices will be called the Nook SW and Nook AV. He could be right but at this point there’s not enough info to say for sure.

Again, there are no pictures, so this leak isn’t nearly as useful as the similar leak from 2010 that showed us the Nook Color for the first time. That too was an anti-glare kit, and we even got to see a reasonably accurate render.

But even though there are no images, this leak does offer us a time frame for the launch. If these accessories are going to be on the shelf by 1 October then the related devices will be launched some time in the next 2 months.

TBH that doesn’t tell us anything we couldn’t have guessed based on past launches but it is more definite than a mere guess.

B&N’s current ereaders were originally released in 2011 (with only a slight update in 2012), so they are getting rather long in the tooth compared to the Kindle Paperwhite or the Kobo Aura HD and its 6.8″ screen.

And of course we all know that the Nook HD and Nook HD+ Android tablets were such a huge success that they were put on clearance 2 months back. At their current prices they are a great deal, but curiously enough they’ve been on clearance for 2 months and are still available just about everywhere.

I point this out because it is either a sign of just how badly B&N over-estimated demand or it is a sign that the average consumer is using their wallet to give B&N a vote of no confidence. If the latter is true then B&N would be better off not launching new hardware. No one is going to buy the new stuff either, so it would just be more money down the drain. 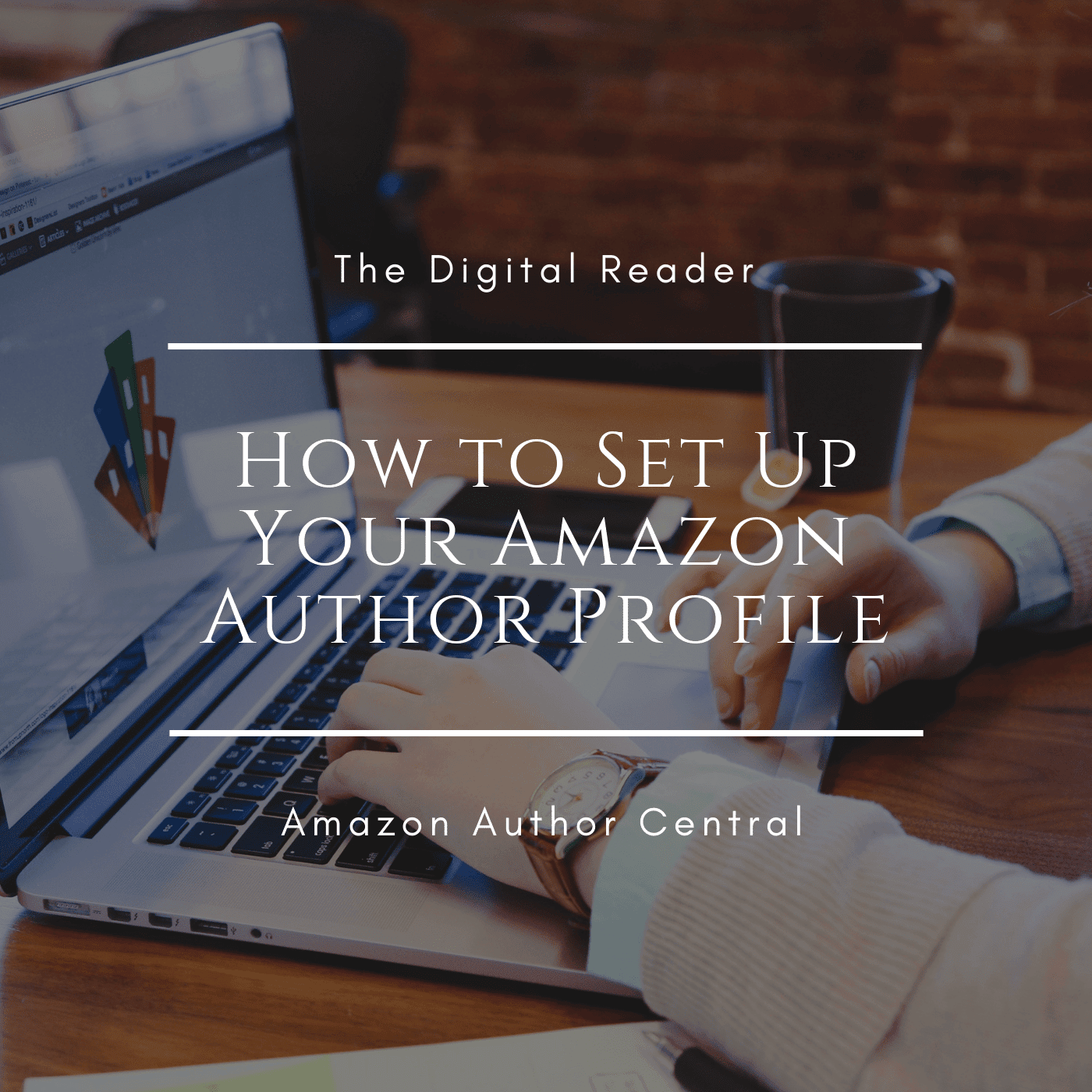 How to Set Up and Edit Your Amazon.com Author Profile

Podcast: The Future of the Internet (from 1993)

So here is what I want to know: what in God´s name would we need an anti-glare kit for?

You can find similar kits for E-ink ereaders, but generally the anti-glare kits are used for tablets.

Does the anti-glare kit mean at least one of these will be an LCD tablet rather than an e-ink reader?

That’s what I was thinking.

Well, at least they are moving to an "industry standard" fall release to keep pace with Sony, Kobo, and Kindle.
The initials suggest the AV will be the LCD color model and the SW the frontlit eink model.

Could "SW" stand for "streaming web," a device able to stream content to a TV? Just a wild guess.

Nooooooo. SW is to ScreenWhite, like PW is to PaperWhite

Maybe, but B&N doesn’t have much content to sell via the streaming device. Also, that market is just as competitive and complicated as the ereader market. I’m not sure it’s worth the risk.

Could be Simple White. And Nate, plenty of people might buy their new products. Lots of people love their Nooks.

Lots of people, yes.
Just not as many as they thought. 😉
They seem to have overestimated STR demand by a factor of two, at least.

I suspect it’s the latter, or the market is getting saturated at the lower end. B&N isn’t the only company selling lower end tablets for low prices. Lenovo and Asus are as well.

I have really enjoyed the Nook devices since 2009! It saddens me to see that there is even a possibility that they might stop making the devices. I know it’s a much better built/designed product then most of its competitors! Have you seen the screen? Picked one up (the HD & HD + ) and taken it for a test run? I believe with a better marketing stratedgy they can really make a go of it.

BN announced earlier this summer that they were getting out of the tablet business (as far as production) and continuing with eink devices. I’m thinking that these two new defices might be some iteration of an eink reader, which is actually in line with a business plan focusing on their core business which is books.

They also said that there’s a possibility that they could put their brand on someone else’s tablets.

i bought last years nook hd plus when it went on deep discount recently, and will do the same with the new one next year-might buy kindles instead if amazon had a similar practice of discounting old inventory (hint, hint) epub, mobi, dosent make much difference to me, as long as its not horrible PDF

Hey i love my nook hd+. the addition of google play really made it one of the best mid-range android devices out there. Also, a price drop does not put an item "on clearance", which is why you can still find them places (although my local BN was out of the 16gb hd+ model last week). I’m interested to see what they come up with, and if the new tablet device is a major improvement over the hd+, I will buy one.

i always thought that the best business practice would be B&N and Amazon to sell the devices at manufacturing cost, at a loss even-no markup or profit whatsoever- and make it up in eight dollar a pop paperless bestsellers.

I think that both are doing that. In fact, Barnes and Noble (and maybe Amazon as well given their past practice of selling $12.95 eBooks for $9.99) is likely selling it for a loss. This article suggests that that means they can’t sell them (and certainly they are not as popular as a few other Android tablets and get less press). But I think it is also an alternative explanation – now that they continue to sell them so cheap rather than discontinue them. They know that when people buy Nook tablets, they tend to buy Nook books and magazines, even with the new capability to load other reader apps from Google Play.

So like the old razor blade/razor situation. They can take a loss on the reader but make it up with purchases of eMagazines and eBooks.