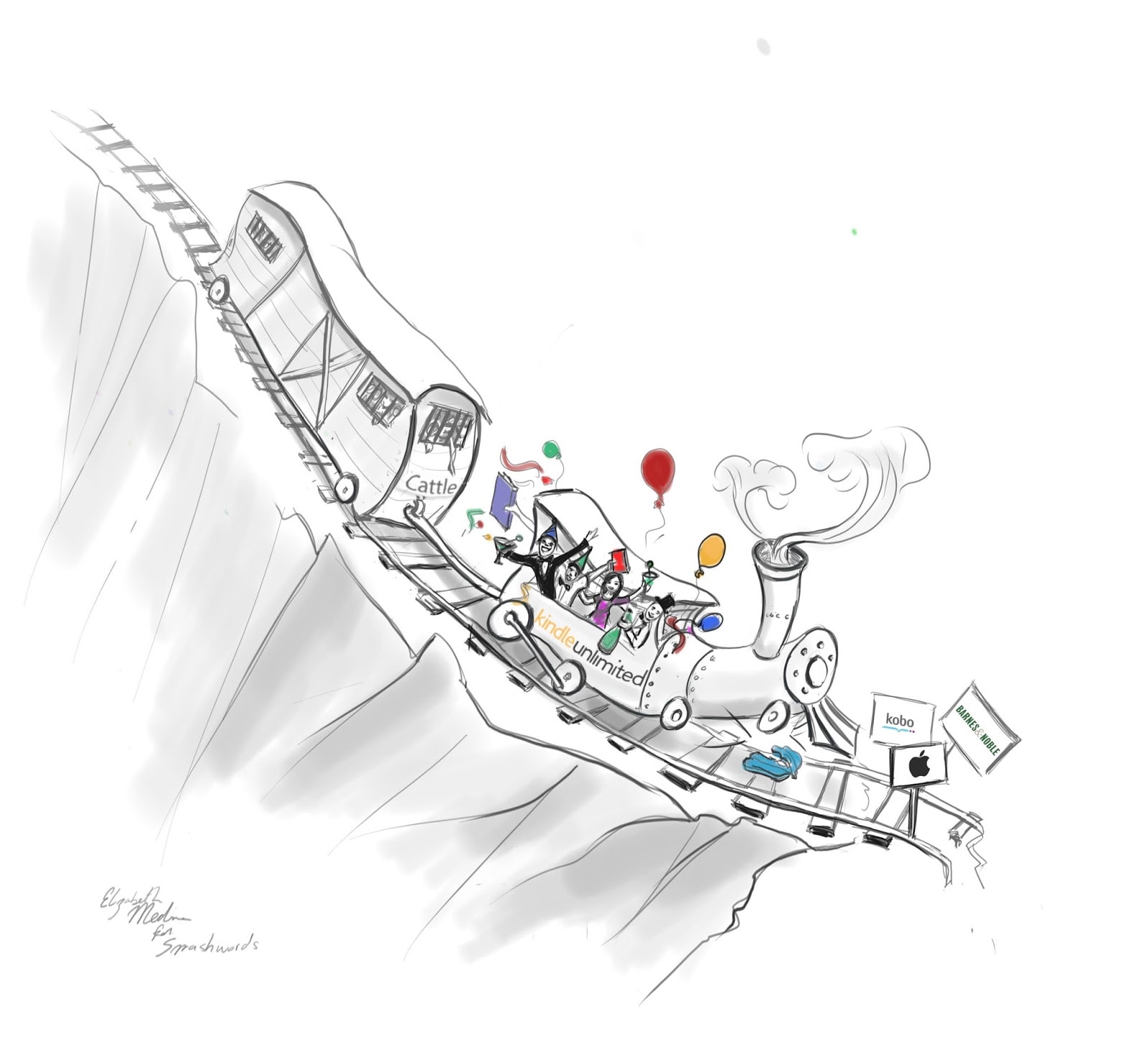 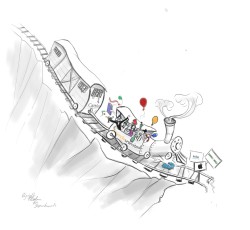 The debris from Monday’s news that Oyster will shortly be shutting down has begun to settle, but not all the conflagrations have been put out.

New info has come in since the bombshell Monday night that points to a different outcome for the beleaguered company. Far from being a straightforward acqui-hire of a failed startup, it now looks like Google may have also acquired the tech that Oyster developed over the past two plus years.

Specifically, Google has also acquired (or at least licensed) the startup’s core underlying IP (one source says Google acquired the entire company, which a Google spokeswoman denies). Moreover, most of the Oyster team will be working out of a Google Books development center in New York (unclear if this new iteration will be Google’s version of Oyster or more of a direct challenge to Amazon’s e-book retail biz, although I’d wager on the latter). No word on terms of the Oyster deal.

It’s not clear how Google will use Oyster’s tech, but we do know that Google has bought ebook startups before. For example, they bought ETI in early 2011 and then folded that company’s staff and tech into Google’s ebook efforts.

Oyster will likely have the same fate, but at this point it is still too early to say. We don’t even know when the company will be shutting down, and according to Smashwords CEO Mark Coker it won’t be soon:

I received an update from our friends at Oyster this morning.  Here’s the scoop:  Oyster has been acquired by Google.  The Oyster service will continue to operate as normal until sometime in early 2016, at which point it will shut down and cease to exist.

Between now and the ultimate closing (exact date TBD), Smashwords will continue to deliver new books and updates to Oyster, and Oyster will continue their great work generating readers and income for our authors.

All we do know right now is that Nieman Journalism Lab says that Google bought the tech, acqui-hired the staff, but did not get the contracts with publishers.

This precludes keeping Oyster’s subscription service open, but of course there’s nothing to stop Google from negotiating their own contracts with publishers and launching their own access-based subscription ebook service.

But why would they want to?

Sure, anyone in digital publishing could give you a half-dozen good arguments in favor of that idea, but are any of those arguments valid for a tech company as large and diverse as Google?

I think not. As Laura Owens reiterated over at Nieman JL, ebooks are becoming just another type of content to Google, but I’ll let you in on a secret: it’s always been that way.

This is why they’ve only put minimal effort into developing their ebook publisher portal (the admin pages are confusing, and the system behaves unpredictably), and it is also why you should not expect Google to do something amazing like launch an access-based subscription ebook service.