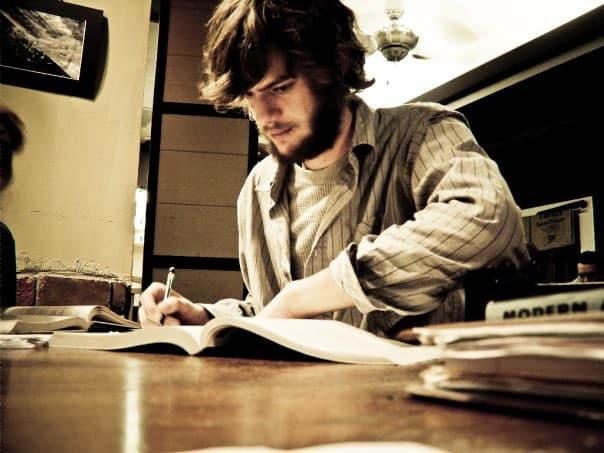 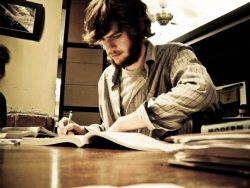 Digital textbooks are one of those ideas which publishers and technologists love but students don’t like so much. They failed to catch on for a couple obvious reasons (money, and the fact that college students lack the same) and as a recent survey showed us this is still true in 2016.

Campusbooks.com has released the results of a survey it conducted in the spring 2016 semester. It polled 1,067 college students in the US, and found that students would rather buy used or rent than buy an e-textbook.

The survey also showed that students were savvy consumers who tended to spend less on textbooks the longer they were in college. Survey respondents averaged $488 on textbooks, with freshman spending $572 and seniors spending an average of $421.

The problem for textbook publishers is that textbooks aren’t the special snowflakes they used to be. Much of the info in textbooks can be found online both as webpages, from other people, or via other sources like Youtube.

Thanks to the internet and the prevalence of cheap gadgets, students are spending a lot of time online. The survey found that the typical student spends 41% of their 168-hour (7 day) week on all electronic devices, combined. Most of that time was spent on smartphones, which 94% of students own (only 89% own a laptop).

They’re also not using that smartphone for school. The survey found that students were 2.3 times likely to use their mobile devices for personal time than for academic purposes.

And when it comes to tablets and ereaders, ereader use declined 22% while tablet ownership climbed 15%. 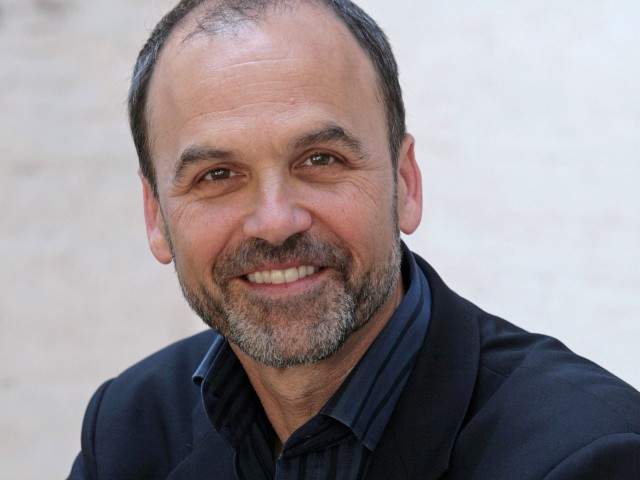 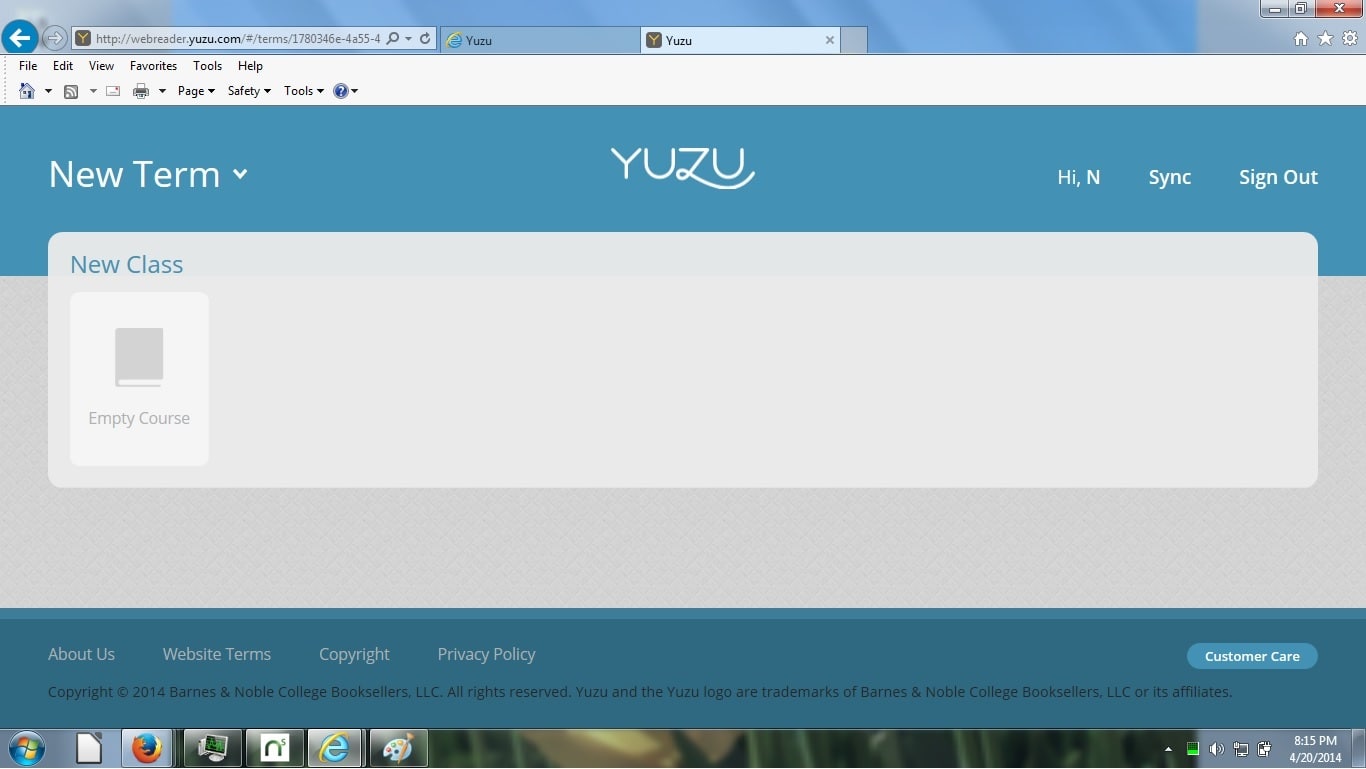 I think another reason (besides price) is that the ebook version of textbooks is normally crippled. Often you can’t copy or print at all, or if you can, these functions are restricted to very small sections of unformatted text. And often you are forced to read them in a dedicated program such as "VitalSource Bookshelf," definitely not in a regular browser or on an e-reader. And even if you can somehow access them on your phone, they are not formatted for mobile screens, with tables and images being almost impossible to decipher (and those are a critical aspect of textbooks). If the e-version of a textbook behaved like the e-version of a normal book, I’ll bet the etextbooks would sell better.

I teach at a university and I have often considered buying the e-textbook for classes that I’m teaching, just for convenience. (Publishers will send a desk copy but it’s often a hard copy that I’m guaranteed to have left in my office when I need it at home and vice versa.) The e-textbook for one class cost $139 and it was apparently in .pdf format that could only be read in Adobe Digital Editions (I don’t know because I didn’t buy it). The paperback cost $50 less than the ebook. I spied another one of my books in the kindle store last week for about $40, but when I downloaded a sample to my e-ink kindle, it turned out to be difficult to read there (at least from what I could tell, since most of the sample was the front matter).

I did manage to find an adequate textbook for one of my classes that cost only $5 in kindle version–written by a retired professor, I think. I assigned it to my classes primarily because of the price, even though it isn’t the best textbook out there, to say the least. I’ve noticed that at least half of my students purchased a paperback copy, which costs $30 new. (Maybe they are renting or getting it used, though.)

The problem for textbook publishers is that textbooks aren’t the special snowflakes they used to be. Much of the info in textbooks can be found online both as webpages, from other people, or via other sources like Youtube.

In addition, textbooks have been ca$h cow$ for publishers, with new editions every three years or so. That cuts down on the ability of students to purchase used versions. We need a new edition for a Calculus textbook, when a 19th century textbook would have taught much the same? Most students have wised up to this scam.

Textbooks with a lot of graphs, maps, or visuals, are better viewed on big screens. By comparison, the 6″ screens of most e-readers are a disaster for reading such textbooks. Smart phones would be even worse. I have found the 9.7″ screen of the Kindle DX very good for viewing PDFs, which would include most textbooks. If only it were easy to add better software to the Kindle DX.

There are a number of free online textbooks available in a wide variety of subjects. Crank up those big screens!

There is another alternative such as open textbooks. Yes, not all of the hardcopy textbooks are online, but nowadays teachers tend to use open access resources in order to make students' spending lower. Why? Because many educators agree that using OER instead of hardcover textbooks doesn’t influence on students’progress.

I’m sure open textbooks are the future of educational resources.

"The problem for textbook publishers is that textbooks aren’t the special snowflakes they used to be. Much of the info in textbooks can be found online both as webpages, from other people, or via other sources like Youtube."

Actually that was true well before the internet was a thing. Most introductory textbooks say the same thing in the same way presented in the same order. The catch was that the updated editions varied the exercises just enough to kill the used market.

The reality is that at least in mathematics and the physical sciences online homework services have made the problem of exercises changing irrelevant.

And on top of that Amazon, Alibris, Ebay etc. have cut out the draconian college bookstore which would offer pennies for a book and then sell it for $$$.

In other words it’s not free alternative textbooks online, but the online marketplace and courses assigning homework online which have created a boom in used textbooks.

The problem with e-textbooks is that they are too expensive. They are used offered close to MSRP while buying a used copy is usually just a little bit more than renting an e-textbook. The publishers are just stupidly greedy. Who wants to pay that much for something that is DRM ridden and can’t be resold?