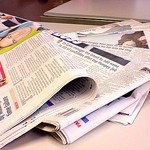 Newspapers’ digital problem is a bit more pointed than the problem of e-books. Much as publishers gripe about retailers selling e-books cheaper than they want them to, they are, at least, still getting paid for their e-books. Newspapers by and large have to choose between giving their electronic content away for free to sell advertising or charging a fee for their content but making it less valuable to advertisers—and losing money either way.

On GigaOm, Mathew Ingram has an interesting discussion of one way that newspapers might find a way out. Ingram thinks that newspapers need to become more like Facebook and less like Twitter. Instead of trying to focus on getting more users, the papers should try to make the users they have stick around longer and spend more time on the site—because the more time they spend, the more ads they will see, and the more interested they will be in coming back to the site repeatedly. They should get to know their readers, so they can offer what their readers want.

It also means that they would be more likely to buy other things from the paper than mere paywall access. If you get to know your readers and what they like, then you’ll know what they’d like to buy so you can sell it to them.

It’s certainly a nice idea, but I have my doubts newspapers could ever really pull it off. They were made for an entirely different purpose than social networking sites from the very beginning. You don’t go to a newspaper to keep up with what your friends are doing all day. But oddly enough, you can go to Facebook to read news—or at least, the news your friends find worthy of link sharing.

And prior to the Internet age, over centuries newspapers built an almost-entirely one-way culture. You read a newspaper to have them tell you stuff, and the only way you could respond was by sending a letter and hoping they felt it was worth publishing. That one-way nature is still a big chunk of newspapers’ DNA, and I think that seriously changing that is so far outside newspapers’ traditional specialty that many of them will have a hard time sorting it out.

But if any of them can manage it, the benefits pointed out by Ingram and the people he quotes could certainly make it easier for them to survive. They’re unquestionably worth trying for. The question is whether newspapers seriously will. 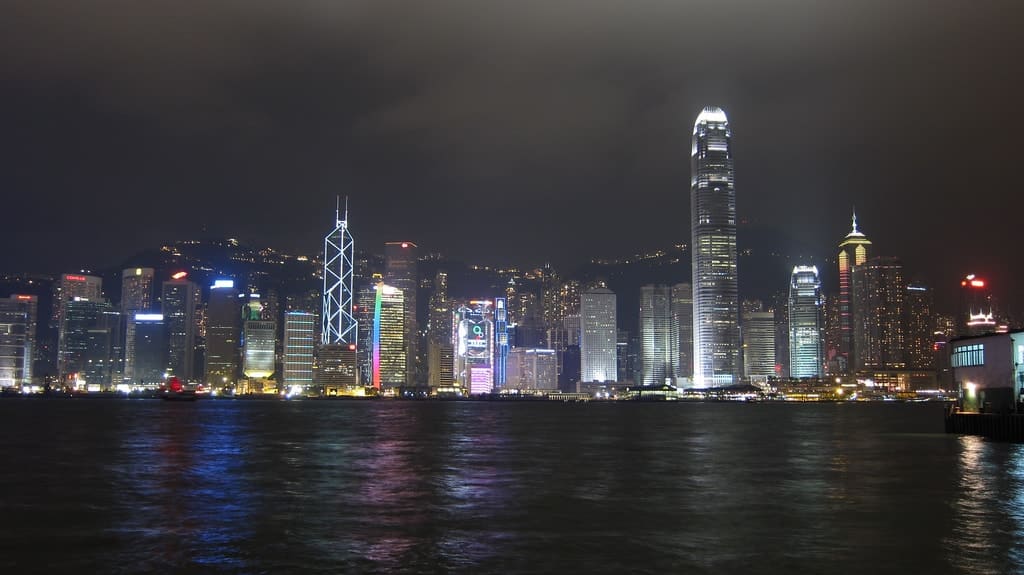 I’m not sure if I’m understanding your suggestion properly or not (scatterbrained from too much going on), but would the somewhat-recent Patch network qualify? The Patch sites for my city and others nearby are treated by the users/locals as alternatives to or extensions of the regional newspapers' sites, in large part because of the users' ability to contribute articles on local topics/news they feel are important.