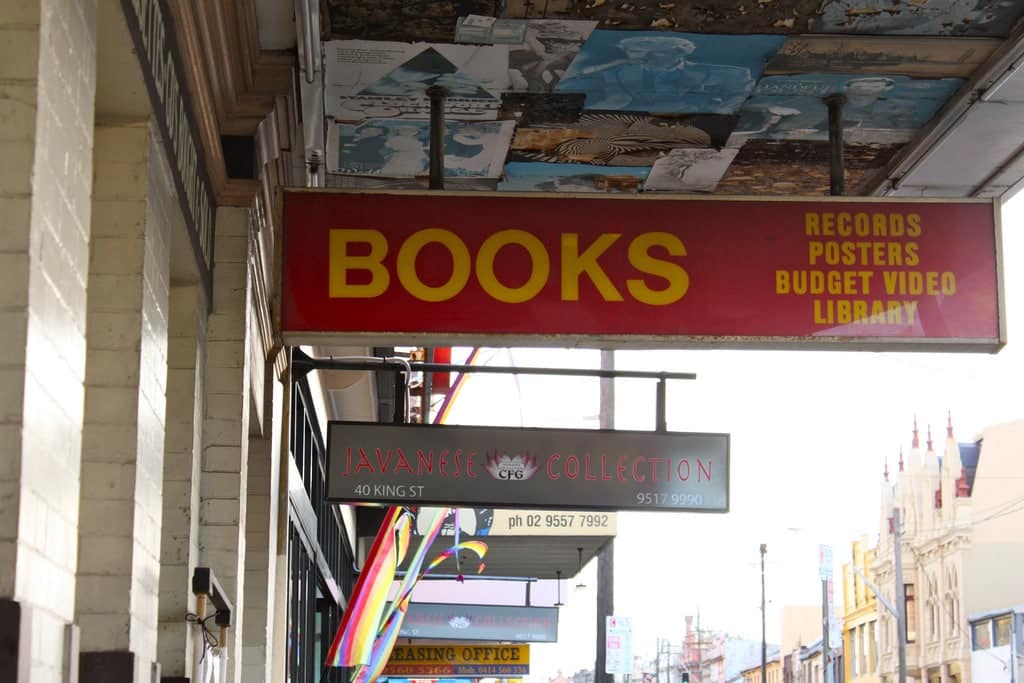 Amazon’s slowly growing chain of bookstores  has inspired hostility from The New Yorker and other New York media and numerous commentaries across the web.

Most recently Amazon Books inspired Jim Milliot of Publishers Weekly to write that Amazon would soon own the fifth largest bookstore chain. 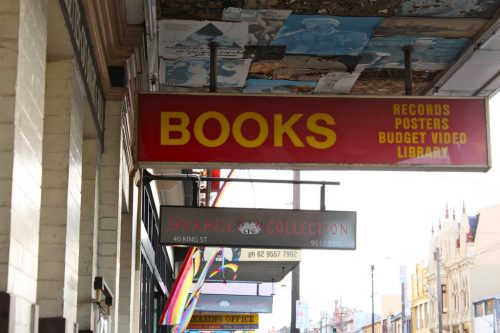 Amazon has seven bookstores and plans to open six more by the end of this year, and that is enough for Milliot to put Amazon in fifth place. Me, I think that puts Amazon in seventh place, at best – and it would rank even lower if you included Follett and B&N Edu.

A combination of bookstore attrition and its own startup efforts will make Amazon Books the fifth largest general bookstore chain in the U.S. based on the number of outlets. As BookExpo began, Amazon Books had opened seven outlets with confirmed plans to open six more before the end of the year.

Amazon Books’ accession couldn’t have been accomplished without the steady decline in the number of bookstore chains since 1991. In that year, there were 11 chains that had 13 or more outlets, with total outlets topping 3,000. In 2017, the five chains on our list had 1,076 outlets. Just since 2011 the store count has fallen by 32%.

Amazon’s plans for its bricks-and-mortar business are murky, but the company has ramped up its store openings since it launched the first one in November 2015. Though Amazon took 10 months between opening its first store in Seattle and its second in San Diego, Calif., the pace of openings and announced openings has quickened. The e-commerce giant opened two outlets in 2016 and four so far in 2017—the most recent being its Columbus Circle location in New York City. It has announced plans for stores in Bellevue, Wash.; Walnut Creek, Calif., San Jose, Calif., Los Angeles; Paramus, N.J.; and for a second in New York City. If all goes according to plan, Amazon will open 10 stores in 2017.

Its aggressive store-opening plans notwithstanding, Amazon has a way to go to jump ahead of third place Half Price Books. The Dallas-based retailer, which sells a mix of used and new titles, has had a net increase of eight stores since 2011. It closed three locations earlier this year, but has plans to open two new outlets (in St. Charles, Mo., and Tyler, Tex.) later in 2017.

PW also posted a chart which I reorganized so it fit better. You may notice it is missing a few names:

Two of the chains missing from this list are Follett and B&N Edu. They operate chains of college bookstores and thus arguably do not belong on this list.

So let’s skip B&N Edu and Follett and focus on the other bookstore chains which would have bumped Amazon down to seventh place.

Edit: Or even lower. Publishers Lunch noted on Twitter that Books Inc has 11 branches to Amazon’s seven open bookstores. They also mentioned Deseret Books, which has 33 bookstores across the western US. (Like Cokesbury, Deseret Books is owned by a church.)

Milliot missed Hudson News, which operates a chain of airport newsstands and bookstores, and he left out a franchise chain of used books stores called Wall of Books.

It’s hard to say how many of the nearly 100 Hudson locations should be counted as bookstores (more than 13, I’d wager) but we do know that Wall of Books has sixteen locations across the eastern US (including one in DC).

Founded by Shane Gottwals in 2012, Wall of Books offers a training program for owners. The investment is significant for an individual but not nearly as expensive as required for a fast food franchise: Start-up costs can approach $85,000.

While one could argue that Wall of Books is not a chain, I am amazed by the fact that one can now reasonably say the fifth largest bookstore chain in the US consists of used books stores.

Think of what that says about the decline in physical bookstores.

The industry has withered to such a degree that a tiny chain is now in the top five.

That is a sign of just how many books we are buying online in 2017. 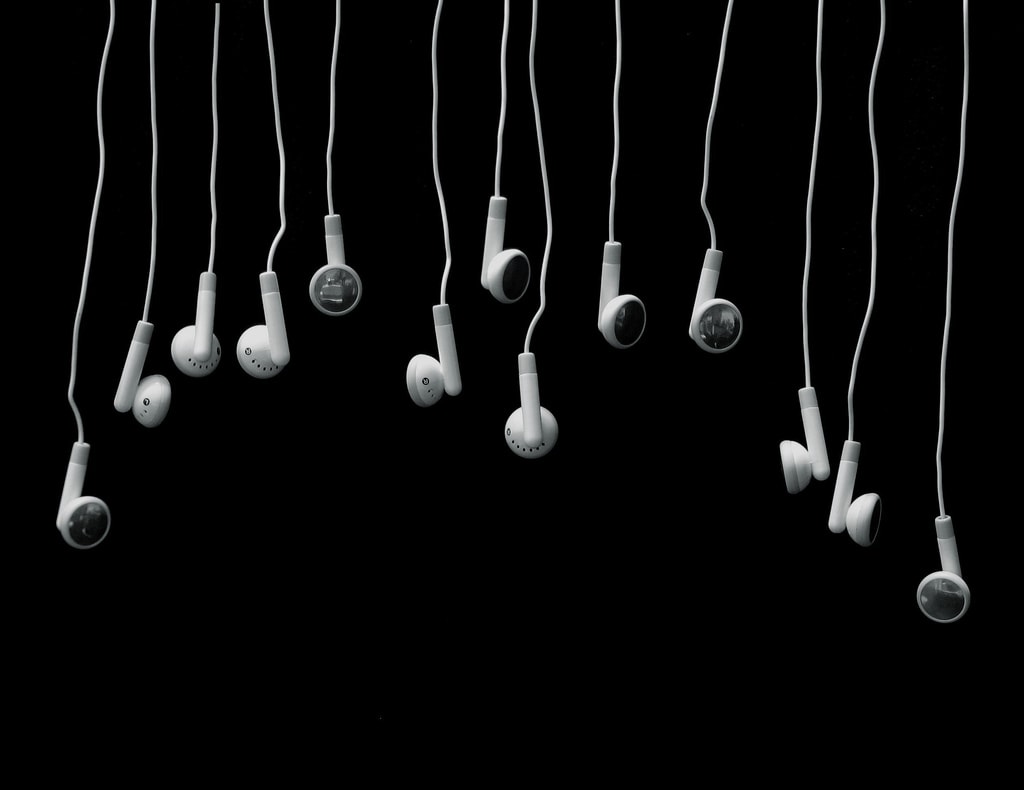 Colbert on Amazon-Hachette, Konrath on Colbert

Why should it matter if the fifth-largest chain is made up of used-book stores when we already see that the third-largest, Half-Price Books, is? At least, all the HPBs I’ve ever been in have been primarily second-hand bookstores, whether or not they also sold new.

Half-Priced Books is different; it may sell cheap books but it is more like the other big box chains than Wall of Books.

Or at least that is how I see it.

The HPBs I’ve been in haven’t been chain-style stores; they’ve been individually-run second-hand-book stores, apparently taking advantage of a common brand name for name-recognition value. They sell new and used books, but what other new-book chain also sells used?

Nice work! Did PW simply not know about these chains, or was the author in a rush?

I asked Jim Milliot, and he said that the chart was for general bookstores.

But Cokesbury, FCs, and Hastings weren’t general bookstores but they are on the 2011 list, so that doesn’t make any sense.

Can I have your permission to reprint this article in my monthly newsletter, The WIRE. Distribution is to members of the Association of Publishers for Special Sales (APSS), Executive Director, Brian Jud.

Although you really should ask by email so you have a permanent record.

[…] will soon be the fifth-larges bookstore chain in the U.S. (Publishers Weekly). That’s arguably untrue, counters Nate Hoffelder of The Digital […]

Glad to see the update re: Lifeway when I clicked through (why it was left out of the earlier one when Family Christian and Cokesbury were not is what I’m now curious about. Because the argument can’t be the amount of non book content or Family Christian would have been left out, and it can’t be it’s affiliation with a specific denomination or Cokesbury would have been left out… just so weird…)

I agree, this retailer should have ben included/excluded along the same lines as FCS.

[…] van Essen read that bogus clickbait PW piece about Amazon Books being the fifth largest bookstore (it's not), and after getting suitably enraged at Amazon, van Essen proceeded to blame Amazon for killing off […]

Given that Book World is going out of business (sigh), Walls of Books now shows 15 locations, and Amazon is at 13 stores and expanding to 16, it can now be argued that Amazon Books is expected to be the fourth-largest general-interest bookstore chain. I really don’t know how to count Hudson, as their stores are wildly diverse, some are jewelry and watch stores, art galleries, apparel and accessories, it’s really unusual. But even if they have more bookstores than Amazon, that would make Amazon #5.