Many people have long been complaining that Amazon and other huge multi-nationals aren’t paying their fair share of taxes. I’ve heard these complaints in in the US, UK, and other countries, and now the UK Chancellor of the Exchequer is proposing a solution to the complaints.

The WSJ reports that George Osborne wants to enact what sounds like a corporate income tax:

The U.K. government Wednesday took aim at tech companies and other international firms, proposing a 25% tax on profits on “economic activity” that is shifted overseas.

Treasury chief George Osborne said in his autumn budget statement to Parliament that he wanted to make sure “big multinational businesses pay their fair share.”

The proposal makes good on Mr. Osborne’s warning in September that he was going to crack down on companies – particularly tech companies – that use complex structures to lower their U.K. tax bills.

“Some of the largest companies in the world, including those in the tech sector, use elaborate structures to avoid paying taxes,” he said. “That’s not fair to other British firms. It’s not fair to British people either. Today we’re putting a stop to it. My message is consistent and clear: low taxes, but low taxes that will be paid.”

When I first read this story, I was terribly confused. You see, I was under the impression that a company’s revenues were already taxed directly. 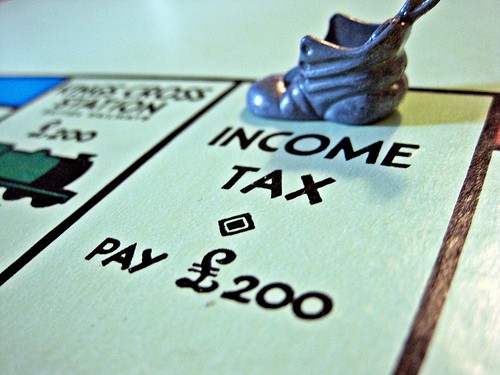 As I understood it, the UK collects a VAT (value added tax) on (almost) all commercial transactions. This differs from an American sales tax, where few transactions are directly taxed (mainly when you sell to consumers), and that difference means that the VAT is in effect a corporate income tax.

Yes, I know that the popular view is that the tax burden is born by consumers, but if a company’s customers are other companies then there are no consumers involved. And since Google’s main source of revenue is advertising, the idea that they will pass the cost along to consumers simply doesn’t make any sense. 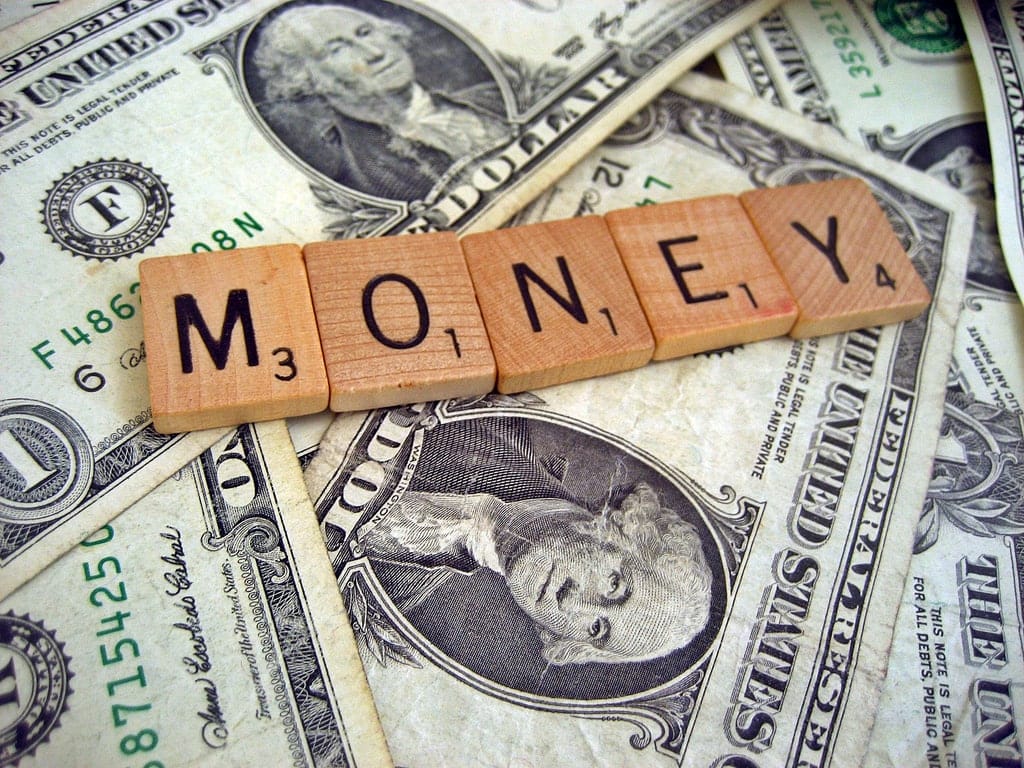 Amazon shifts all its money offshore. So they, and Starbucks, claim they only made $5-25 million in profit inside the UK despite billions in revenue in that country. Companies don’t have to pay VAT (I can’t remember the exact details as its been a while since I worked there), they can always claim it back, which the government allows on the assumption that the rest of the revenue is taxed. These off-shore tax havens make a mockery of this principle.

Certain items, such as books, don’t pay VAT either.

I thought the argument with Amazon at least is that they bring in tons of revenue, but reinvest much of it so it isn’t classified as profits. Since they can only be taxed on profits (and not revenue), their tax burden is smaller.

This may not be true with other big corporations playing the offshore game, though.

I think you are missing something.

"With VAT, the consumer has paid, and the government received, the same dollar amount as with a sales tax. The businesses have not incurred any tax themselves."

It’s called 'Transfer Pricing'. Look it up. It’s a major international tax crisis (for every country outside of the US).

Basically, using Apple as an example, Apple Ireland charges Apple UK for goods and services (phones, tablets, corporate services, advertising, IP, etc). As these cahrges are 'legitimate' business expenses, they just happen to reduce Apple UK’s profit to almost nothing (or less than nothing).

This siphons the profits out of the UK and into Ireland, where the tax regime is a lot, lot less.

It has nothing to do with VAT.

In Australia, I ultimately deal with Adobe Ireland, and eBay, despite having eBay.com.au and offering services specifically to the Australian market, doesn’t have an operation here to be taxed (they run it out of Switzerland)(this may be older info).

"As I understood it, the UK collects a VAT (value added tax) on (almost) all commercial transactions. [… This] means that the VAT is in effect a corporate income tax.
[…]
Or did I miss something?"

You missed that VAT-registered entities pay to the government the difference between the VAT they get in on their sales, and the VAT they pay out on their purchases.

The consumer has paid £30 VAT, which the government gets as £10 from the final retailer, and £20 from the supplier(s) further back in the chain.

Except that corporate income tax works along similar lines. For example: As a self-employed person, I can deduct business expenses, including my payments to other writers for them to write blog posts. I can also deduct my gadget purchases, and other tools of the trade.

All that is removed from my income before my income tax is assessed.

And you haven’t explained where the consumer fits in the relationship between Google and their advertisers. Given that this is called a Google tax, that is a rather important detail.

There are two taxes on companies one on each transaction (e.g. VAT or sales tax) and one on net income i.e. profit often called corporation tax. (on an individual you pay sales tax and income tax so similar there you just don’t offset the VAT by selling on)

So Amazon et al pay VAT on every thing they sell (less the VAT they payed on things they bought, currently they do this at the Luxembourg low rate. VATMOSS will change this to the rate of the country the buyer is in.

Then all companies pay corporation tax on the profit they make. However as they have to sell their product from the country of manufacture to where it is physically sold the issue is which country gets the tax. e.g. Apple sells all their machines to the US from an offshore country. Now they sell to you at X (+VAT or Sales tax) and the offshore country paid Y(+VAT). Thus the profit is X-Y now this needs to be apportioned between the two countries so Apple sales from the offshore country at X so the US has no profit and the offshore has the X-Y. The the US government gets no corporation tax and the offshore gets it. This is why Apple takes out bonds in the US to buy back shares rather than use their profits as if they used their profits in the US then they would have to pay tax. For US only you can argue that the dividends etc are taxed so this is double taxation so corporation tax should be 0.

However in the rest of the world Apple et al are making a profit out of country A’s people but paying no tax on that profit to A thus just taxing the shareholders who are in the US does not help here.

Thus Osborne is saying if you make a profit in the UK from UK customers then you should pay tax on the profit. This has also been agreed at G7 meetings. However I don’t think anyone has worked out exactly how this works and note that companies can afford more and better tax lawyers than public service so no doubt they will find another way to avoid tax.

re VAT and income tax.

For income tax you deduct business expenses including the costs of gadgets to find your profit(net income) and pay income (corporation) tax on that.

For VAT you offset from all the VAT (or sales tax) payments that your clients pay you (which for a blogger might be nothing) but for a widget maker is the VAT on the widget – the offset is only the VAT that you paid before and not the full price.