One of Shelfari’s Most Active Members is a Computer Program, And It Loves KDP eBooks

Amazon has long touted the online book community Shelfari as a site where members can assemble virtual bookshelves, contribute details, and generally be bookish. While this is all true, Amazon is also hiding a number of secrets on the site.

Tell me, have you spent time on Shelfari? Members of that site probably already know this, but it was only this week that I learned that Shelfari will let you see the activity of active users. You can see the ebooks they have on their virtual bookshelves, comments, and you can even see the data that they have added to book descriptions.

Take this member, for example. The user X-Ray/Shelfari is credited with adding an incredible amount of information to various book descriptions, including:

And that’s just a tithe of what X-Ray has been doing.

Now, some might say that all this data was added by Shelfari employees, and that is true for some details, yes. The book summaries might have been written by a person, and I can certainly detect the presence of a real person signing off on some edits, but a lot of the edits were generated automatically. There’s the 2.7 million edits where duplicate book pages were combined, or the 3.3 million changes to the Dewey Decimal classifications of various books. While these edits might need the approval of a real person, it is a near certainty that they were suggested automatically.

And those aren’t the only book details that are added automatically.

I was tipped to this story by an author I know, Carmen Webster Buxton. She is a member of Shelfari, and a couple days ago she got an email notification that several dozen character details had been added to the listing of one of her books (scroll down). The details added to her book were all character names, without any other info or explanation, and they were all added in a single clump by the user X-Ray.

Now, Shelfari has been automatically adding details like this since at least 2010, so at first glance today’s news isn’t much in the way of news. But have you considered why this ebook was X-Rayed?

Carmen thinks, and I have to say that I agree, that this particular book was X-Rayed by Shelfari (that’s what we’re calling it) because it was seeing a fair amount of activity in the Kindle Store. Karen tells me that The Sixth Discipline has been downloaded 14 thousand times in May alone, and we are pretty sure that is what triggered the X-Ray.

There is a synergy here that is both obvious and elegant once it is explained, but it’s also an idea that only Amazon thought to implement. And that, in case you were wondering, is why they are winning the ebook market.

If you are an author who is selling ebooks through KDP, it might be a good idea to check to see if your more successful titles have been X-Rayed by Shelfari. There’s a good chance this has been going on for a while now, and you might want to check to make sure it didn’t make a mistake.

Has anyone encountered this X-Rayed by Shelfari feature? 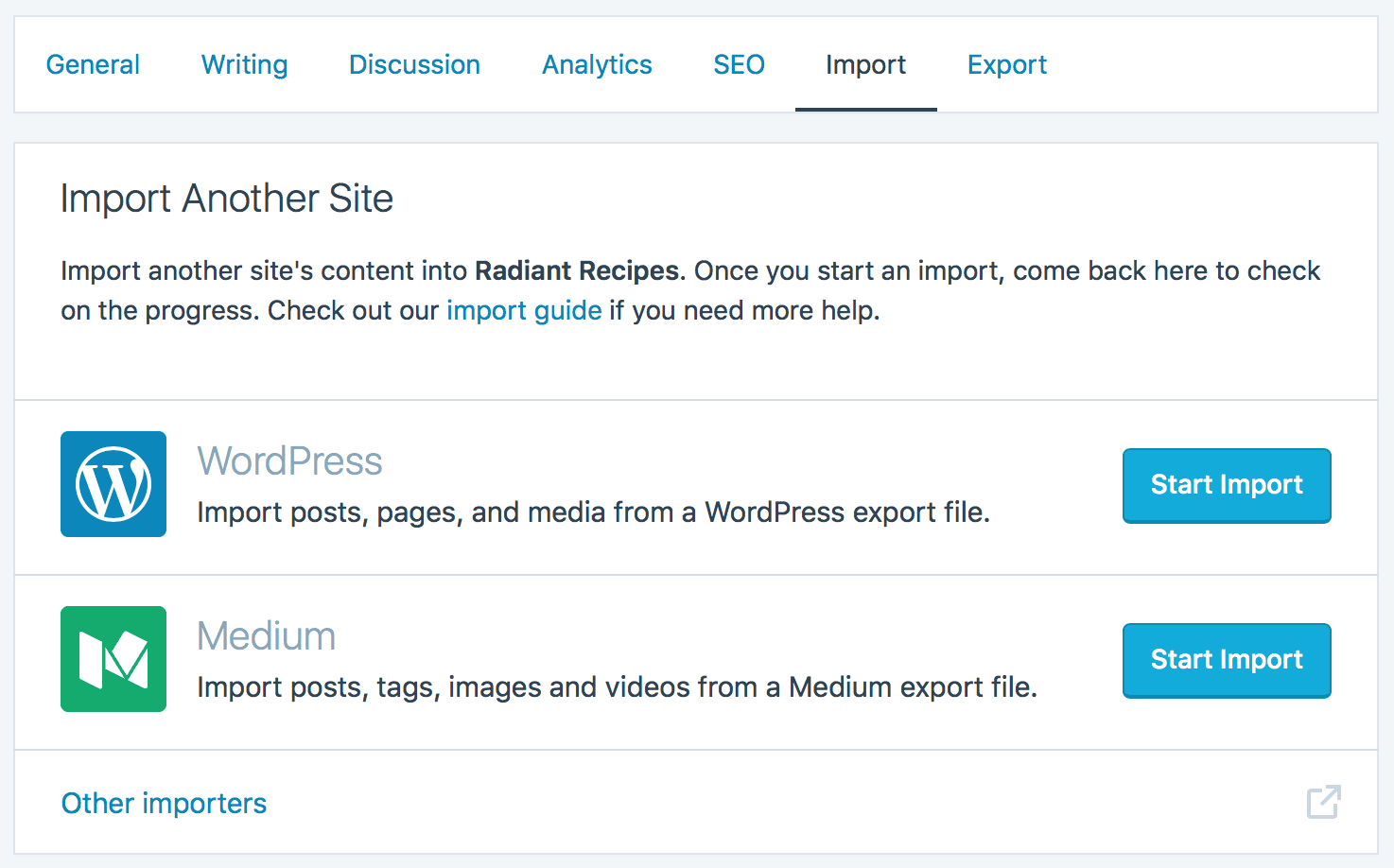 Those computer programs cost money to code, test, and debug.
And there are a lot of X-ray elements that a computer program can do as well as a human.
The thing is X-RAY adds value to Kindle readers and apps, to the ebooks, and to the users.
And it is value that only Kindle offers, so Amazon wins by building up the value of their platform to their customers and partners.

When Amazon bought Goodreads a lot of folks assumed the Shelfari buy must’ve been a failure but, of course, failure is in the eye of the beholder.
If Shelfari is to a human-accesssible front end to the X-RAY database, then Amazon is obviously getting their money’s worth. Just in a diffferent way than at first appeared.

Thanks for the web "ink,"Nate! A note to my fellow KDP authors– if you haven’t already added your own characters, do it now and add your own descriptions. The program is pretty good at capturing names (it even got the dog) but it doesn’t add any decsriptive info. When you use X-Ray on the Kindle, if the character has a description, you can get to it by tapping their name in the X-Ray screen. When Amazon added the X-Ray file for my book, the descriptions I had added were in it. I find this one of the most helpful features of X-Ray, especially when reading sprawling family sagas like THE HAIR WITH AMBER EYES where a character’s name will pop up suddenly, and I don’t always recall who they are.

[…] useful tasks like track news in Google, change prices on websites, or in the case of Shelfari, add details to a book listing by pulling names from the text of the […]