From its earliest days, one of the Kindle’s secret strength’s was that it would automatically upload all your notes and highlights to your Kindle account, and then also download the notes to your ocher Kindle devices. This was revolutionary in 2007, and it was still ground-breaking when Amazon added support for third-party ebooks in 2011, and then gave its apps cloud notes support in 2012.

Several of Amazon’s competitors, including Pocketbook and B&N and Kobo, have since launched similar services, and now the Chinese ereader maker Onyx is joining the club. They’ve just released an app that you can use to sync an Android device with your Boox ereader over Bluetooth.

Once the files are transferred, they can be viewed in the app, and uploaded to push.boox.com. (This is Onyx’s alternative to Read.Amazon.com/kp/notebook).

You’ll need to be running the Onyx Boox 2.3 firmware on your ereader, and you’ll also need to have an Onyx account. (That account comes with 1GB free cloud storage space, BTW.)

This looks like a pretty cool app. Have you tried it yet? 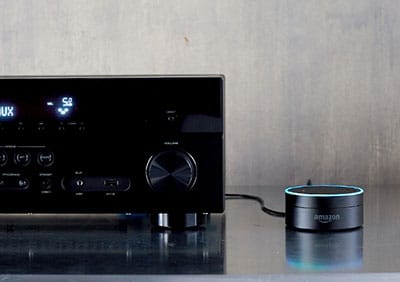