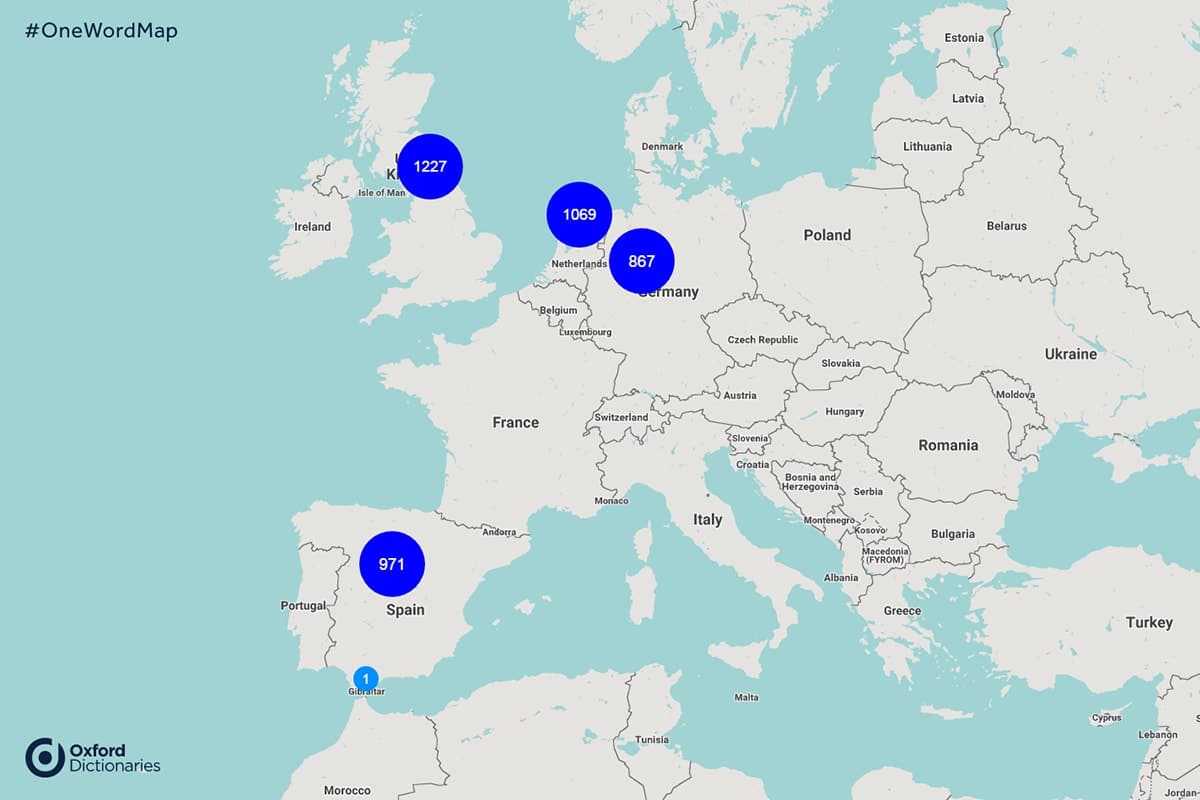 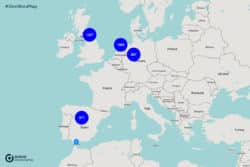 Oxford Dictionaries has just learned the hard way why one does not run open-ended unsupervised polls on the internet.

At the beginning of this month the OD launched a new project which invited everyone to submit their least favorite word. Dubbed the One Word Map project, it was announced on the OD’s blog and covered in The Guardian yesterday:

Kicking off what it hopes will be the largest global survey into people’s language gripes, the dictionary publisher is inviting English speakers around the world to answer a range of language-related questions under the #OneWordMap initiative, starting with the quest to find the least popular English word.

Oxford Dictionaries is hoping that tens of thousands of people will contribute, enabling it to put together a list of the least popular words by country, age, and gender, and revealing similarities and differences around the world.

“There are a few likely suspects we’re expecting to see. ‘Moist’ seems to be a word that people instinctively draw for, and it’s already proven to be a popular response in some internal polls we’ve done,” said Oxford University Press’s Daniel Braddock.

And that’s apparently where everything went wrong. Eight thousand people had submitted a word to the project before The Guardian’s story, but then it came to the attention of trolls and had to be shut down.

The Oxford Dictionaries hasn’t revealed how the poll was abused, but a spokesperson for Oxford Dictionaries told the Oxford Mail: "Unfortunately, and despite our attempts to prevent negative behaviour on this site, we have had to take it down. While this is disappointing, we strongly believe in the importance of engaging with the wider community to enhance our understanding of the English language, and will continue to investigate ways of doing so.”

Chloe Foster, OUP spokeswoman, added: "We had filtered out words marked as vulgar and offensive in our dictionaries, but this wasn’t enough to prevent the misuse that led to the results being unusable."

This is obviously not the first time someone has hijacked an online poll, which is why it is surprising that the admins were unprepared for mischief. 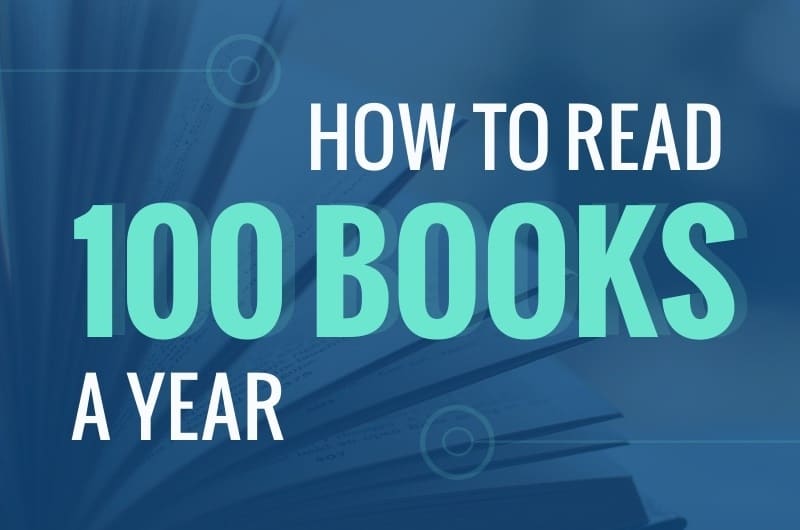 Infographic: How to Read 100 Books in a Year

Before the poll was ruined with vulgar and racist words, the top words were: 'Moist', 'Brexit' and 'No'.

I think the opening paragraph is missing a word.

Nobody wants to be moist.