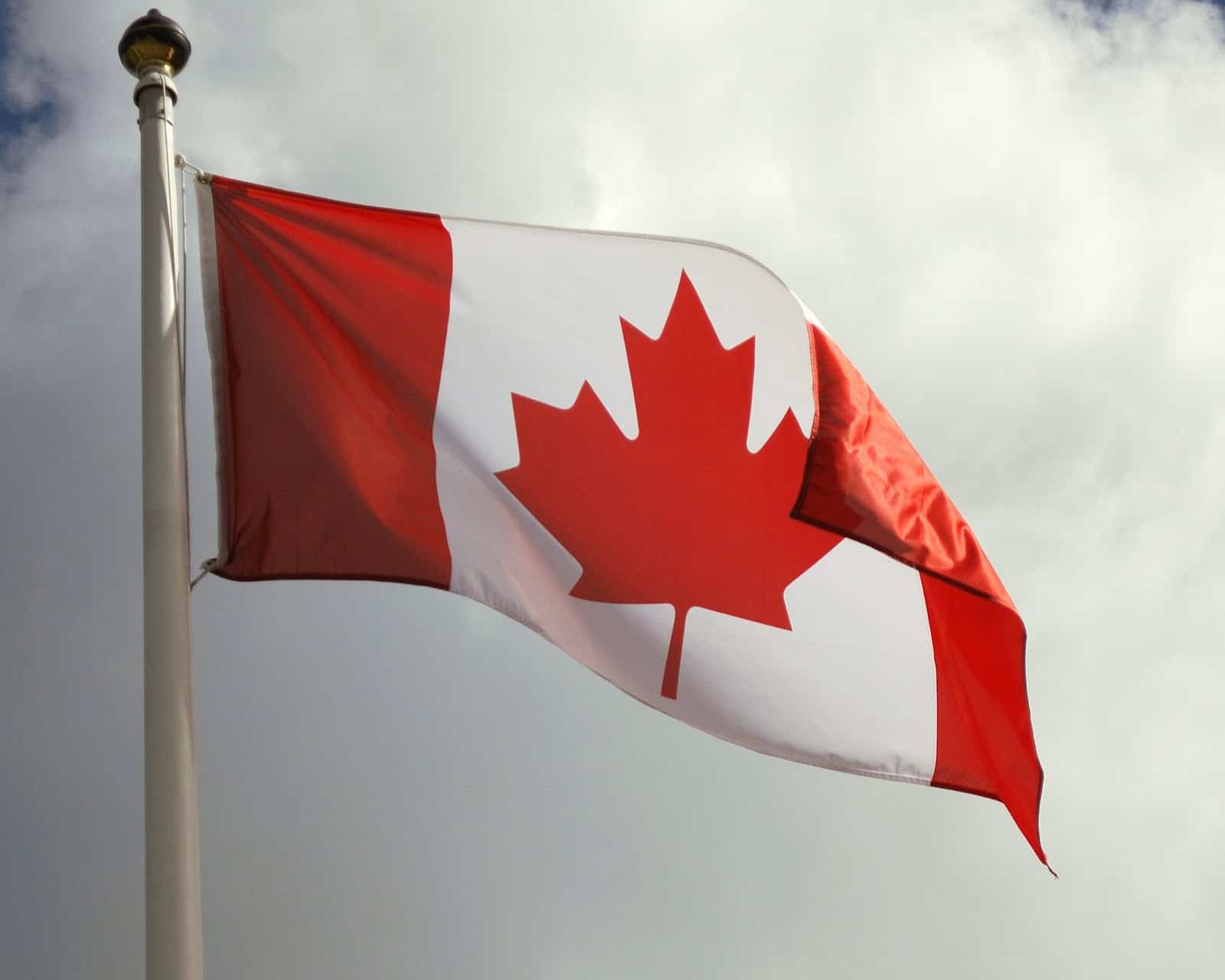 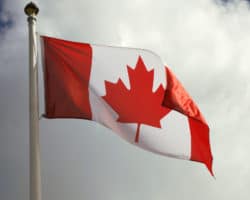 Kobo has successfully appealed a 2014 consent agreement between the Canadian Competition Bureau and Hachette, HarperCollins, Macmillan, and Simon & Schuster where the publishers had agreed to abandon agency pricing and let retailers set the retail price of the ebooks they sell.

As a result, the Competition Bureau is back to square one, and the publishers are free to set their prices as they wish.

In 2012 Canada was set to follow the US and European Union in ending the agency model in the local ebook market. The Competition Bureau had worked out a deal in 2014 with four major Canadian publishers for the publishers to relinquish control over ebook prices, but unfortunately that consent agreement was never put into place.

Kobo objected to the agreement, arguing that they could not effectively compete without ebook price controls, and and they convinced a tribunal to issue a stay.

That was in early 2014, and for the past couple years the Canadian legal system ground forward at the usual glacial pace, with Kobo, the publishers, and the Competition Bureau filing various paperwork.

In June a tribunal ruled in favor of Kobo, and set aside the consent agreement while noting that it was based on allegations rather than conclusions backed up by evidence.

Coincidentally, Kobo’s stalling lead to Canada keeping the same price controls which were removed from the US ebook market in 2012-2013 when US publishers settled with the DoJ, and which later returned when the publishers negotiated new contracts with Amazon and other retailers in late 2014 and early 2015.

Other countries, including Argentina, Germany, and Japan, have laws on the books where retailers are required to sell books and ebooks at the price set by publishers.

Thanks Anne, for the tip! 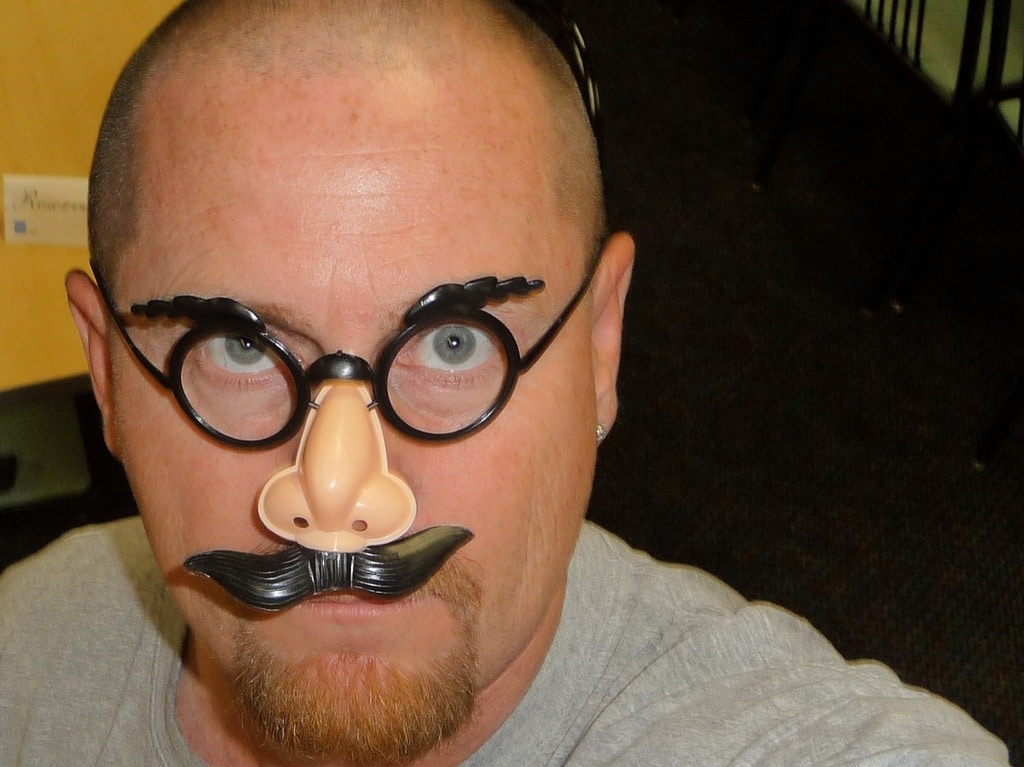 Infographic: The Author Behind the Pseudonym 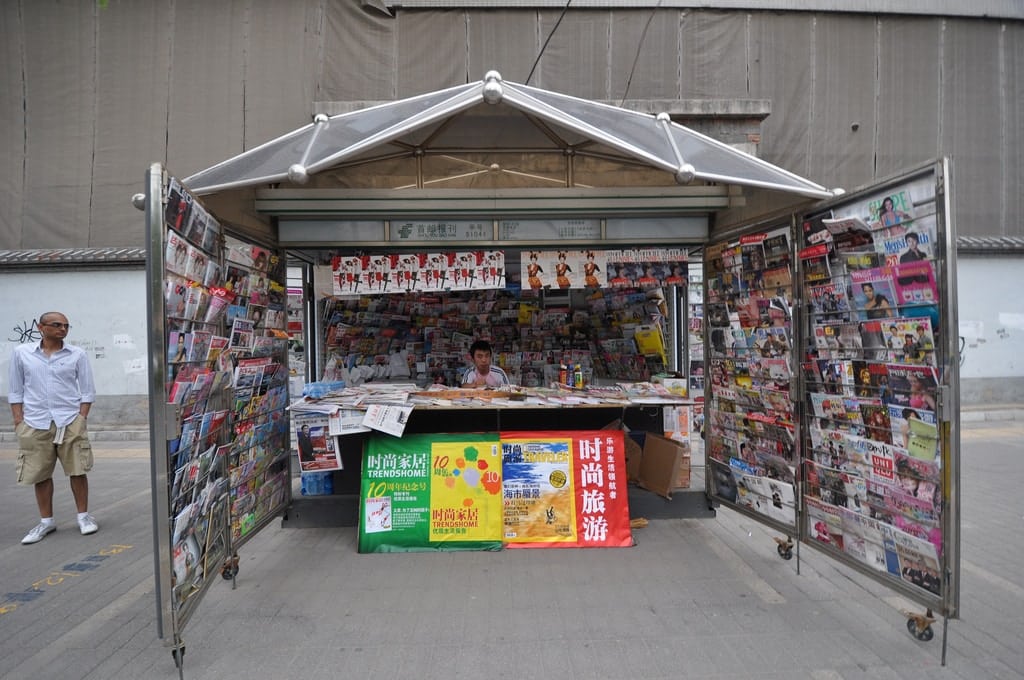 News of the eBook World

"In short, Kobo is saying that when Amazon was allowed to discount ebooks in the US, Kobo was unable to compete effectively, not even by means other than price (marketing, CS, features, community). This is rather curious because other companies, including Zola Books, The Reading Room, Bilbary, Oyster, and Scribd all seem to be able to compete effectively against Amazon in the US ebook market."

How many are now "competing effectively" with Amazon?

Yeah, I got that one so wrong. It’s not quite on the same level as getting involved in a land war in Asia, but it’s up there.

But is that really "competing effectively" if your business model relies on government preventing your competition from competing on price? Sounds to me like what we are saying is that Kobo just has better lobbyists vs business model.

They think so in Europe.

What the court effectively said is that because the collusion between the publishers happened in the US and theclear and detailed evidence came to light in US courts they can pretend the collusion never happened.

Was there a conspiracy in Canada? We don’t know that for sure, and so we don’t know if any Canadian laws were broken.

The publishers settled when presented with the evidence from the US trial. If the "allegations" were unfounded, why fold?
Not that it matters; all agency got them was less sales.

I’m confused by your interpretation, Nate, that Kobo is "arguing that they could not effectively compete without ebook price controls". My reading of the Canadian Competition Bureau’s announcement (your "In June" link) is that Kobo is arguing that the eBook commission had overstepped its bounds by rewriting the terms of contracts between Kobo and the publishers with a new agreement between only the commission and the publishers. Kobo argued it should be at the table, the courts agreed.

Pricing of digital products is weird/hard. I’m struggling to apply the good-actor/bad-actor filter that most people seem to enthusiastically embrace with eBook pricing. I’m not sure what the price should be and I’m not sure which stakeholder should get to determine the price.

If you click the link to the earlier coverage, you’ll see where I quoted what Kobo wrote in their filing.

"Could not effectively compete" is an accurate summation.

Yup.
It is particularly amusing when you consider Kobo is the bigger, entrenched player in Canada. Waving the maple leaf is profitable.
They learned well from Indigo.

Your confusion isn’t unique and it is precisely because so many people don’t know what the "proper" pricing should be that we see all this conflict, maneuvering, collusion, and angst.

Basic economics has shown that the price people will willingly pay for a product is a function of the value *they* attach to it, the benefits they receive from buying it. Absent external forces, a free market will find a balance between supply and demand based on consumer needs.

That has *not* been the reality in traditional publishing for the last three decades. The giant multinationals built up a cartel of producers that has been seeking to increase profits and maintain control of supply by squeezing their competitors and buying them out, squeezing their suppliers (authors), and squeezing their own staff through layoffs and outsourcing. They do this because most of them are controlled by entities based in locations where outside forces, government protection most notably, control the market and not the flexible "debate" of consumer choice that is supply and demand.

It is an artificial system that is unsustainable over the long term.

In the US this resulted in a consistent and steady decline in book sales, ongoing since at least 2003. The cartel companies have responded to this instability they created by raising prices and reducing costs even more. A classic spiral.

All this was *before* ebooks became a mainstream product.
Before self-published and "new publishing" micro-presses rose up and became respectable in consumers' eyes.
Supply exploded. Value declined.

The artificially maintained value structure of the cartel became untenable. Consumers know this. The cartel knows it. And that is where all the angst and fury comes from: consumers' increasing awareness that tradpub does not deliver fair value for their money and the cartel leveraging of external forces to try to maintain their control of the market to prop up their revenues.

The whole to-do over Agency in the US and elsewhere is not and was not about Agency or Amazon or competition or discounting; it was about distorting (through illegal collusion) the market "conversation" about value and supply and demand to disempower consumers and prop up the fading cartel.

US law protects consumers, not competitors, so the cartel got whacked and forced to pay for their crimes (literally). In Canada and the EU they got a scolding and a "don’t do it again". And for Kobo even that was too much.

Because in Canada, using external forces to distort the market in "cultural products" is everyday reality. Consumers pay the price for that distortion every day. Some understand it and support it. Some understand it and resent it. Others simply blame the disadvantaged competitors.
Whatever. Their country, their rules, their outcome. They can own the consequences.

In the US, however, the conversation over price is still playing out.
Move and countermove, action and reaction.
And the cartel and their supporters are clearly losing because, so far, influence peddling, media campaigns, and even a newer round of collusion have all failed to restablish the control the cartel wants.

With the cartel losing control of market access it is a whole new game and they are no longer just fighting consumer interests and their distributors' interests. They are now facing a fight with their suppliers.

Fjtorres, I was confused about Nate’s statement which he clarified.

What I’m not confused about is the over-confidence most people have in their ability to identify evil-doers in commercial markets. Your post is a perfect example.

When I said that pricing digital products is weird/hard, I meant it literally. Its a complex computational problem with no obvious optimization strategy. Each reasonable pricing strategy makes one or more assumptions based on human psychology. There is no single price function and pricing is certainly not deterministic.

We have been struggling with the pricing of digital goods with near zero marginal cost ever since Bill Gates wrote his "Open Letter to Hobbyists" and I’m not sure that we have made any headway.

No, it’s not the weird or hard.
Not today.
In Gates' day, when shrink wrap software it was hard, yes.
But even in the prekindle era it was clear that pricing ebooks was easy: sub-print.
Today, however, whether music, video, game, or ebook there is abundant data about actual consumer behavior so there is no need to make assumptions about human behavior.

If you hunt around you’ll find annual reports on pricing sensitivity from Smashwords. Author earnings has also looked deeply into pricing issues. And Amazon very clearly knows a thing or ten about effective pricing. They don’t talk openly but their own pricing actions on APub titles speak volumes about where the sweet spot lies.

That pricing is an issue at all is solely because the bigger tradpub houses are stuck with bloated overheads (the smallest of the BPHs counts 19 executives at the Vice-president level to publish a couple hundred titles a year). Given their cost-based pricing strategy they are unavoidably disadbantaged when competing with the market-driven pricing policies used by smaller publishers (Harlequin, Baen, etc) and above all Indies.

Everybody else in the business understands that, while it will vary by genre, the optimum price lies in the $4 range, plus or minus 50%. Some genres will cluster around $2.99, others around $4.99 but actual consumer resistance does begin until you exeed $6.

Similar stories can be found in music where the $0.99 per track anchor point serves as a benchmark, AAA console games, Phone/tablet casual games, and video. Video is particularly illuminating because from the very beginning of streaming video rentals a decade ago pricing has not varied at all. They got it right from the very beginning.

Savvy content producers have long spent significant sums tracking consumer behavior and price sensitivity and by now most know exactly what the market will bear and what will send sales tanking like a rock. Guesswork is no longer required.

The market will work in pricing digital content just as it will any other content if it is left alone to do so. This is happening now in the US, where there is at last some real competition. The results of the Big 5 setting their EBook prices artificially high are apparent in declining sales of their ebooks. And on their own supply side it is not hard to predict what future authors will be doing as traditional contracts become even more predatory and royalty rates stay low almost as if Amazon and self-publishing did not exist. And of course we are now seeing stories of authors making a good living from so-called "web novels".

No need to bleat about something being complicated when it can be dealt with by the simple operation of the rules of supply and demand and the profit motive. Complications arise when the cartel acts so as to distort this market to preserve their obsolete business model and even procure legislation and government policies so as to harm their new competitors.

Consumers vote their wallets according to the value they receive. That tells producers what price the market will bear.
Distortions from outside forces (protectionism, collusion, etc) disrupt that conversation and lead to dysfunctions that eventually hurt all players. The cleaner the competition the better for the industry.