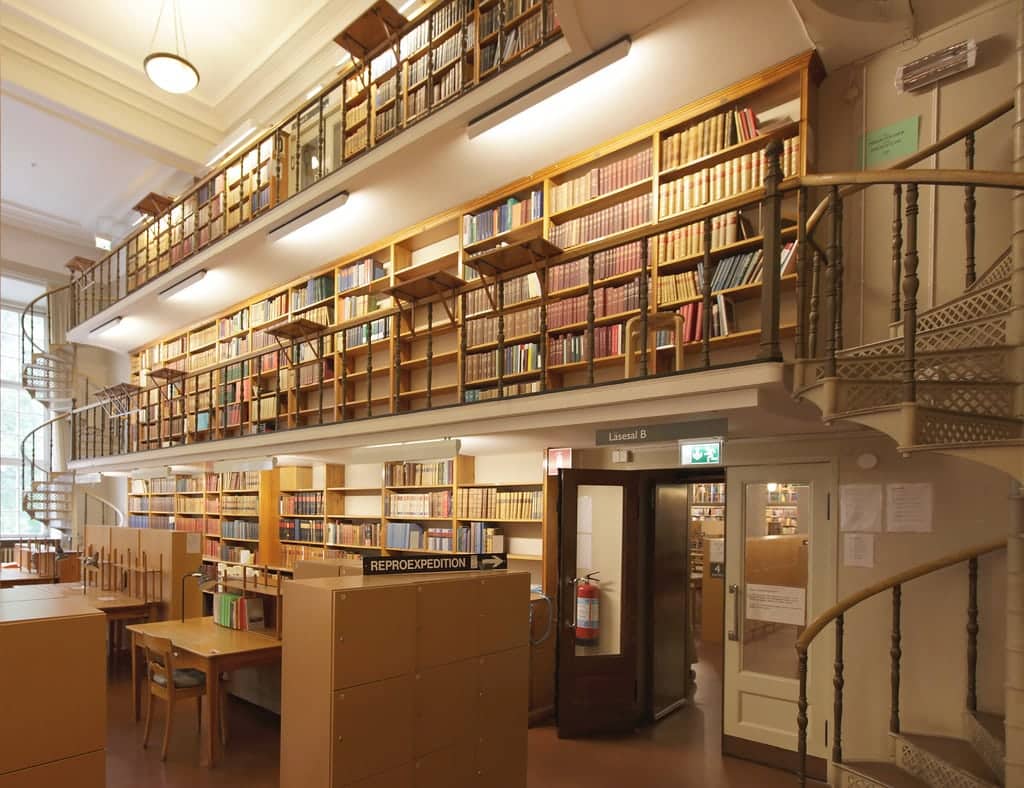 PW reports that starting next month, Penguin Random House is changing its license terms for library ebooks from "insanely expensive" to "ridiculously expensive and short-lived".

As of October 1, 2018, PRH is moving from a perpetual access model (where libraries pay a higher price but retain access to the e-book forever) to a metered model (with lower prices on e-books that expire after two years). In a letter to library customers, PRH v-p Skip Dye said the change was made after listening to librarians' feedback.

“We have heard–loud and clear–that while libraries appreciate the concept of ‘perpetual access,’ the reality is that circs for many titles drop off dramatically six to eight months after the initial release. This is true especially for fiction bestsellers,” Dye wrote. “Most librarians are telling us they would rather pay lower prices across our frontlists and backlists, in exchange for a copy that expires after a given time period. In response to this feedback, we are happy to tell you that we will be lowering our prices on our entire catalogue of adult and children’s fiction and nonfiction titles. Under our new terms, e-books will expire after two years from original purchase date with the aligned pricing lowered for our e-books.”

After October 1, libraries' previously purchased ‘perpetual access’ e-books will remain permanently owned. In addition, PRH announced that the publisher will be creating a program exclusively for academic libraries, under which they will be able to purchase perpetual access copies, although at “a significantly higher price” than public library copies.

No one has posted the full letter yet; if you saw it, can you please send me a copy?

With first Macmillan and now Penguin Random House drastically changing the terms they license ebooks to libraries, 2018 is becoming the year that libraries got screwed by publishers.

And what’s even more insulting is that PRH had the gall to claim that libraries actually wanted to pay $55 for an ebook that expired in two years.

I have heard some impressive whoppers in this industry, including the industry’s belief in screen fatigue (it’s a myth) and the claim that the Price Fix Six didn’t succeed in raising ebook prices.

But to claim that libraries want to spend their limited funds on $55 ebooks that expire after two years is next-level bullshit.

At some point they’ll hit the line where libraries say – 'never mind, our readers don’t need your ebooks at that price'.

There could be some actual truth in it. I’m constantly shocked at how books — print ones — become UNavailable at even the great NYPL. My only thought is that requests/checkouts for them ceased and the library (shortsightedly) decided not to maintain even a single circulation copy. Sometimes there’s just a single Read-In-Library reference copy (dammit!). This constantly drives me nuts when I need to re-read something I checked out years earlier. My only choice is ABEBooks or the like (the Strand, where sometimes I can get a used one for just a buck — middle finger to The Publishing Man!). But, ultimately, it makes no damned sense because there’s no lack of shelf space for e, so one "permanent" copy of *some* things should be retained. It could be a deteriorating vision of librarianship at work too. (y local branch is more of a damned Community Center now, where BANDS can practice INSIDE! So much for the damn quiet and solitude of scholarship!)

That is what libraries are constantly fighting. They bring in new books every week. The shelves are full, so to make room older books no longer in demand must be removed from the shelves and then either sold or thrown out.

"It could be a deteriorating vision of librarianship at work too."

It is people like you that force them to be very secretive in tossing out books. You demonize them because you don’t understand the concept of finite resources. That is a very shameful armchair critic statement that you made here.

WTF are you even doing here since you can’t parse a damn simple and obvious sentence fragment?

Did you see the fekkin E? That’s as in Ebooks. You nob. Go sit down. And never get up again.

I’m not here to figure out that someone decided that they would abbreviate ebook into e. Nobody does that. Just type what you mean. The rest of your post was ranting about print media. I thought you just made a mistake typing.

That is sadly beside the point. Because you did intend to libel librarians for tossing physical books anyway as in:

Attacking something that you made zero effort to understand is lazy. Almost as lazy as abbreviating an entire word into a single letter.

I think there is a space issue to keeping print books that are no longer in demand. I do know that our local library does "recycle" older unpopular books. Space is not a problem for ebooks, so why would the library want less access? The bottom line is that publishers are charging way too much for ebooks. I buy a lot less books than I used to. Now I mostly download from the library. I belong to a "Friends of the Library" group. We’ve been told that the number of people using the library’s downloadable library is growing–not declining.

I agree. I really think that backlist should have permanent licenses but cost much less.

But I also think that publishers should also charge the consumer much less for backlist as well. They need to properly consider supply-demand for setting prices and not just flatly set all ebooks to the same price.

Wow. So basically the tradpublishers are coercing libraries to subsidize the former’s lumber distribution monopoly and behaving like Elvisier with respect to ebooks.
Awesome way to cultivate readers. At some point this govt will just intervene and put an end to this shakedown.

You have likely already seen the full letter, but if not it is posted here:

Thanks for the link! I hadn’t seen it yet.

Hi Nate. It’s Joseph Sanchez. I am no longer at Mesa County Public Libraries- I am with University of Hawaii Hilo. But, and there are a lot of caveats to this but, there is a fig leaf of cover for their arguments. We as libraries have been communicating to them that we really need better access without embargoes. Circ does drop dramatically after 12-24 months, especially for bestsellers. And in the short term it will help us with our budgets, because even though we will be spending more per title, we will simply purchase less titles, but have more of the titles that our patrons want. It’s not a good long-term solution.

The best way to think about it is that Penguin Random House is making a move that is better than all the really bad situations we face. It is still not good, but given that we have no first sale leverage in digital and are at their mercy completely, this is them kind of throwing us a bone because it allows us to get more bestsellers to our patrons.

Librarians have been making short sighted arguments to the publishers that give publishers a fig leaf’s cover for this kind of stuff. I kept hearing arguments like this at our conferernces, and kept saying that we need to play the long game, but I was definitely in the minority. I was asking for more of a scaled pricing connected to actual use. But publishers dont want to try that because it is more volatile on their end.

A $45 ebook that expires in two years doesn’t solve any problem other than "how to boost PRH’s bottom line?"

I’m a member of the local library board and our library director had already known about it. She think this is awful.

While it seems somewhat logical to a certain point I think there are certain things to consider. They should have kept the option of perpetual access and have both options for books, that way a library could choose which was the better purchase for an individual title. While I understand the economies of scale means that a 10 dollar savings per book can make a big impact on a library’s resourcces, the actual terms seem a bit abusive. Saving ten less than 20% on adult books in exchange for changing from having access for eternity (essentially) to just two years…? Okay, demand drops off after the first two years, but that doesn’t mean it disappears completely.

[…] directly under the cover image. (I say if because publishers have wildly different policies and price structures for libraries; some won’t sell digital to us at all – others will but only if we buy […]