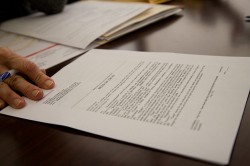 The Pew Research Center has just released another report on ebooks and ereaders, and it is one which I think should be ignored.

The report, Reading Habits in Different Communities, analyzes American’s reading habits based on where they live: urban, suburban, and rural communities.

But as interesting as that sounds, there is a problem. Most all of the data used in this report is IMO too old to be considered a current snapshot of the survey group. That shortcoming is even called out in the introduction:

Throughout the report, all data cited are from the initial November 16 – December 21, 2011 survey unless otherwise specified.

If this report were based on survey data from June of this year, it would be worth reading. If you told me it was based on a survey in September, I would go through it line by line and take notes.

But last year’s data is effectively useless. Given how fast reading habits can change as people make the shift from analog to digital, that old data does not necessarily reflect current reading habits. In fact, I would suggest that every statement made in this report needs an asterisk to remind the reader that the data reflects 2011 reading habits, not 2012.

Don’t get me wrong, this data can be useful for providing a historical perspective.  If I had current data I would line the 2 up and discuss the change. But in order to do that I will first require current data, and that won’t be available for another few months.

As it stands, this report is going to confuse more than it will enlighten. I feel it should not have been published.

P.S. For those who are interested, this is not the first report which Pew based on outdated data. A report titled Younger Americans’ Reading and Library Habits was released in October, and it drew from the same 2011 surveys as the report mentioned above. 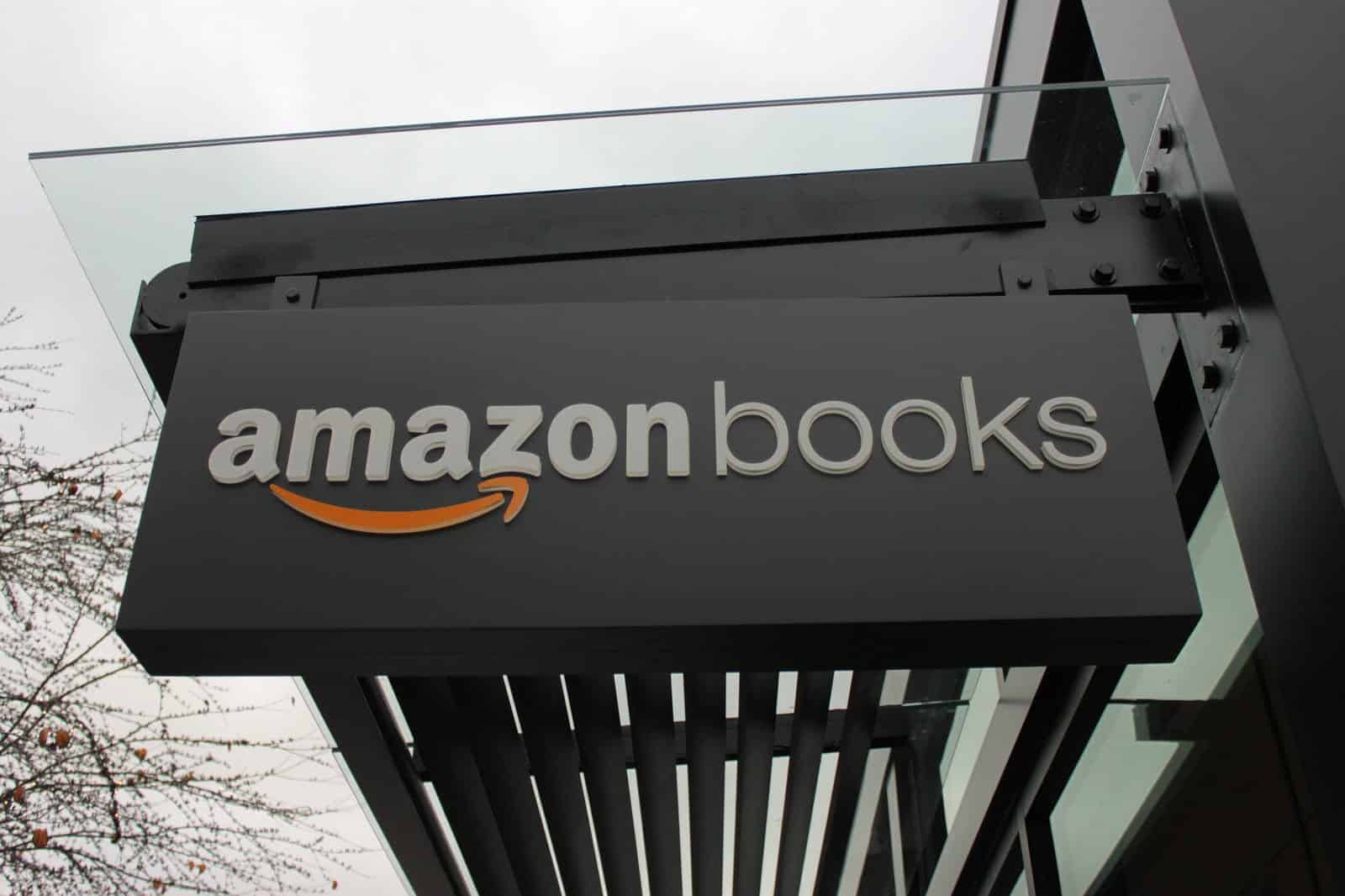 Amazon to Shutter Its Write On Author Community on 22 March

Are Screenshots the Next Hot Trend in Blogging?

Interesting conclusions reached in the Pew report, nonetheless. I am sure, maybe.