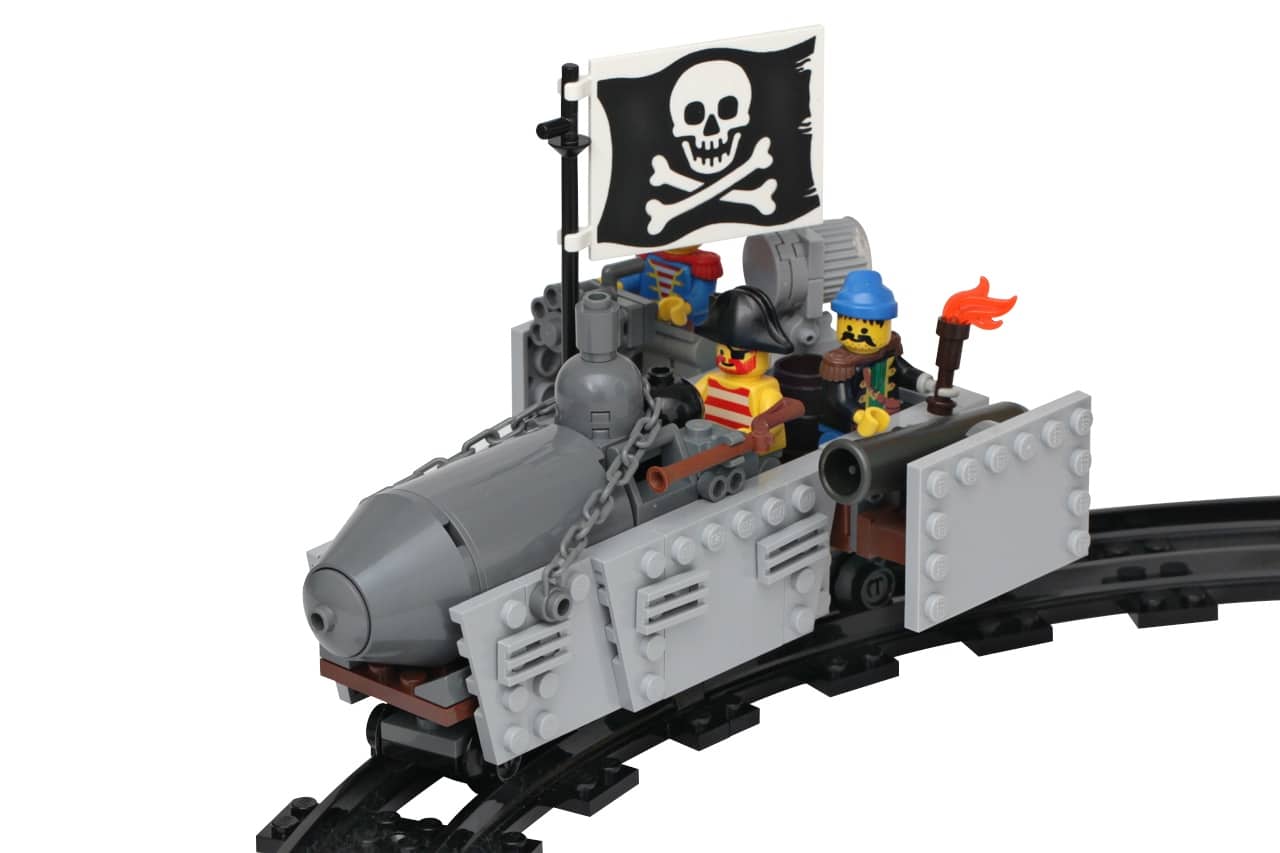 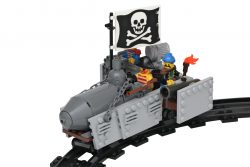 Anti-piracy firm Digimarc has taken a stab at defining the scale of the ebook piracy issue. They hired Nielsen to conduct a consumer survey on piracy, and found:

E-book piracy currently costs U.S. publishers $315 million each year in lost sales, and the Nielsen survey revealed that people who illegally download e-books are largely ordinary consumers, students and working professionals who access e-books from a wide range of digital sources, including online auction sites and via email from friends. The study highlighted the fact that 70% of illegal downloaders have either graduated from college or have a graduate degree. The most common age-range of an e-book pirate is between 30- and 44-years-old with a yearly household income between $60,000 and $99,000.

"When it comes to book piracy, you can’t prevent what you can’t predict. This is the challenge for publishers as they grapple with preventing illegal piracy," said Devon Weston, director, market development, Digimarc Guardian. "Our new Nielsen data makes it clear these pirates don’t fit a typical criminal profile. They access digital content from a vast universe of web pages, social platforms and file sharing portals. Our aim is to break down the problem for publishers and help them develop an effective prevention strategy."

Digimarc has a financial incentive to convince you that piracy is bringing about the end of western civilization; they sell anti-piracy services.

So this data comes from a highly suspect source, but even so it is the most accurate piracy data I have seen. Where most piracy stats come from analysts' wild guesses, the figures mentioned above are based on a consumer survey.

Real people were polled about their media consumption habits. We don’t know what they were asked (and that is another reason to distrust the data) but or once we have real data on the issue.

And that data tells us that piracy isn’t much of a problem in the ebook realm.

That  $315 million may sound like a lot but going by AAP figures ebooks were a four billion dollar market last year.

No one knows the true size of the ebook market, but we do know that the AAP said that their members earned $579 million from ebooks in the first half of 2016. That $579 million represents six months of revenue for about 40% of the industry. We can roughly convert it to retail sales by doubling it, and then dividing by 40% and then 70% (the latter roughly represents the industry’s share of the retail price).

That $579 million represents six months of revenue for about 40% of the industry. We can roughly convert it to retail sales by doubling it, and then dividing by 40% and then 70% (the latter roughly represents the industry’s share of the retail price).

When I ran the numbers, I got a market estimate of $4.1 billion.

And so Digimarc’s best estimate is that piracy accounts for less than 10% of the market.

In other words, it is nothing to worry about.

Since Digimarc is selling anti-piracy services, it is most assuredly overestimating the amount of piracy. While ebooks are pirated, it is in much smaller numbers than anything else on listed pirate sites.

The observation that most ebook pirates are college-educated could be correct since it is not a simple process. First, find the ebook when there is a limited selection on pirate sites along with having many fake websites, then converting the file type if necessary and finally transferring the ebook using a USB cable or a service like Send-to-Kindle. This is compared to spending the cost of a few cups of coffee and a few clicks to get an ebook on a user’s device.

Definitely inflated numbers.
Or just take it out from a piracy-like community library, since its free for children, all international students and people who don’t pay taxes.

the AAP said that their members earned $579 million from ebooks in the first half of 2016. That $579 million represents six months of revenue for about 40% of the industry. We can roughly convert it to retail sales by doubling it…

"…and then 70% (the latter roughly represents the industry’s share of the retail price)."

Nope. You should MULTIPLY by that 70%. Not divide. Industry’s share of the entire year’s worth of ebook sales was two billion dollars.

The lost $315 million would be 16% of the market. Still not a disaster for the publishers, but a little more than 10%.

I doubt their figures are correct. They are assuming that those who pirated a copy would have downloaded the book if they had to pay for it.

What other motive for pirating an ebook is there other than unwillingness to pay?

How about they can’t afford it?

How about it’s not sold in the pirate’s home market, or simply isn’t for sale at all?

There are a lot of reasons why people pirate, which is why I have an ambivalent attitude to the practice.

Good point. You have hit upon the faulty assumption underlying the data.

I just noticed the study was conducted by Nielsen and commissioned by Digimarc. So the study was done by a group known for doing pollings.

Another takeaway is since a majority of ebook pirates are older well-off people with a good education, this could be a smaller mirror of the profile of the average ebook reader.

Let’s also not presume that the 10% number remains static. It is merely a point in time. E-book revenues could increase, as could the percentage devoted of theft. At some point, theft as a 'cost of business' won’t work.

I am losing more than 10% to ad blockers. Also, there are lots of authors like Neil Gaiman who are not bothered by piracy:
https://the-digital-reader.com/2011/07/08/neil-gaiman-on-how-piracy-helped-promote-his-books-video/

And as a previous commenter pointed out, this data is based on the flawed assumption that every pirated copy equates to a lost sale. This simply isn’t true.

Okay, all’s good, then, let’s open the floodgates. Although I think there’s a few industry models that rue the day they didn’t perceive a threat.

BTW, you fucked up with your math.

Piracy would only be 10% of a publisher’s revenue if and only if they published only ebooks and did no other licensing. So a publisher who also does print, and license deals, is really losing maybe 1% to 2% to ebook piracy – at best.

Thank you for inadvertantly demonstrating the relative unimportance of this "problem".