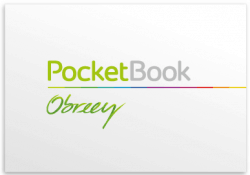 A few months ago Pocketbook unveiled the A10, their new 10″ Gingerbread tablet, and right about that time I also heard about another tablet which never did make the light of day.

It’s the A7, and it’s a smaller cousin to the A10. Earlier today a photo leaked and now I can finally show you what it looks like. 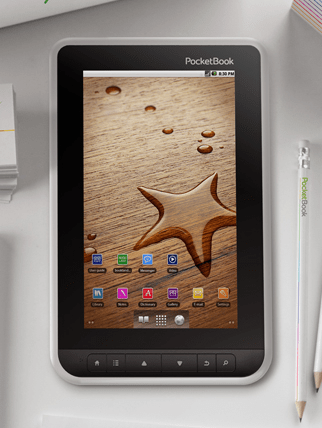 Unfortunately, this image all I have. Pocketbook hasn’t announced this tablet anywhere. But I have heard that it has a 7″ screen, and is using the same CPU as the A10. I’ve been told that it’s also running Android v2.3 Gingerbread, just like the A10. Based on the photo, I’d say that this tablet doesn’t have a camera, but i won’t make a guess about the screen resolution or other details.

Update: I now have confirmation that it is a smaller version of then A10. Here are some of the specs

On a related note, this tablet wasn’t the actual leak. What happened was that a promo shot for Pocketbook’s new ebookstore, Obreey, was somehow posted online, and that’s where I got the shot above.

Pocketbook is in the early stages of launching a new brand. It looks like they will be remodeling their stores in the Ukraine and Russia and replacing the existing BookLand brand with Obreey. They might also  plan to release their ereader under the new brand, but I’m not sure. Details are still scarce. 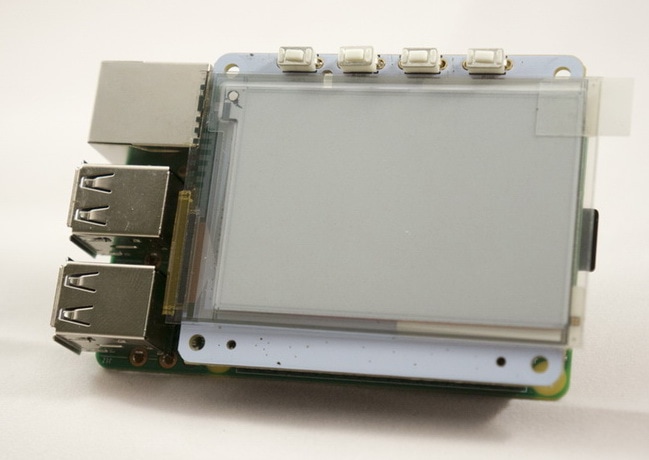 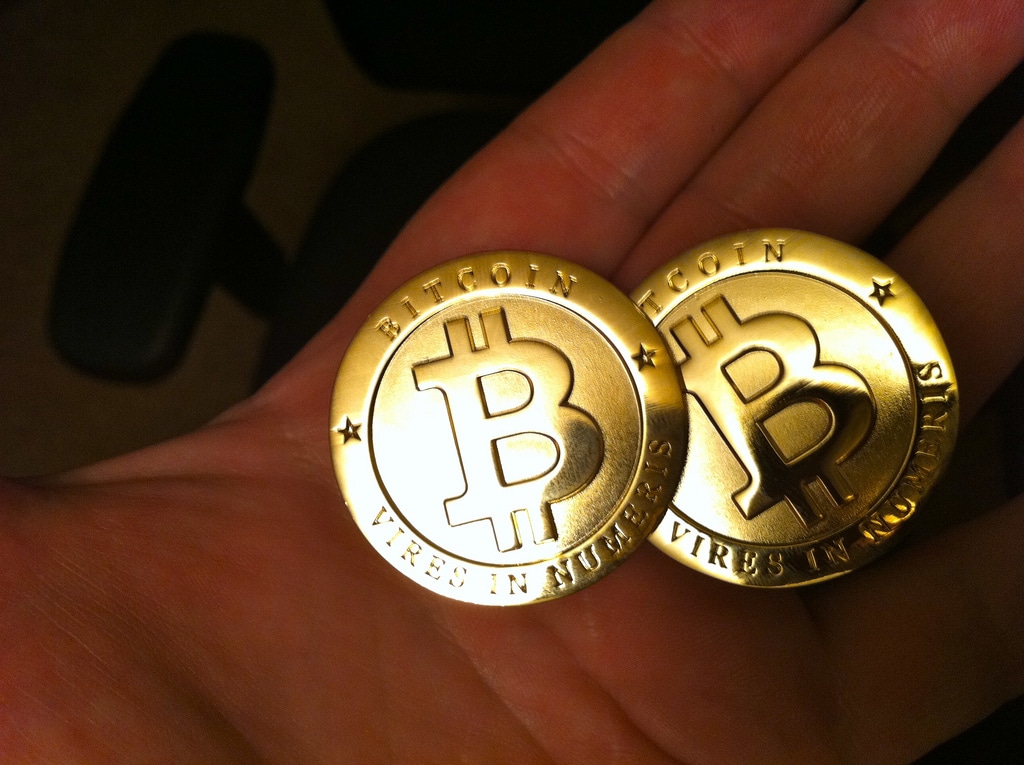 Isn’t this the same tablet that Coby will be putting out next month in their next wave of tablets? The buttons look familiar.

I don’t see one with that many buttons.

[…] is finally ready to tell us about the 7″ tablet that I uncovered last month, and the press release has confirmed much of what I already […]