Amazon China announced on Tuesday that it will launch Prime Reading in China.Amazon Prime members in China can now enjoy unlimited access to more than 500 Kindle titles, including several best-sellers and issues of popular magazines.

Gu Fan, head of Amazon Prime China, said that a recent study showed the digital reading adoption rate had increased in China for eight straight years, reaching 68.2% in 2016. "Reading has been one of the most frequently-requested new benefits from members since Day One of Prime in China. We will continue innovating for Prime members in China by adding more benefits, making Prime the best deal."

Amazon revealed yesterday that it has over 100 million Prime members in the US.  It has not revealed numbers for China, noting only that subscribers to its Prime service in China increased more than threefold, year-on-year, in 2017,

"Prime Reading enables us to connect with Amazon Prime customers, and we look forward to bringing additional titles to Prime members in the future," said Wang Ziqi, senior vice-president at DuKe Publishing, which will join Prime Reading with 38 of its most popular titles. 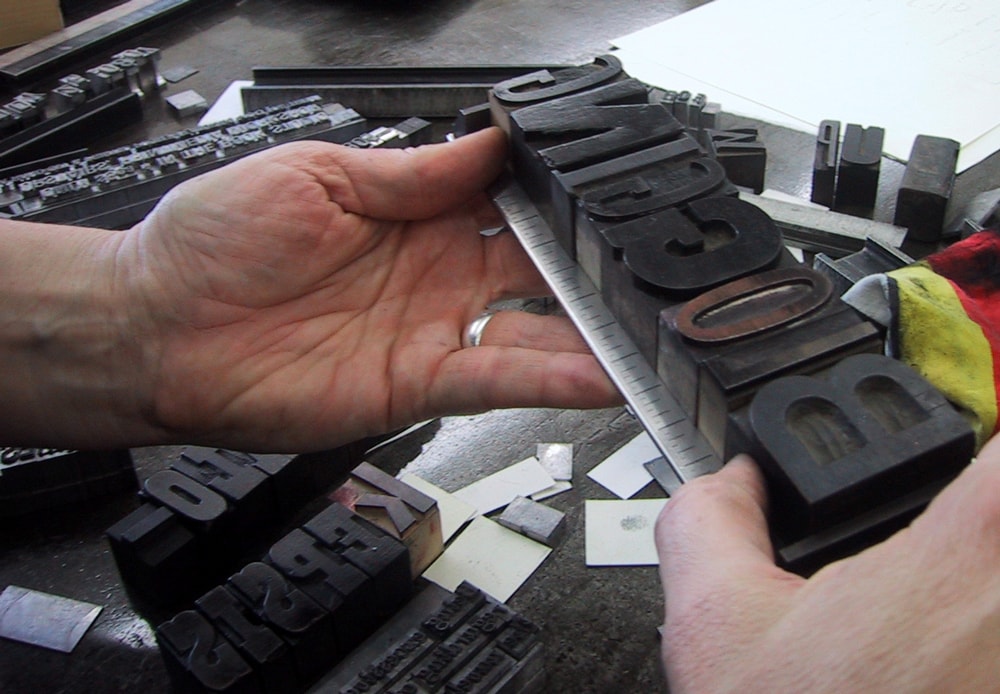