and many other companies have long used OCR technology to convert words in an image to text. This used to require a lot of computing power and expensive scanners, but now you can pull off the same trick using nothing more than Chrome web browser and a plugin.

A new browser plugin called Project Naptha enables users to copy/paste, translate, or even change the text of any image they can find online (assuming it’s not protected in some way). This extension is the work of developer Kevin Kwok,, and it is only available for Chrome. 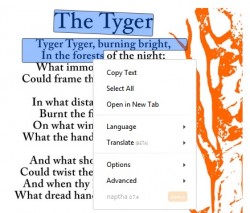 The plugin doesn’t work on everything (handwriting, vertical text, and some scripts are still iffy), but it can capture the text in photos, screenshots, and diagrams (graphs, charts, etc) – just so long as the source is an image.

Project Naptha uses a number of optical character recognition (OCR) algorithms to identify text and characters. It does almost all of its work from your web browser, with a small amount of the OCR and other tasks performed by the Project Naptha servers. You can in fact disable the plugin’s access to the servers, but the accuracy will reportedly drop.

You can find the Chrome plugin over on the Project Naptha website. That site also hosts a live demo of the plugin so those of us who don’t have Chrome can join in on the fun.

On a related note, if you find the demo useful but don’t use Chrome then please do us all the favor of signing up for the email list. I’m told that plugins to support FF, IE, and other browsers might be released if there is enough interest. 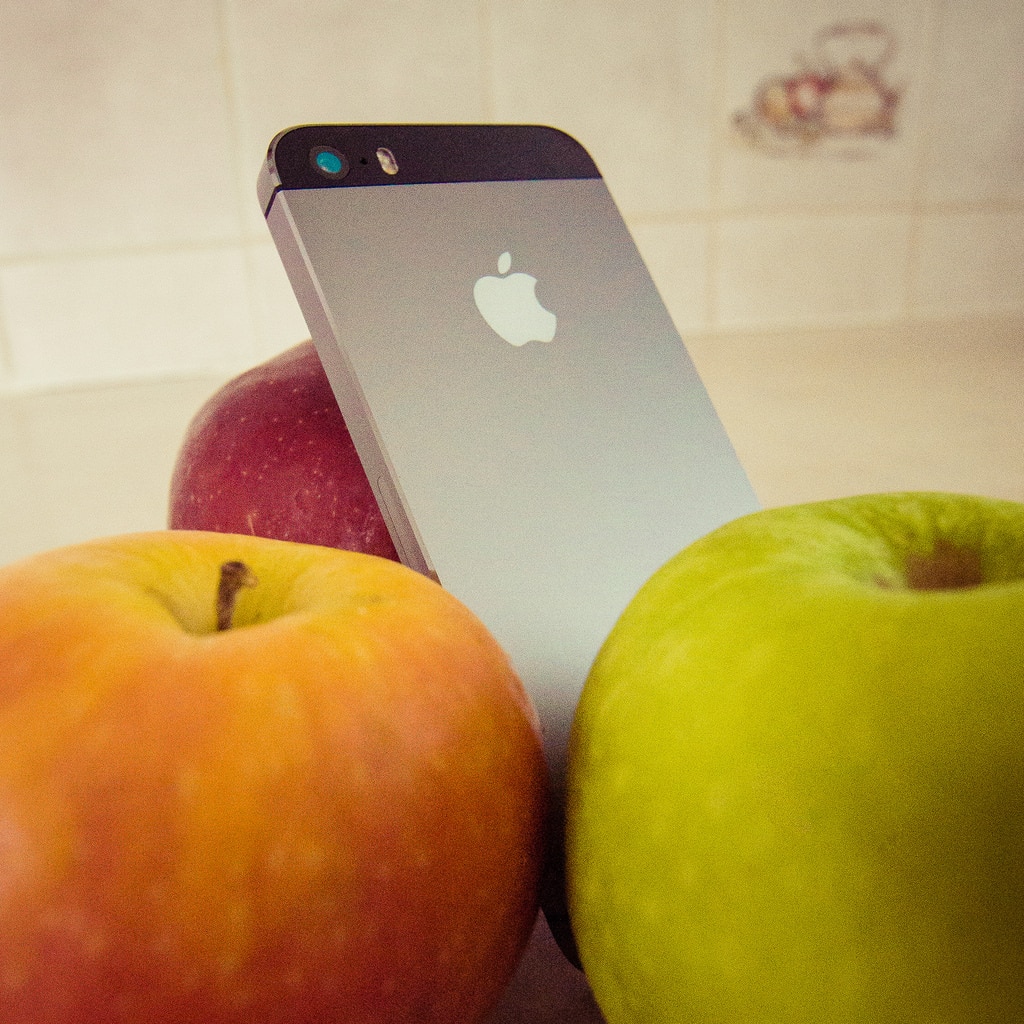 Antutu Benchmark Test Now Available in iTunes, Confirms that the iPad 2 is a $400 "Budget" Tablet