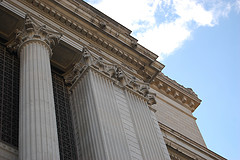 Do you recall all those lawsuits filed against the Price Fix 6 months ago? It turns out that the lawsuits aren’t just opportunistic lawyers going after an easy kill; recent court filings have revealed that at least 2 of the law firms have sources inside the publishing industry. According to briefs filed this week, those sources have revealed that there actually was a conspiracy to fix prices.

And the plot thickens.

I will admit that when the first lawsuit was filed back in August, I didn’t think it would amount to much. I don’t like Agency pricing and as much as I enjoyed criticizing the Price Fix 6, I didn’t really believe that we would ever see any real proof that they had conspired. But this week I found out that I was wrong.

I haven’t covered this much since that first post, but there are now a total of 30 class-action lawsuits over this one issue. The various law firms involved in the suits were in NYC this week, fighting over who would take the lead in the lawsuits after they were combined. One firm in particular, Grant & Eisenhofer, has filed a brief that reports that:

G&E has been investigating this case since we were approached through counsel by an industry source in March 2011. This source provided detailed knowledge from his years in the industry that further spurred our investigation.

But this gets even better.  Another firm is also reporting that they have an inside source. Their brief mentions:

"an in-person meeting, which I attended, with a very knowledgeable and important confidential source.”

Yeah, it looks like I was wrong. Even so, this lawsuit isn’t going to solve anything in the short run. It’s going to take years for the case to make its way through the courts, and even when the case is decided or settled the price points and the 70% commission will be so integrated into how publishing does business that I do not see them ever going away.

On the other hand, this lawsuit might end up costing  publishers the fixed price component, and that means that we could start seeing deep-discounting Agency ebooks again. That would make me happy; competition is good. 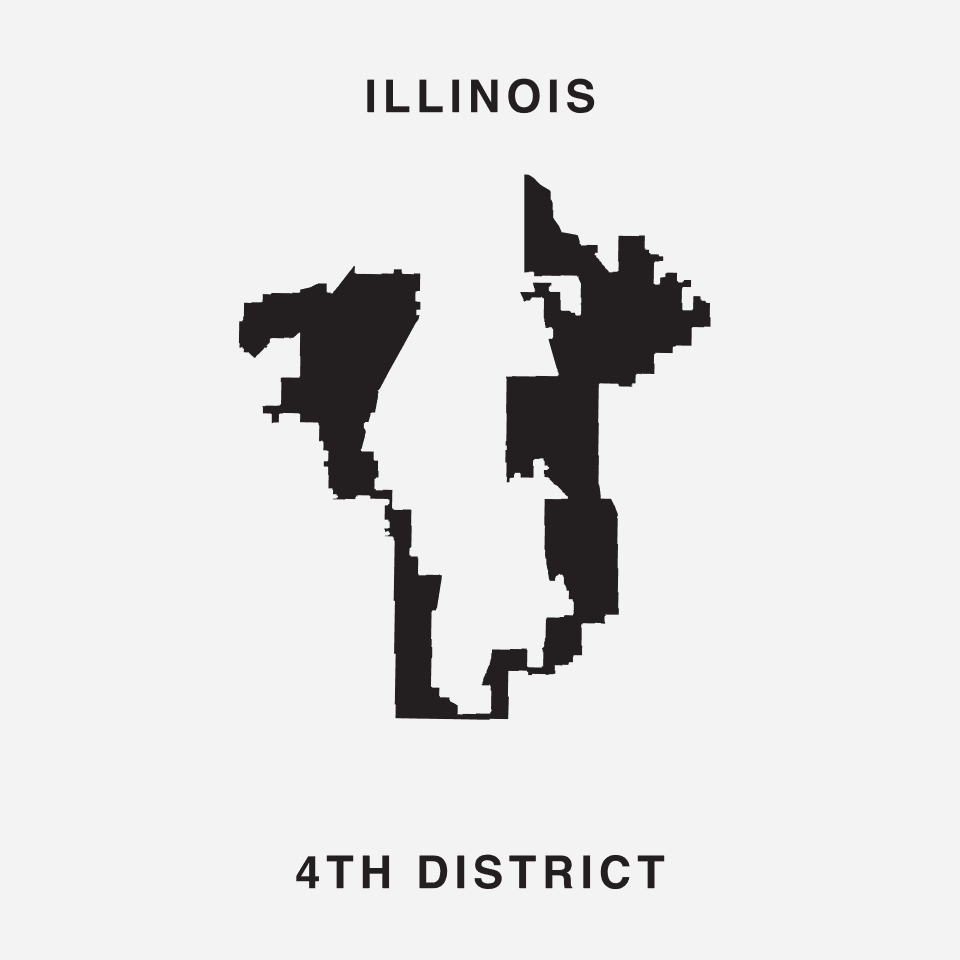 […] pricing. And now they’re hoist by their own petard. And yes, I am stating this as fact. The civil lawsuit against the Price-Fix 6 has already revealed damning info.This is going to have a rather  […]

[…] to support a new business model. That simply screams collusion. Even if we didn’t know that the publishers had conspired, it certainly looked like they had.So what do you think the ebook market would have been like if […]

[…] firms, two in Ontario and one in B.C, will likely be following a strategy similar to the civil suit filed here in the US. That suit, which has grown to be a class action with hundred if not thousands of plaintiffs, was […]