Over the past couple days I’ve been exchanging emails with one of my readers. This very helpful person has convinced me that I’ve missed a very important topic, and its absence is almost an embarrassment for an ereader blog:

It’s been quite some time since I last wrote a round up post on reading apps, so now might be a good time to do it again. BTW, if you want to know why I haven’t posted on this for a while scroll down to the end of the post.

When it comes to Android, the average user has more reading apps to choose from than you can shake a stick at. Just a brief glance through Google Play shows more apps than I can reasonably cover in a single blog post, so much so that I’m going to have to gloss over quite a few. (And I bet I missed some apps, so feel free to mention your preferred app in the comments.)

For example, there are apps (both free and paid) for dictionaries and Wikipedia as well as the Bible and Koran. Overdrive and 3M Cloud Library each have a reading app that works with their library ebooks (the best way to find those would be through your library). There’s also a plethora of PDF apps (which I’ve covered elsewhere). 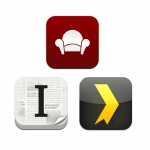 And I almost forgot to mention the news aggregators like Pulse, Flipboard, Zite, and others, or the apps that let you save content to read later like Pocket, Readability, and Instapaper. (I think these apps deserve their own post, don’t you?)

Last but not least the reading community Wattpad has their own app.

Where to Find the Apps

If right now you’re still looking for an Android tablet, I strongly urge you to get one that comes with Google Play. It’s the single best source of apps.

First up  are the major ebookstores. Two are regionally restricted, so they won’t be of much use. There are also a number of smaller ebookstores with their own app (Blio, WHSmith, BAM!, Thalia, Bol.com, FNAC, etc), so much so that I cannot cover all of them here.

These apps are generally the ones you’d use to read the ebooks that you buy in each ebookstore. They offer various abilities like annotation, bookmarks and so on. The first 3 each offer some ebooks which can only be read on the one ebookstore’s apps and devices. For example, Amazon sells some enhanced Kindle ebooks that have audio and video and the enhanced content only works on the Kindle iPad and iPhone apps. Kobo and B&N also have incompatible content.

But if you’re into staying independent of the major players, you can also choose from a number of third-party apps. All of the following apps read Epub and PDF, and all except for FBReader can also read DRM-ed Epubs.

I myself like Aldiko and Moon+ because they offer a lot of formatting options and they make it easy to add my own ebooks.

Here’s Why I Stopped

I’ve been reading on ereaders for 5 years and reading on Android for a couple years.  In past year or so I’ve come to believe that reading on Android tablets is a solved problem, and that means that covering it in every review would be a tad redundant. I mean, all the Android tablets can (for the most part) run all the same major and minor reading apps. The reading experience of an app tends to be the same across many tablets, so if I wrote about how well Aldiko worked I would pretty much be able to copy and paste from my last tablet review.

That’s how I see it, but what I didn’t realize was that it’s not terribly useful information for the person who just got their first Android tablet. (So maybe I should C&P the redundant sections.) 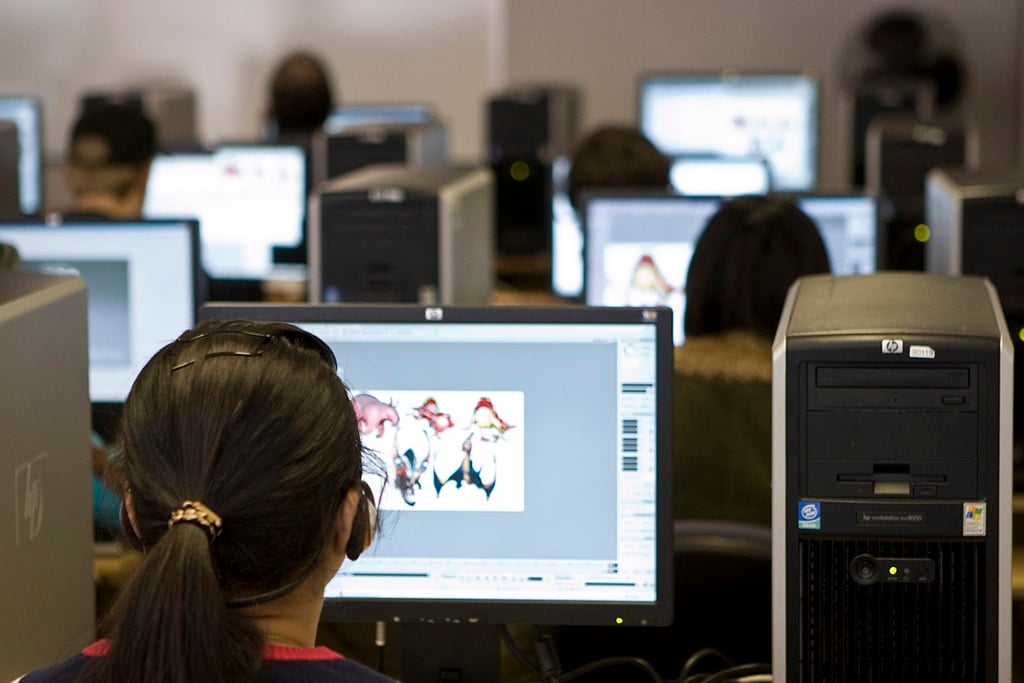 I use Mantano, because the shelf and library management is so good. I don’t like Aldiko because you can’t take notes, and it does seem a bit slower these days. My secondary reader is Moon+, and if Mantano doesn’t render the book very well, then Moon+ will.
I see the new Nexus 7 tablet as a go-to one, although the lack of extendable storage is a bit of a disappointment, but it comes with full Android, ready to download whatever readers take your fancy.

I like Mantano and it is the only independent Android reader I have found where you can set a bookmark by dog-earing (tap top right corner) the page. Wish it had a two-page view in landscape mode for tablets. . . .

Until (minus Internet connection). Then you’ll want files again.

Don’t websites like Ibis Reader caches a copy locally so you can still read without internet connection.

Yes, and when you’re finished and still without connection, you might as well have brought that paper book…. The advantage of reading electronically is the ability to take multiple books with me.

I am skeptical. While the ability to access your book from anywhere, with a browser is appealing, the ability to synchronize across devices via the internet is sufficient for most people. And unless you are able to provide additional features via html 5, which I doubt, I don’t see it supplanting apps.