SFWA Asks for Comments on Admitting Self-Published Authors as Members

It’s 2014, and even though the self-pub revolution is 6 years old writers and authors groups are still struggling to come to terms with the idea of admitting self-published authors to their ranks. It was only in March 2014 that the Writer’s Union of Canada voted to allow self-pub authors to join at a later date, and the SFWA is only now asking its members for feedback  on the question of self-published authors.

This was posted to the SFWA blog on Thursday of last week:

The SFWA Board of Directors is asking members to share their opinions of self-publishing over the summer. The Board has asked the members to consider not just whether or not to make it possible for writers to join on the basis of self-published works but also the issues that would have to be addressed, such as confirming income, sales, and other publishing information from self-published writers. The issue should be submitted to the full membership prior to November’s business meeting at the 2014 World Fantasy Convention.

My initial response to that post was to add that the feedback could be submitted by fax, telegram, Pony Express, and steamship, but then I got my snark under control.

The fact of the matter is, the SFWA set what looks to be a low bar for membership. Self-published works aren’t accepted, no, but to join the SFWA an author only needs to sell 3 stories to a qualified market. That is within the abilities of any of the better self-published authors.

On the other hand, the bar for membership may be low but it is still outdated and archaic. The list of valid markets hasn’t been updated nearly as fast as the publishing industry has changed. For example, Kindle Singles isn’t on the list, and in fact none of Amazon’s publishing imprints are on the list. (I’m sure that’s not the only omission, but it stuck out.)

Say what you will about Amazon, their publishing division meets all the definition of being a publisher. They should be listed, and I bet they would be if not for the 2012 contract dispute between IPG and Amazon. The retailer was pressuring the distributor to change the terms of the contract, which is really neither here nor there, but the SFWA decided to weigh in on the topic and start directing book buyers everywhere but Amazon. Tell me Amazon’s publishing division hasn’t been banned for the same reason, I dare you.

According to some, the SFWA is itself an outdated and redundant organization which exists for no other purpose than to validate existing members and provide a platform for petty politics. I can’t speak from personal experience, but when I see that any number of authors I respect have either let their memberships lapse or declined to join the SFWA I wonder if perhaps the detractors are right.

I don’t bring up the negative opinions to slam the SFWA but to point out that this group has considered updating their membership rules in the past (including one attempt last fall)  and, if the several blogs I found were correct, most of the efforts fizzled.

I think that raises the point whether the latest effort will meet with a similar lack of success. If it falters it will confirm much of what the SFWA’s detractors have been saying will have been proven true.

So what do you think of their plans? 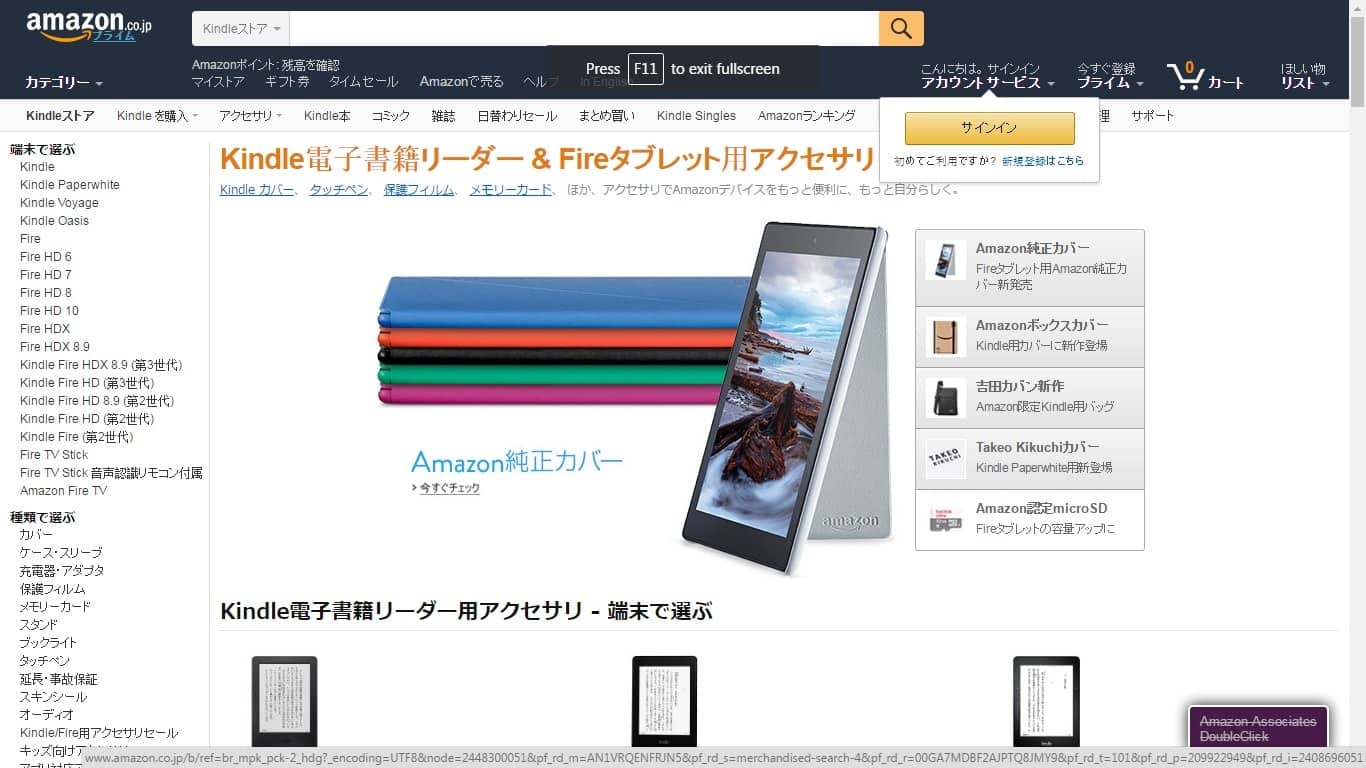 Next Kindle to be Called Kindle Oasis, Will be Waterproof

The bar is not low. There are fewer and fewer "qualified" markets out there. Qualified requires a certain circulation or a certain payment and so on. There were never a lot of them and they are always inundated with material. Most of us self-published authors…quite a number of us can make more money just publishing the stuff ourselves (usually in an antho). Or we can use the material in any number of ways without sitting around waiting in line to be recognized three different times by a qualified market. Submitting to a qualified magazine can take YEARS — just to get a response. And most qualifying markets do NOT ALLOW you to submit ANYWHERE else while it is under consideration.

Seriously. I’ve done it. I’ve even sold a few pieces (I think only one was a qualifying market and I’d have to double check that). When we "unknowns" are submitting we are competing with big name authors too. They need to keep their names out there and the magazines/publishers often SOLICIT a piece from a certain number of those names. It only make sense for them to do so, but it takes up space so that just means a few slots are already taken before anyone else even applies. Magazines want readers to keep reading and be enticed and it’s more enticing to hear a big name author has a story in Baen than "Miss Never Heard of."

Getting into an anthology (Print in the old days) is by invitation only. These invites are usually sent out by publisher and controlled by them and the various agents in on the deal.

It’s not impossible to get 3 qualifying published pieces. It’s just not worth the time.

I don’t think they will open up membership. If any organization is likely to do it, it’s this one, but I still don’t think it will happen.

Thanks. I hadn’t read anything like this online but it does fit in with the criticism I did find.

> It’s not impossible to get 3 qualifying published pieces. It’s just not worth the time.

Nope, it’s not. And why would I want to join them? What can they offer me? If they are so far behind the times that they’re still dithering over whether or not self-pubs can write good books, I doubt membership would be worth it to me. And then there the thing about going meekly hat in hand to folks whose contempt I have felt personally. No, thanks.

I agree with Maria. It’s not easy to get in. I make six figures a year self-publishing fantasy, but I sincerely doubt any of the pro SFF magazines would want my stuff. When I used to pay attention (many years ago, I’ll admit), the pro magazines were all publishing esoteric literary stuff rather than fun character-driven fiction. That was my opinion anyway, after subscribing to a number of the magazines. It’s why I didn’t bother submitting. I don’t enjoy writing or reading that type of fiction.

As for book deals, by the time you’re doing well enough as a self-published author that the big publishers are knocking on your door, you’re probably not all that impressed by what they can offer, since you’re making more on your own.

The RWA is a much friendlier and more helpful organization, and it’s why I joined there, even though I’m far more SF&F than romance.

Yeah, what Maria said. ASAIC, the deck is stacked with so many "solicitations" that it doesn’t make any kind of sense to me to even begin submitting to "qualifying" markets.

Add to that all the "technicolor [sic] pixellated" comments ref: digital authors, and the general sneering from SFWA stalwarts (still, they fund the absolutely wonderful Writers Beware, so they’re not totally evil), and I say it’s too little too late.

RWA is so much better than SFWA, as Lindsay (and myself, as an ex-member) says, but even with that, I think that the RWA panders too much to Harlequin and the conservative elements of romance publishing. Add their latest move on new eligibility rules for chapters and I have lost my respect for them as well.

Of course! What other possible reason could there be to create a Science Fiction organisation?