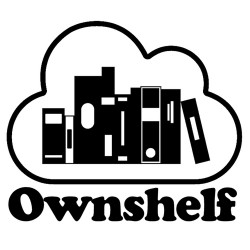 online book community Ownshelf is back in the news again today.

This 14 month old startup is in the process of raising funds for mobile apps. They’ve launched a Kickstarter campaign, and they are hoping for your support.

Ownshelf launched in December 2012 with a novel approach to connecting readers. The site was designed to act as a cloud library for readers, and it also enables members to share the ebooks which they uploaded from their personal collections.

When the site launched many, including this blogger, wondered just how long the site would continue to operate before the Justice Dept kicked down the developer’s door. But now that a year has passed it’s clear that Ownshelf’s policy of limiting book uploads to DRM-free titles that you have permission to share (public domain, CC-licensed, and other free titles) has kept it from receiving the kiss of death. 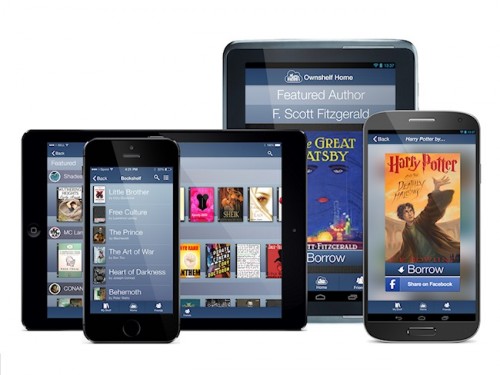 Ownshelf now has over 20,000 registered users, and they’re looking to grow that number by going mobile. This community came across my desk again today with news of the new Kickstarter campaign. Rick Marazzani, the founder of Ownshelf, wants to release Ownshelf apps for Android, iPad, and iPhone.

He wants to raise $20,000 to pay to have the apps developed. The campaing has raised $140 so far, and it have 25 days left on the clock. You can find out more on Kickstarter.

Kindle Unlimited Now Slightly More So, Launches in the UK