A few days back I brought you the news that the Author’s Guild had formed an alliance with 2 of their conterparts in order to sue the HaithiTrust over its book digitization project. One of the AG’s complaints that I didn’t realize was quite so important was the status of HaithiTrust’s orphan works.

This is a group of 163 books that are probably still in copyright but did not have an identifiable copyright owner. Unfortunately, it looks like the HaithiTrust didn’t put too much work into finding the authors.

The Author’s Guild have a post up today  where they discuss the amount of effort they put into finding the author of one of the orphan works. As an example, they picked J.R.Salamanca’s novel The Lost Country. They were quickly able to find past interviews of the author, his bio, and even contact info for his agent. (It only took a couple of minutes, which has to be rathr embarrassing for the researchers at the HaithiTrust.)

But I’m going to have to poke holes in the AG’s argument. They chose to use as an example a book that  is the exception, not the rule. This book was made into a movie starring Elvis Presley.  How many of the 163 orphan works will have been made into movies?

I started checking myself, and I could not find any book that was as easy to identify as The Lost Country. In fact, I went through 5 titles and while I think I could eventually track down the copyright owner (I’m a decent researcher), I expect it to take some hours of my time as well as multiple phone calls, emails, and letters before I do. (BTW, all 5 books were long since out of print.)

I’m sorry, but these books are orphans. The ones that aren’t will be the exception, not the rule. And if you don’t think these titles are orphans then I invite you to find the copyright holder. Trust me, it’s not going to be easy.

Update: It looks like i could be wrong. The AG just posted that they found that 2 of the authors of orphan works both left their estates to Harvard.  You know, if they’re really going to check each title and try to find the author then why did they file the lawsuit? i think it would be more productive to have assisted in the search, not fought the HaithiTrust in court.

How Long Until Amazon Realizes That Not All Kindles Have E-ink Screens? 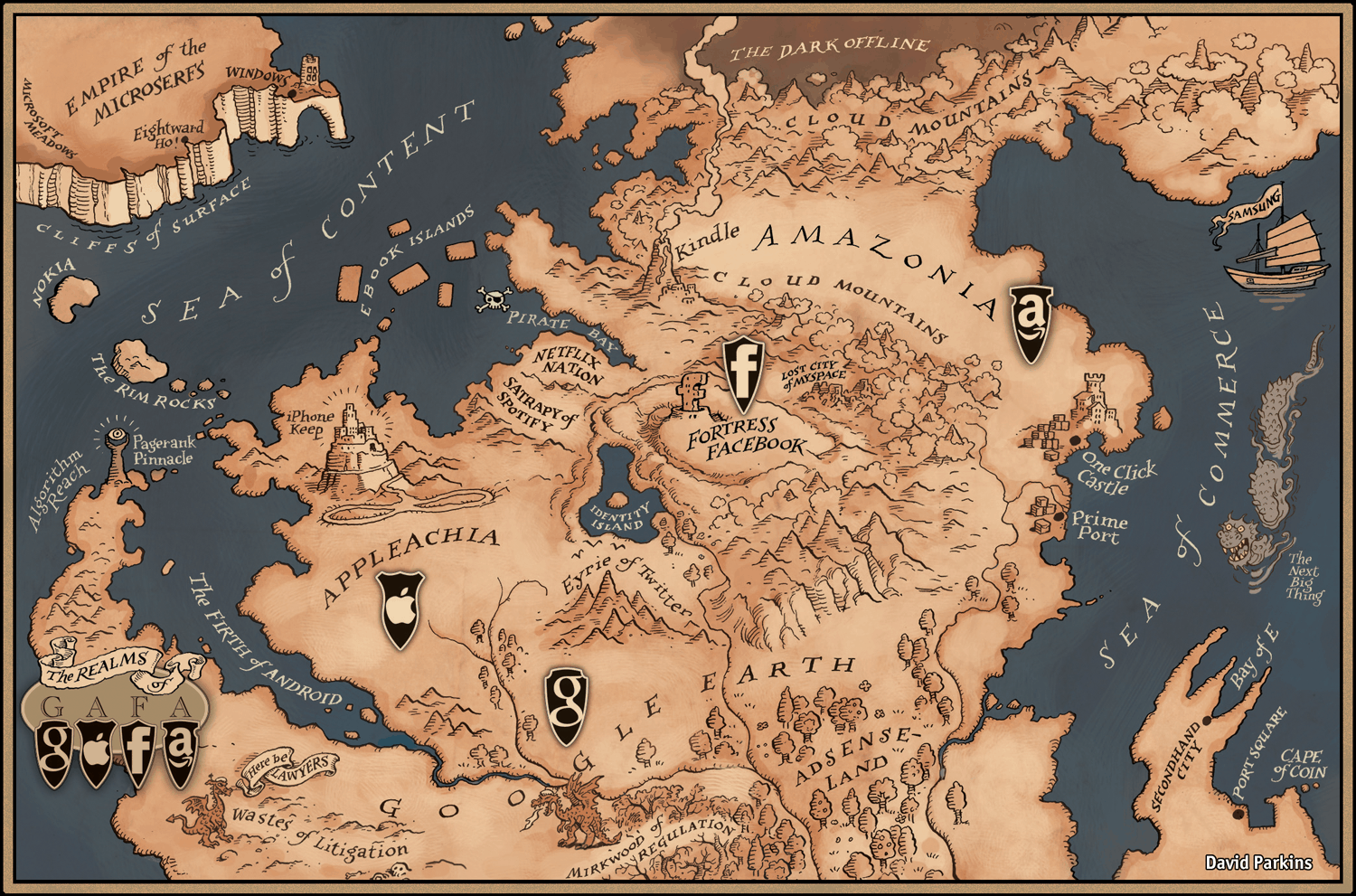 Which is the Better Investment, Amazon or Google?

Perhaps they filed the lawsuit because the first books from the HathiTrust are scheduled to be available in a month. From looking at the HathiTrust’s web site on their process, I can’t see where in the process a concerted effort was made to find rights holders of orphan works. They used an automated process (checked by humans) that relied heavily on the metadata from the Google scans (which are somewhat less than reliable.)

I’m not happy with copyright law, I don’t particularly like the AG and their attitude towards ebooks, but I also don’t see that HathiTrust has been very careful here, either.

As a test, I picked a book fro the list at random. It was "Stalin and the Macedonian question" by Ivan Mikhailov (1896-)

A quick google search turns up a long article on Ivan Mikhailov (1896-1990!), who was intimately involved in events in Macedonia and Bulgaria during the time of Stalin. It seems unlikely that he is not the author, given the date of the book, subject of the book, and the matching names and birth dates. He died in Rome on September 5, 1990, so his book is in copyright in the EU until 1st January 2061.

I would expect that locating his heirs should not difficult, given that his date and place of death is known.

Yes, but which heir owns the copyright?