Yesterday Sony officially launched its newest E-ink writing slate in the US. It’s up for pre-order on B&H Photo and Amazon for $600, and is expected to start shipping 21 June.

The DPT-CP1 is a smaller version of Sony’s flagship writing slate. As we learned when it launched last month in Japan, it features a 10.3″ E-ink screen (1872 x 1404 resolution) with a capacitive touchscreen and stylus.

It weighs 241 grams and measures 5.9mm thin. That is incredibly light and thin compared to most ereaders, and yet the DPT-CP1 still packs on 16GB storage, Wifi and BT. There is no card slot, though.

The DPT-CP1 is about yay big when compared to its larger sibling, the DPT-RP1.

Both of the current models are running essentially the same software. You can use them to edit PDFs, and only PDFs, and once you’re done you can get the files off via USB or companion apps for iOS and Android.

And if you need to bring your work to a bigger screen, the DPT-CP1 can connect to a projector. You can also make real-time edits while mirroring to the screen.

At $600, the DPT-CP1 costs about $100 less than the DPT-RP1. Even though the larger model may be more difficult to maneuver, I’d say it is a better value. The RP1 has a much larger screen, giving you more space to work with. It is almost big enough that you could lay it across two laps and have two people collaborating on a markup.

Which one would you get if you could?

eBooks Make up 19% of Revenues at HarperCollins 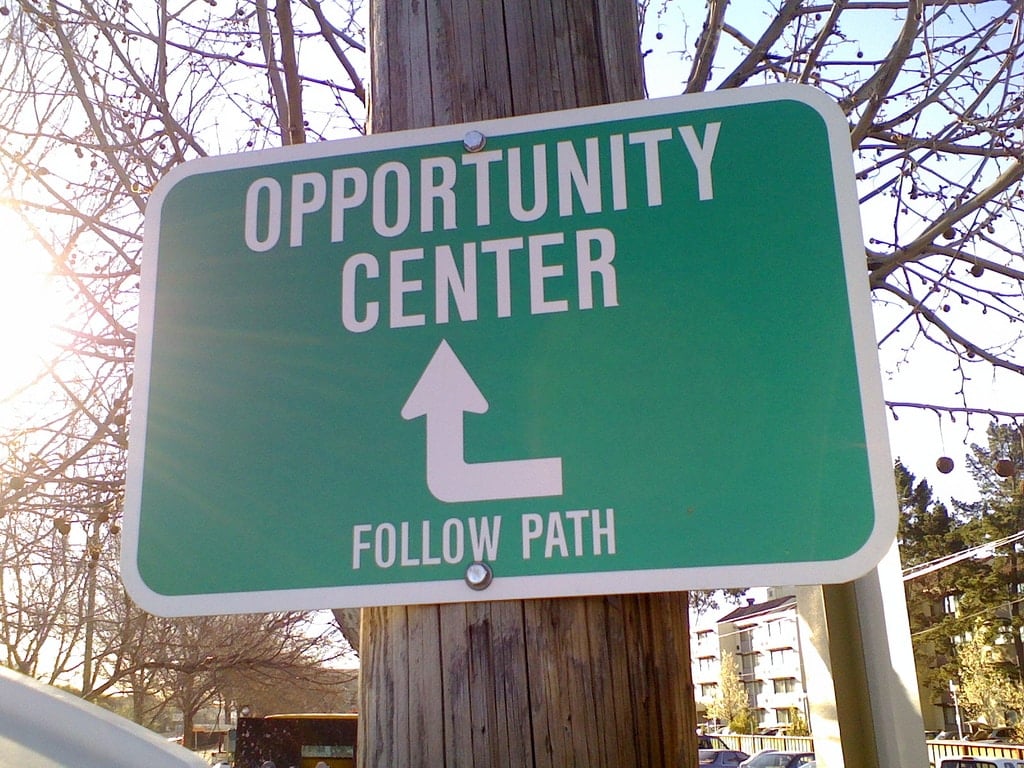 Probably the larger one, but I would like to be able to edit epubs too.